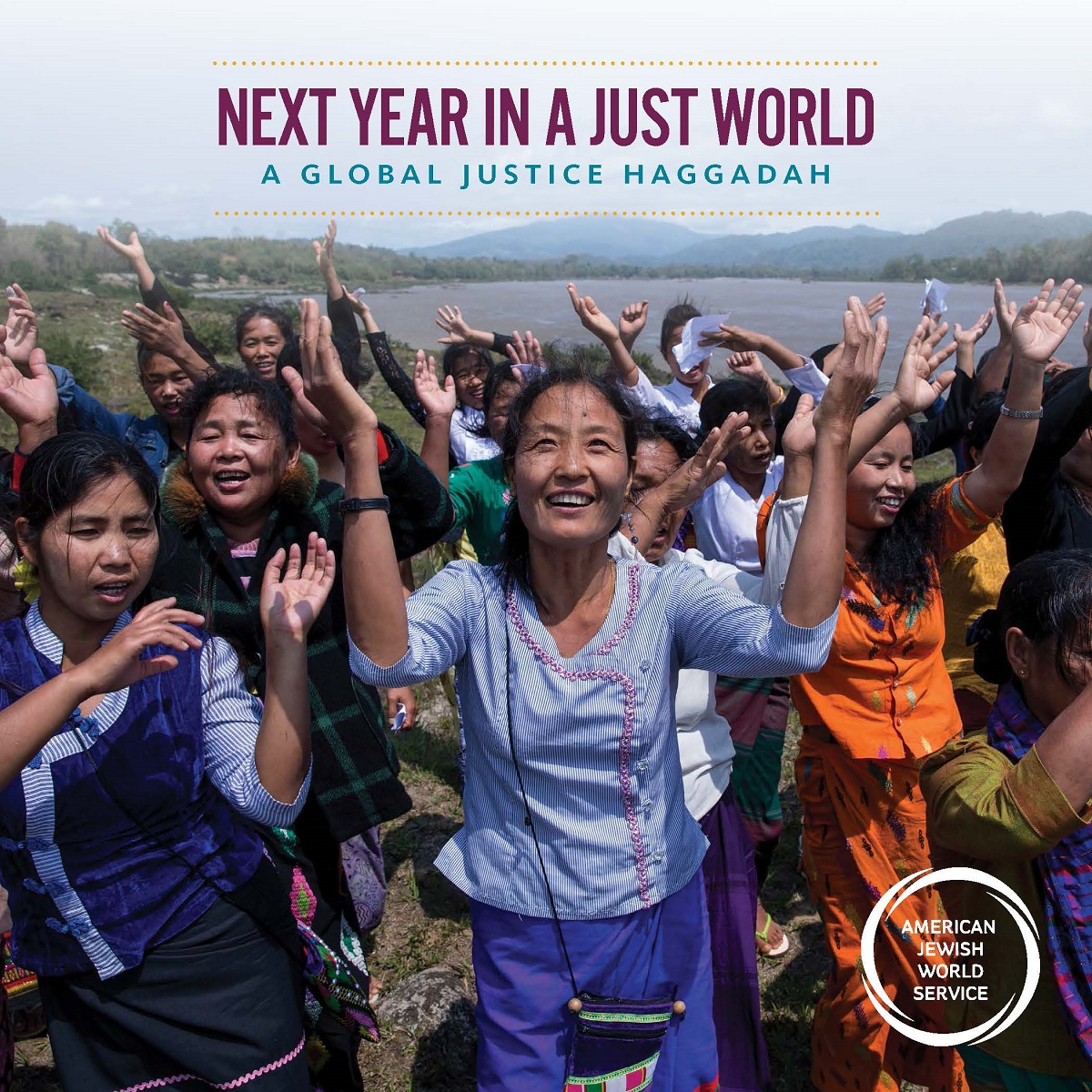 Ten Lessons from the Haggadah for Jewish Activists