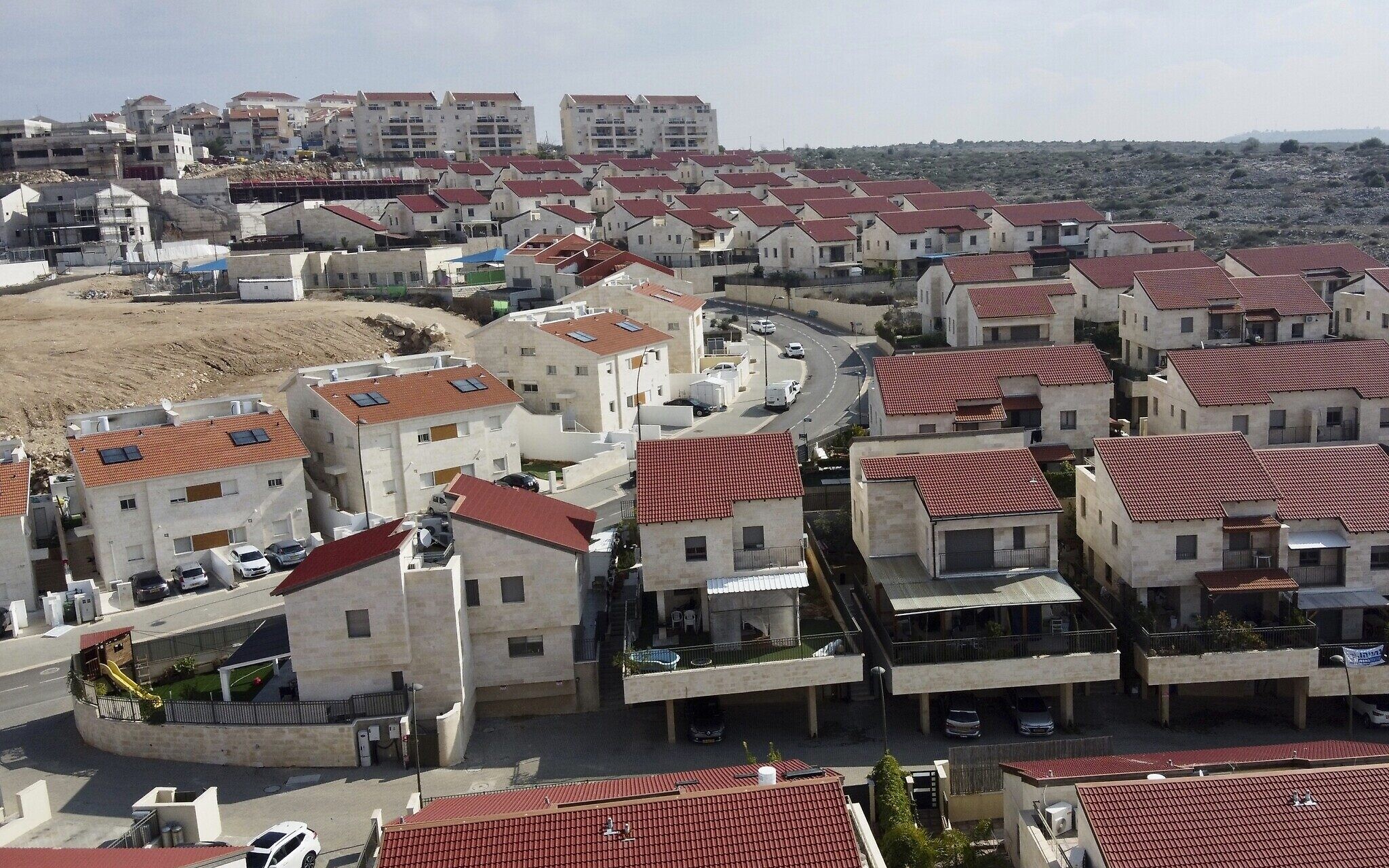 Imagine two neighbors in the West Bank, one Jewish, one Palestinian, who have committed the same crime: say, throwing stones at passing cars. The Jewish defendant will go on trial in a regular Israeli court, with all the protections afforded to defendants in a democracy. The Palestinian defendant will go on trial before an Israeli military court, where the prosecutors and judges are uniformed Israeli military officers – and where there is a conviction rate of over 90%. Moreover, Jewish defendants have the right to vote for the Knesset which created the laws and set up the court system under which they are put on trial; Palestinian defendants have no such right.

This dual legal system, divided on the basis of ethnicity, was originally established by a set of “emergency regulations” issued by Moshe Dayan in July, 1967. The Knesset has periodically extended them ever since, with some amendments. The regulations are currently due to expire at the end of June and the government has proposed a bill extending them for another five years. Pro-settler politicians, who are a decisive majority of the Jewish Members of the Knesset from both the Government and the Opposition, have loudly proclaimed the need for the extension. With something approaching hysteria, they have announced that “absolute chaos,” with dire consequences for the settlers, will ensue if the regulations lapse. In the past, such extensions have been adopted without much discussion.

This week, however, the right-wing Opposition has decided not to vote for them in order to embarrass the Government. The Opposition hopes that the failure of the Knesset to re-enact the regulations will cause such outrage that it will lead to the downfall of the government. This specter has led even the so-called “leftist” parties, Labor and Meretz, to support extending the settler-protection regulations.

Despite the near-hysterical tones of the debate, the basic point of pro-settler politicians and pundits is accurate: that the 55-year old “emergency regulations” are central to the entire settlement project as we know it. The regulations, as well as some related legal provisions, give the settlers the same legal status they would enjoy if they lived within the “Green Line,” the internationally recognized borders of Israel. The original core of the regulations extended the jurisdiction of Israeli civilian courts and police over settlers.

The current regulations, however, go far beyond that. They now extend the application to settlers of a huge range of laws that would otherwise only apply to “residents of Israel.” These laws include the right to Israeli national health insurance, to enter within the Green Line without formalities, to receive social security, to be inscribed in the Israeli population registry, to form law firms, adopt children, and inherit property under Israeli law, and so on – all impossible for Palestinians. Some pro-settler pundits have even suggested that a failure to re-enact the regulations could affect the settlers’ ability to vote in the next Israeli elections. In short, the failure to re-enact the regulations would leave Jewish settlers on the West Bank in the same precarious legal position as their Palestinian neighbors – hence the emotional fervor of the debate.

The “emergency regulations” thus constitute the legal framework without which the settlement project could not have taken its current form. Put another way: they constitute the de facto annexation of the settlements to Israel, while maintaining the subordination of their Palestinian neighbors under military rule. The specter of the expiration of the “emergency regulations” reveals to all that the Occupation is not simply a matter of power, but rather power structured by law. And it is this legal structure that places those hypothetical neighbors in radically unequal legal situations even if they committed the same crime.

It is crucial to emphasize that that the discrimination embodied in these regulations is based on ethnicity, not merely citizenship. Settlers entitled to the range of Israeli laws listed in the regulations include both Israeli citizens and people “entitled to immigrate to Israel under the Law of Return.” This surprising appearance of the Law of Return in regulations concerning the Occupation highlights their troubling nature.

The Law of Return grants its beneficiaries the automatic right to emigrate to Israel. It commands broad support among Jews all over the world. Many see it as embodying the very reason for the existence of the State of Israel: the creation of a refuge for Jews from persecution, as well as enabling any Jew to emigrate to the territorial object of millennia-old religious longing. The beneficiaries of the Law include Jews as defined by Orthodox halakha and converts to Judaism, but also those who merely have one Jewish grandparent. The Law thus defines its beneficiaries in both ethnic and religious terms. A key justification for this broad definition is that the persecutors of Jews have not limited their depredations to those accepted as Jewish by the rabbis.

It is startling, in this light, to find the Law of Return appear in the regulations at the heart of the settlement project. While the Law of Return enjoys broad worldwide support among Jews, the Occupation and the settlements do not. Most would be startled to learn of the way Israeli law has bound them together – let alone in such a way that grants settlers a privileged legal status in comparison to their Palestinian neighbors.

One way or another, these “emergency regulations” will be re-enacted, despite their defeat in the initial vote in the Knesset. Either the Government will eventually prevail on the Knesset to vote for them or it will codify them through military orders. If the Government falls, the Opposition will immediately re-enact the regulations. But this week’s furious debate has made it possible for all to see the legal underpinnings of the Occupation and settlement project.

It is incumbent on anyone concerned with Israel – perhaps especially those who are generally supportive of Zionism – to examine the moral stakes raised by the blatant ethnic discrimination embodied in this legal cornerstone of the Occupation. This examination should also confront the broader legal issue here: the international legal prohibition on all civilian settlements in occupied territory, as codified in the Fourth Geneva Convention. The disturbing implications of the “emergency regulations” roiling Israeli politics this week demonstrate the deep wisdom contained in that prohibition.