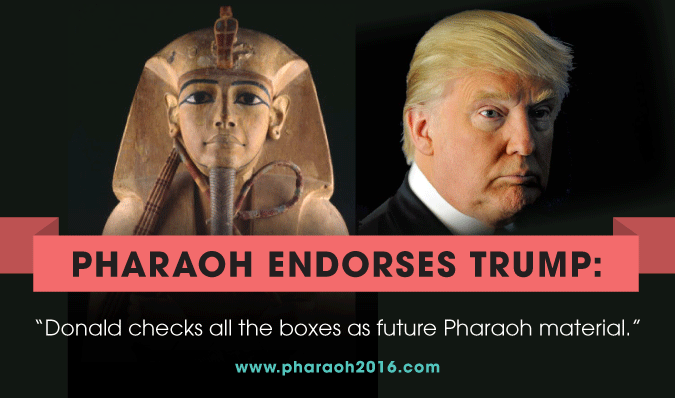 This week we find ourselves in Parashat Bo and we are in Egypt, in a time when God is bringing plague after plague upon Egypt but Pharaoh is still refusing to let the Israelite people go. In this parsha, we encounter the last of the three plagues: locusts, darkness, and the slaying of the first born. This Shabbat, I want to talk about the plague of darkness.
The plague of darkness is described in just three pesukim (verses). We read:

The Lord said to Moses, “Stretch forth your hand toward the heavens, and there will be darkness over the land of Egypt, and the darkness will become darker.” So Moses stretched forth his hand toward the heavens, and there was thick darkness over the entire land of Egypt for three days. A person could not see their fellow, and no one rose from their place for three days, but for all the children of Israel there was light in their dwellings (Exodus 10:21-23)

This darkness is not the usual darkness of the night. 15th century Italian commentator Sforno tells us that this darkness was incredibly dense, so much so that it could not interact with light. The Midrash Tanchuma, a collection of Rabbinic narratives on the Torah, tells us that the darkness was as thick as a city wall. So what exactly was this thick darkness engulfing them? More than something physical, Chassidic commentators tell us it was an expression of moral crisis: this was a darkness where people were unable to see each other, where no one was able to move from where they were.
[pullquote align=right] We are just beginning to see the effects of our country’s leadership
[/pullquote]Rebbe Reb Chanoch Henoch of Alexander understands this inability to see as an unwillingness to see, where each individual only worried about themselves and just tried to save themselves alone. Because of this, they were unable to get up from their place, they were unable to rise to the spiritual level of consideration for the needs of others. The first Rebbe of the Ger Chassidic dynasty sharpens this understanding of the plague of darkness, saying “the worst darkness is that blindness in which one person will not “see another,” refusing to look upon [someone’s] misery and to help [them]. One who will not “see another” will [themself] become incapable of “rising from [their] place;” that is, of growth and development.”
Our sources are telling us that an unwillingness to see is an expression of callousness and disregard for human suffering, and a refusal to engage with the demands that that puts on us to act and to serve. And when we refuse to truly see others, what we are saying is that the truth of people’s experiences and stories do not matter to us, that who they are and what they are going through does not matter. And once we become that cut off from others, what else can we expect but a self-centered, zero-sum way of living in the world? What else can we expect but a distorted story of reality that is self-serving, maybe even at the expense of others?
[pullquote align=left] Our tradition takes very seriously the crime of telling false stories about others
[/pullquote]Our tradition cautions us against distorting reality in this way. We read in Deuteronomy 19 that if a witness is found to have testified falsely against someone such that that person will receive punishment or harm, the judges bring upon the witness the same harm they were trying to bring upon the supposed criminal. This is not only to punish the witness for having harmed another human being, but as my teacher Rabbi Jane Kanarek taught me, this is to punish the witness for having harmed the entire legal system itself. Our tradition takes very seriously the crime of telling false stories about others, knowing how those stories harm people and the systems that are supposed to ensure justice for all of us.
If the plague of darkness teaches us anything, it is to be compassionate and honest witnesses to the reality of people’s lives. It insists that we see that which is difficult to look at. We know that when we don’t, when we look away, we create a deeply callous world, one where we can easily disregard the suffering of others if that suffering inconveniences or challenges us. And we are just beginning to see the effects of the leadership of our country relating to people this way, be they refugees, immigrants, LGBTQ folks, or many others. So for us, who want to see a different reality, who want to raise up a different story about the world, it is our job to witness and tell that story.