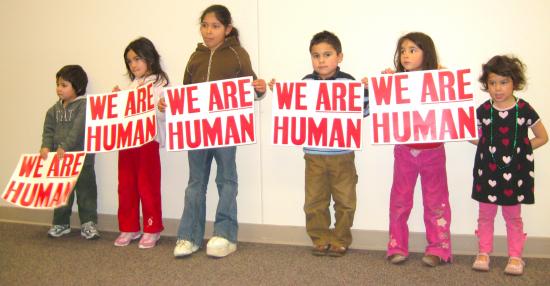 UCARE: What is it, and why should you?

What is important to remember is that at one point, nearly all of us were immigrants to the land of opportunity. UCARE may represent those from Central America, but immigrants come from all over the world seeking a better life for themselves here in the United States. Our history is filled with accounts of people fleeing racial, religious, and ideological oppression. Many are vulnerable, but none more so than children. While immigration reform might take many years to be implemented, there are children here in Los Angeles who need help now. They are vulnerable, and they have already been through some of the worst experiences that a human being can ever go through. All they ask is that those traumatic experiences not be in vain. Many organizations are working together to support these children. Organizations are made up of people, people who care and want to make a difference. Do you?
To get involved with UCARE, contact Guillermo Torres at [email protected]

One thought on “UCARE: What is it, and why should you?”