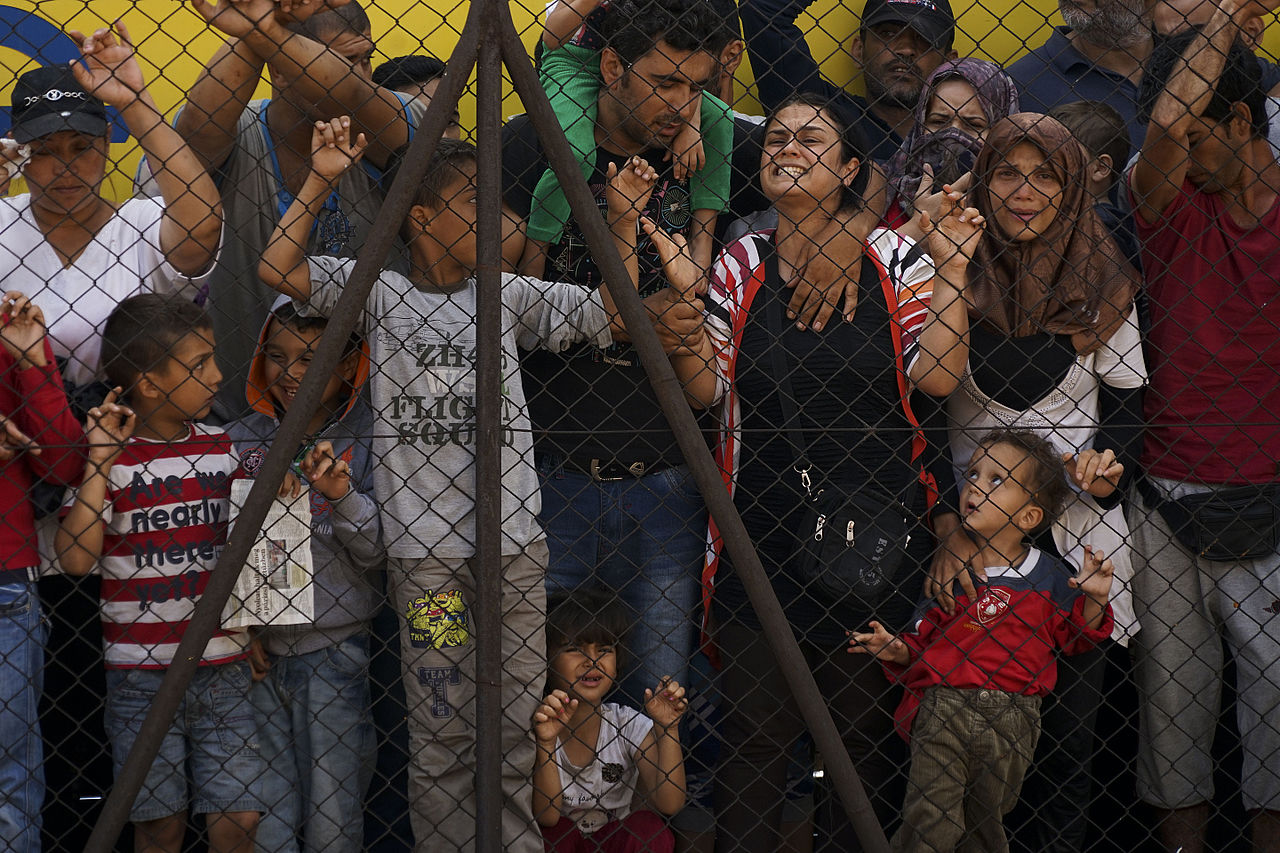 Hope for Syrian Refugees in Hungary

One thought on “Hope for Syrian Refugees in Hungary”

No Shelter from the Storm: on Sukkot , Rojava, and the Kurdish Diaspora

I am Not Outraged that the State Department Proclaims Mike Pompeo to be a Christian Leader. As a Jew, I am Outraged He is Not More of One.