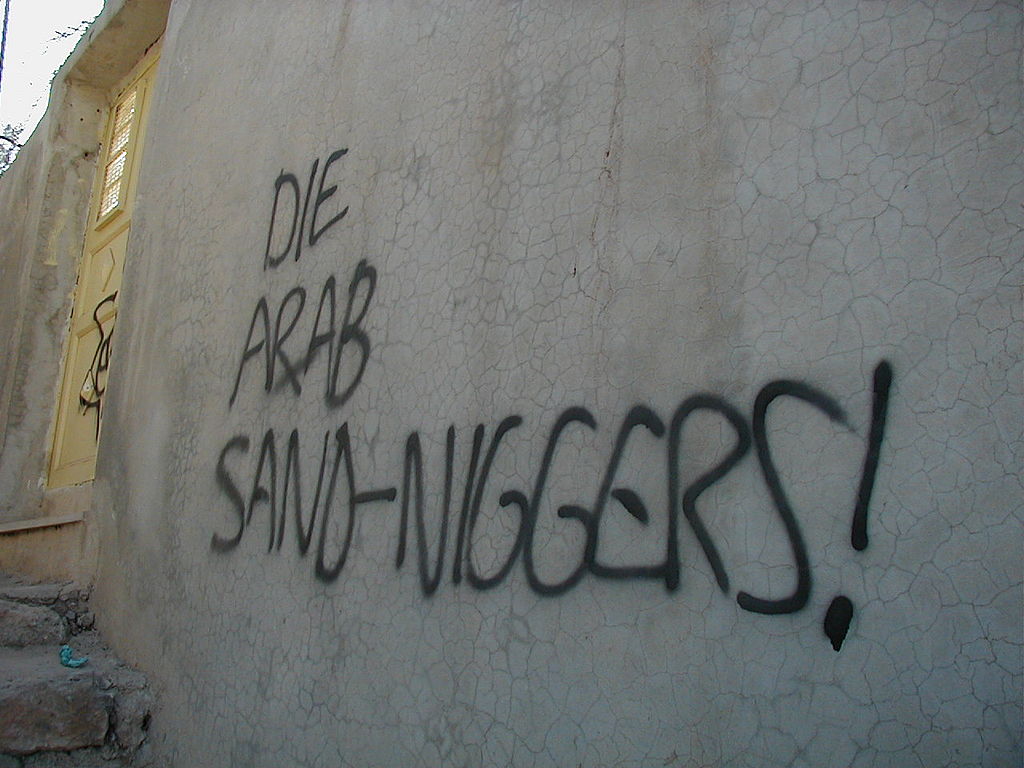 Want to Know Where Kyle Rittenhouse and the Militia Movement Will Take Us? Settler Violence in the West Bank May Show Us.

Worried about where the Kyle Rittenhouses and white militias/vigilantes will take us? Or maybe worse, are you not worried about it, thinking (hoping) it’s just a small group of people who will always be on the margins?

No matter where you come down, it is worth all of us focusing for a moment on violence committed by settlers in the West Bank to start to get a picture — and consider what we can do about it. What started as a small group of extremists acting violently toward a marginalized group in the name of “security” and defending “God-given rights” against “domestic terrorists” have come to be not only normalized but a major influence on national politics and the trend in Israel toward authoritarianism. And though a majority of the general Israeli population opposes these actions, because that opposition was not sufficient to overcome the ferocity and determination of the extremists, the ability to stop it appears to have nearly vanished.

Let me say up front that it’s always tricky to compare leaders, movements, or contexts. In my “day job,” I focus on conflicts in sub-Saharan Africa, and the tendency to compare, say, President Trump to authoritarians there is easy to understand yet deceptive and often inaccurate. There may be patterns or dynamics that are similar, but the specific details and nuances are often what is most essential to understand and where the comparisons break down.

So I will acknowledge at the outset that the cases of white militia/vigilante groups in the United States — dating back to the pre-colonial era through to the KKK shortly after the Civil War to lynch mobs to militias that attacked Native American populations to anti-government extremists in the West to Kyle Rittenhouse and the broader movement now — is uniquely American. And so too the settler movement in the West Bank post-1967, and in many ways, post-Oslo, is uniquely Israeli.

Nevertheless, there are some key trends in how settler violence against Palestinians has evolved that need to be at the forefront of everyone’s thinking and actions in the coming weeks and months as we think about how to address the next Kyle Rittenhouse:

But more to the point, their expansion has always been coupled with aggressive and racist violence against Palestinians rooted, in essence, in Jewish supremacy. This violence has been a constant for the last several decades and is rooted in anti-Arab racism (graffiti in Hebron, for example, will consistently refer to Arab as “rats”) and designed to create fear and economic hardship among the Palestinian population (the annual olive harvest is a constant target). The settlers committing violence dehumanize Palestinians and advance a version of Jewish supremacy that focuses on Jews being the only ones with rights to the land and that their violence is taken in the name of “defense” and “security” against the lesser Palestinians.

So too do the Kyle Rittenhouses of the world focus on their having the true rights to America, whether in identity, land, or meaning. Those rights are rooted in white supremacy and focused on consistently reminding black and brown people of their lower status. Even moreso at times when black and brown people are challenging the system and showing up to demand change and assert their own power. Despite protest and change being core to American democracy and values, when done by black and brown people and their allies, it is a “threat” to “law and order” that requires “defense.”

In the United States, while Kyle Rittenhouse may have been arrested, he is a long way from being prosecuted and sentenced to the equivalent of what a black 17-year old would have faced. The connection of some law enforcement officers to white supremacists and militias is well-documented and at the core of some of the “defund the police” advocacy efforts, but still little understood or acknowledged by most Americans. With President Trump increasingly focusing his wrath on cities run by Democratic mayors, it is not hard to imagine militias and vigilantes turning their gun sights on law enforcement they deem too weak or complicit with Black Lives Matter protesters.

Of course, each of the above trends has a range of nuances and details that are beyond exploration in this blog. But the similarities that exist are concerning enough, and some clear action steps are needed to avoid the further settler-ization of the American militia movement:

But the voting urgency doesn’t start and end with President. Understand where candidates for Congress, state legislature, mayor, sheriff, and other critical offices on a local level stand on the militia movement and hold them accountable at the ballot box.

Fox News’ Tucker Carlson said in partial defense of Kyle Rittenhouse, “They stood back and watched Kenosha burn. So are we really surprised that looting and arson accelerated to murder?” If too many Americans stand back and watch vigilantes like Kyle Rittenhouse and the broader militia movement grow, we should not be surprised if their initial acts accelerate to something much scarier and far harder to dismantle.

(Note: I recognize that the cover image for this post is offensive and can be triggering. It’s from Hebron in 2002 and encapsulates the core of the settler violence mentality. And it has haunting overlap with American racism. As a result, it felt necessary to demonstrate the meaning of the post and the intersection of settler violence and American racist language and actions).