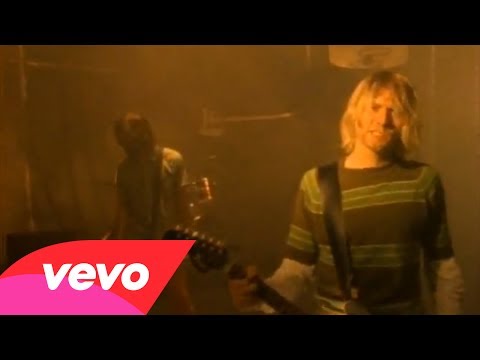 Who Inspires You? A Sneak Peek of Inside the Activists’ Studio

by Pursue on November 8, 2010 (at http://www.pursueaction.org)
On Sunday, December 5th, 2010 Pursue New York City will join together to learn from and be energized by local Jewish change-makers and to celebrate the multitude of ways we are working to create a more just world. Inside the Activists’ Studio 2010 will kick-off with a panel of change-makers, followed by skill-share workshops, creative performances, a dinner reception, and Hanukah festivities.
We asked this years’ Inside the Activists’ Studio panelists (Lucas Shapiro, Annie Lewis, Karin Fleisch, Taylor Krauss): Who inspires you?
Lucas Shapiro – Organizer, Families United for Racial and Economic Equality / Board member, Jews for Racial and Economic Justice

I’m inspired by my friends and loved ones, by community leaders and fellow organizers and by engaged thinkers and movement figures from struggles throughout history. A few examples:
My mom: she’s the only straight person on the Tucson LGBT commission. She’s a model ally–open to learning and committed to doing the work.
Victor Jara: the Chilean leftist folk musician–murdered by Pinochet’s regime–reminds me of the power of gentleness and love to inspire those fighting for a better world.
Dr. Martin Luther King Jr.: King is the most eloquent public figure to advocate a culture of solidarity and the importance of voicing moral indignation in the face of injustice.
Annie Lewis – Rabbinical student / Feminist performer / Congregation-based organizer

I am inspired by June Jordan’s soul-shaking poetry and politics of liberation.
I am inspired by Suzan Lori Parks, a playwright who holds “theatre is an incubator for the creation of historical events” and the way she tells truths.
I am inspired by Rabbi Jill Jacobs, who put social justice on the map for the Conservative Movement in a serious way and the way she articulates commitments to ethical and ritual callings.
Rabbi Sharon Kleinbaum inspires me with how she combines the political and the pastoral in her work towards LGBTQ liberation and a more just world.
The Book Covering, by Kenji Yoshino, law professor and poet, and his vision for the project of human flourishing.
Naomi Chazan, President of the New Israel Fund, for her commitment to building civil society for Israelis and Palestinians.
Passover – I am moved by the story of the Exodus and the model of the seder for memory and education.
My Great Aunt Ruth. At ninety-one and a half, she is trying new things, reading, building relationships, making art and so full of gratitude for every day.
Karin Fleisch – Manager, Food Bank for NYC / Compliance Officer and Board Member, Uri L’Tzedek

Growing up, I was deeply inspired by Aaron Cometbus, Sassy magazine, Sonic Youth, the music video for Nirvana’s Smells Like Teen Spirit, and various DIY projects, collectives, zines, scenes, and bands. These days, I draw inspiration from people I meet every day. Artists, film-makers, musicians, seniors, moms, kids, heros, survivors, my family, my friends, the natural world, teachers, people I meet on the subway, blank post-its…I find myself especially compelled by whistle-blowers and folks who articulate difficult, unpopular truths.