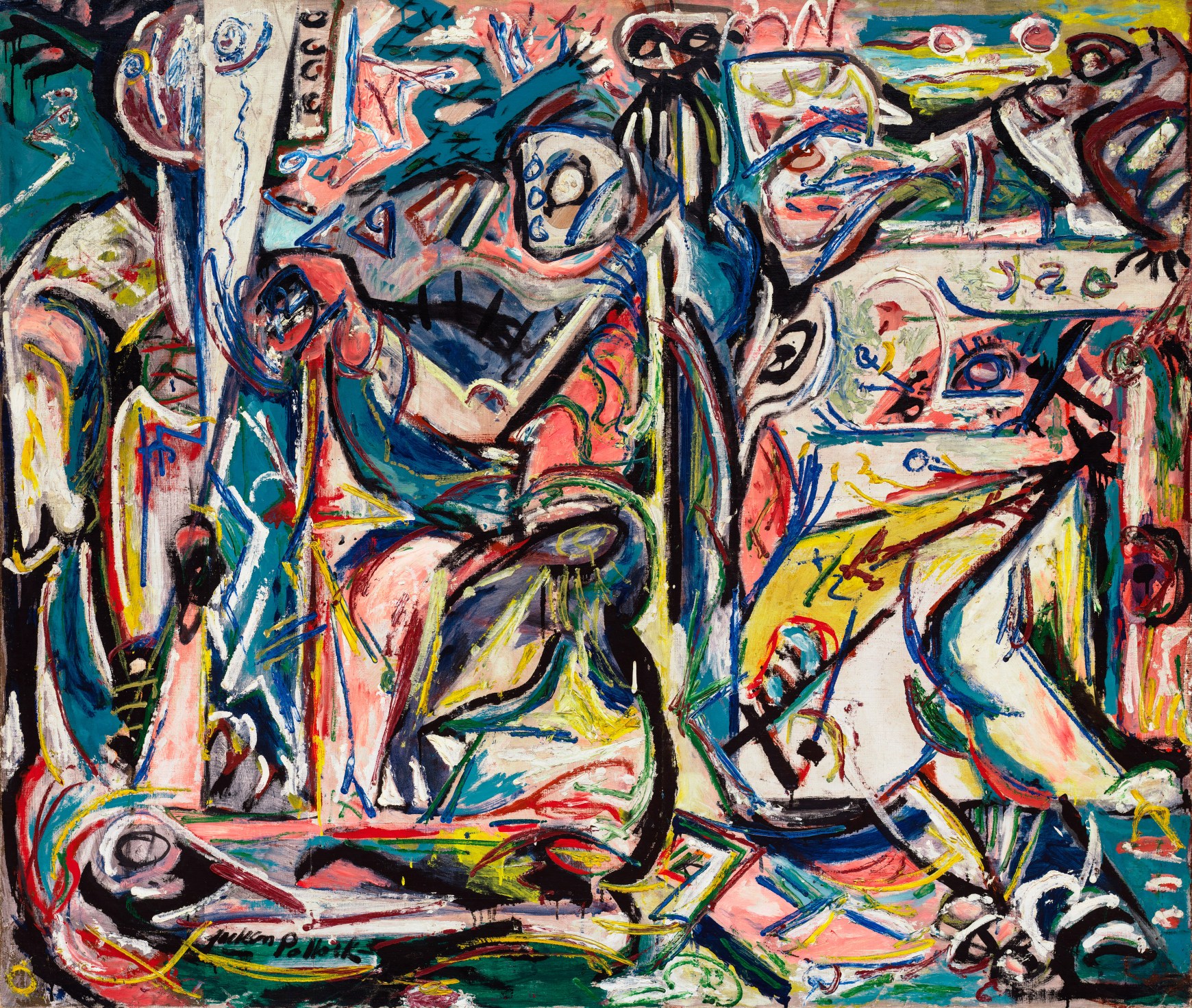 Why Is The Reform Movement Scared of Circumcision?

This past week 600 Reform rabbis met in Irvine for the annual Central Conference of American Rabbis(CCAR) convention. The event included workshops with titles like “Mitzvot and Medicine: Values That Inform a Jewish Position on Healthcare,” “Gender Justice: Then, Now, Next,” and “Celebrating Israel at 70: What Our Students Are Thinking About Israel.” In addition to the workshops, there were also a small group of exhibitors including companies that sell Judaica, Jewish-themed travel businesses, and J-Street. But one exhibitor was conspicuously absent.