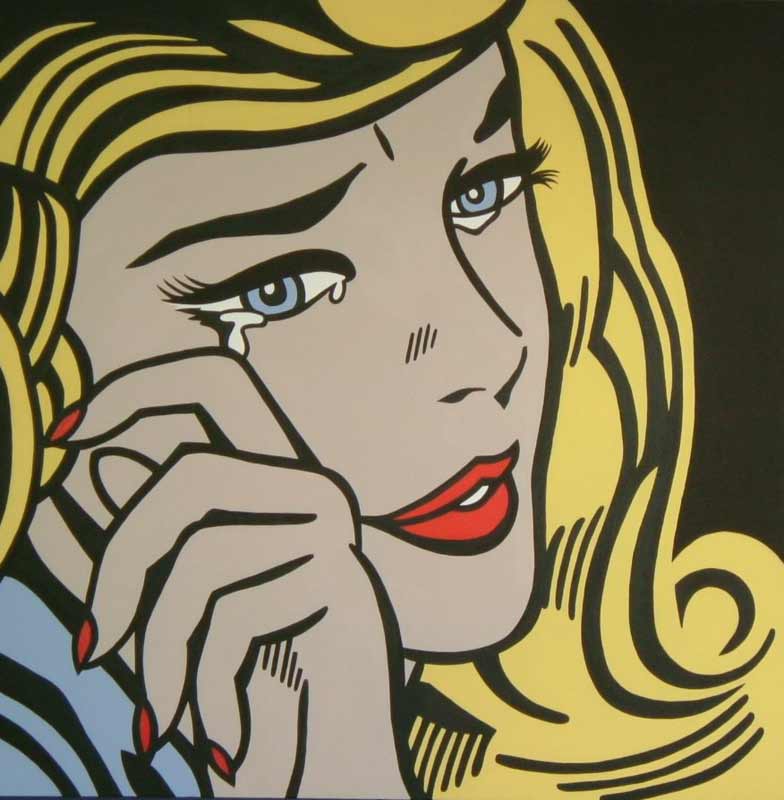 Why the teacher started crying in class today.

I’m not a regular attendee of the National Havurah Committee’s Summer Institute, but about ten years ago, when I was in rabbinical school, I attended my first NHI. I taught a class on psukei d’zimrah (the psalms that open the morning service) and taught tunes to which to sing them.
Last year, I returned. This year, I came back once again. Partially, I’m here because the organization for which I work recognized that it would be a benefit to have me here, talking to people about our mission and making connections, but if I didn’t love teaching, if I didn’t love the community here, I wouldn’t have spent the sheer magnitude of hours preparing 6 hours of teaching, plus workshops, for the rather short period of time of a week.
And the community here is indeed special. Despite the ongoing -in fact, seemingly neverending- discussions on how the Jewish community is fragmented into billions of little cliques, divided by generation, who don’t have any interest in what each has to say to the other, at NHI, the age range goes from the very young to the very old. There’s a kids camp for the young families so that the grownups can go to classes, but there are plenty of teens (I have a 14 year old in one of mine) attending the classes right alongside the aged for whom they have a great deal of respect. And the respect clearly goes both ways.
Today in class, I taught a session on one of the more moving sugiyot in the Talmud. One of the older individuals in the class- he reminded me of my father, although he is perhaps a bit older- was struggling with the material. In the story we were studying, one rabbi insults his friend because the friend demonstrates superior knowledge. For most of the class, my chaver really struggled with the idea that a teacher – a rabbi- could have been so small as to be insulted by his student overtaking him in knowledge.
And then.
Three quarters of the way through the class, struggling to be heard over the cacophony of the room, he told a story of his own. About a student he had had many years before, whom he had made fun of in class over a political argument that he did not agree with at the time, but which he had come to understand. And he said, “I have to find her to apologize.”
And that’s why the teacher started crying in class today.

One thought on “Why the teacher started crying in class today.”