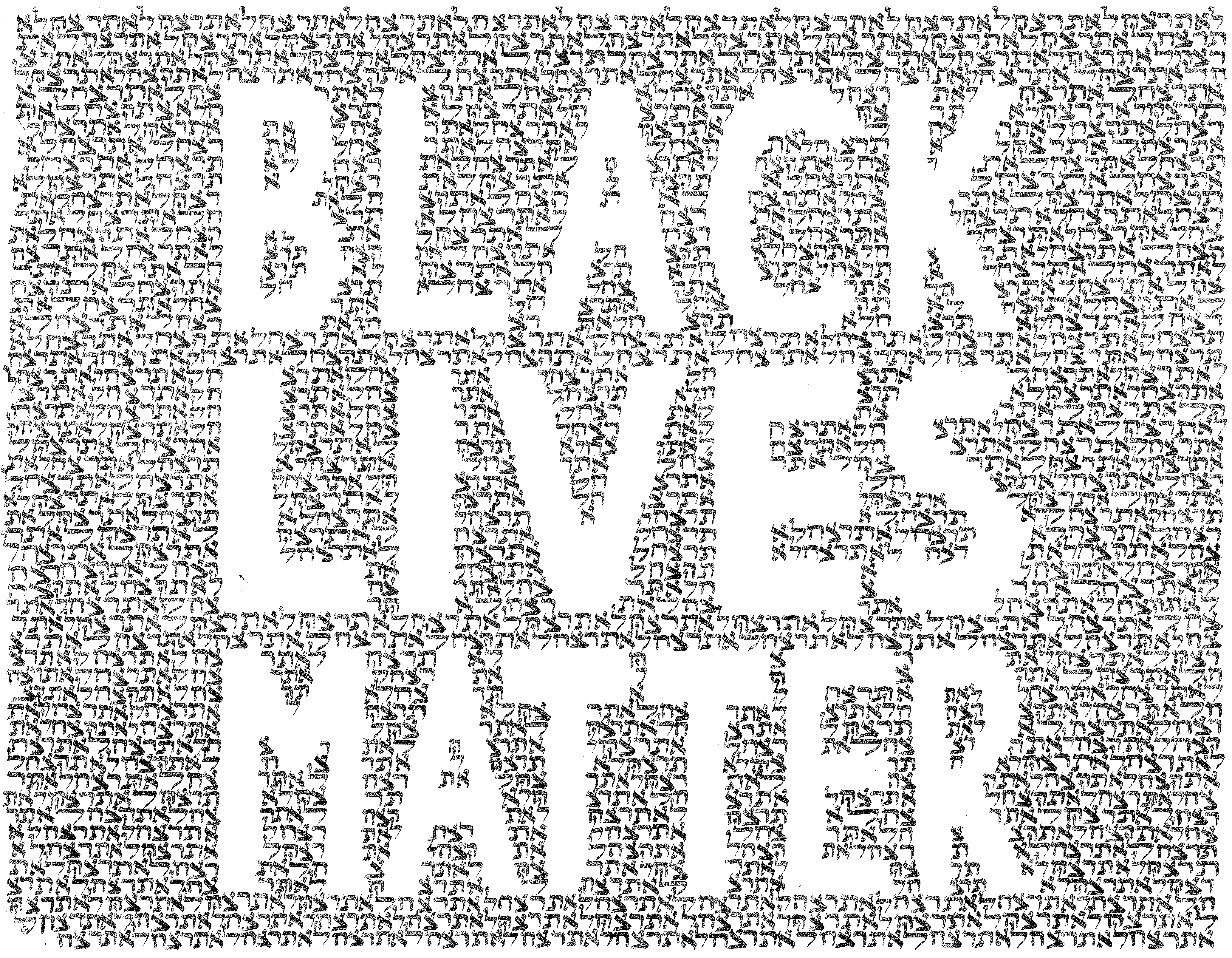 3 Questions to Ask Yourself Now

The same opening paragraph could be written for every article this summer: We are tired, stir-crazy, afraid. The world is scary (a flimsy word to describe what it actually is). It all feels like too much, because it is too much. And the same advice could be given at the end of every article: take things one day at a time, one moment at a time, and, the advice I heard over and over immediately after the 2016 election, decide on one fight and fight it. If you’re a person who benefits from white privilege, and the fight you’re choosing is against white supremacy and alongside BIPOC, here are three questions to be asking yourself – right now, and for the long haul.

What does your personal social media look like now that the news has stopped covering Black Lives Matter protests?

Major news outlets have declared Black Lives Matter over by downplaying the effectiveness of the movement and leaving it out of their daily coverage, so those who rely on networks like CNN and Fox to decide what’s important might also believe that the movement has just stopped. For a while, it was as though everyone was posting on Instagram, Facebook, etc, about BLM and the murders of  Elijah McClain, Breonna Taylor, and George Floyd (only some of the names you should know), but you’ve probably noticed the curtailing of that from most people. Are you continuing to post about BLM? If the answer is no, why not? If the answer is yes, what and from whom are you posting? (BIPOC activists?)

Some Resources: 100 Ways White People Can Make Life Less Frustrating for People of Color, and So, You’re Finally Comfortable Using Your Social Media for Social Justice.

Are you listening to what Jewish folks of color are saying?

Not just hearing, but listening? Our own racist ideas about who a Jew is (white, rich, Ashkenazi) can negate our ability to really listen when Jews of color talk about their experiences with racism in Jewish spaces, so if we want to be actively anti-racist in our Jewish communities, listening must be part of that, no matter how defensive we feel ourselves becoming. (If there aren’t any Jews of color in your Jewish communities, consider:  a. Why?, and b: Are you sure?)

Listening also means not relying on BIPOC, Jewish or not, to do emotional labor for you. The onus is not on BIPOC to define things that you could look up, absolve you of racist things you’ve (inevitably) done, or justify that their experiences with racism are in fact, racist.

Some Resources: A Guide to Talking to Your White Jewish Family About Anti-Black Racism, and As a Jew of Color, I Need More People in My Community to Speak Up.

How are you integrating support for BIPOC folks into your daily life?

During the marathon that is dismantling white supremacy, you’re going to feel paralyzed by everything there is to be done. You can’t do all the work and you can’t do it without messing up from time to time. It’s normal. Part of capitalism is this unyielding belief that we have to strive for perfection, and if we can’t be perfect, we’re failures, and we should give up. (You’ve internalized this idea whether you want to admit it or not.) Instead of engaging that paralysis, acknowledge it when it comes up, but don’t let it stop you from doing the work. Make a list of specific and sustainable ways to support BIPOC folks now and going forward.

Some Resources: How to Sustainably Support the Black Community, You’re Gonna Fuck Up, and How to be a Better White Person in 2020.