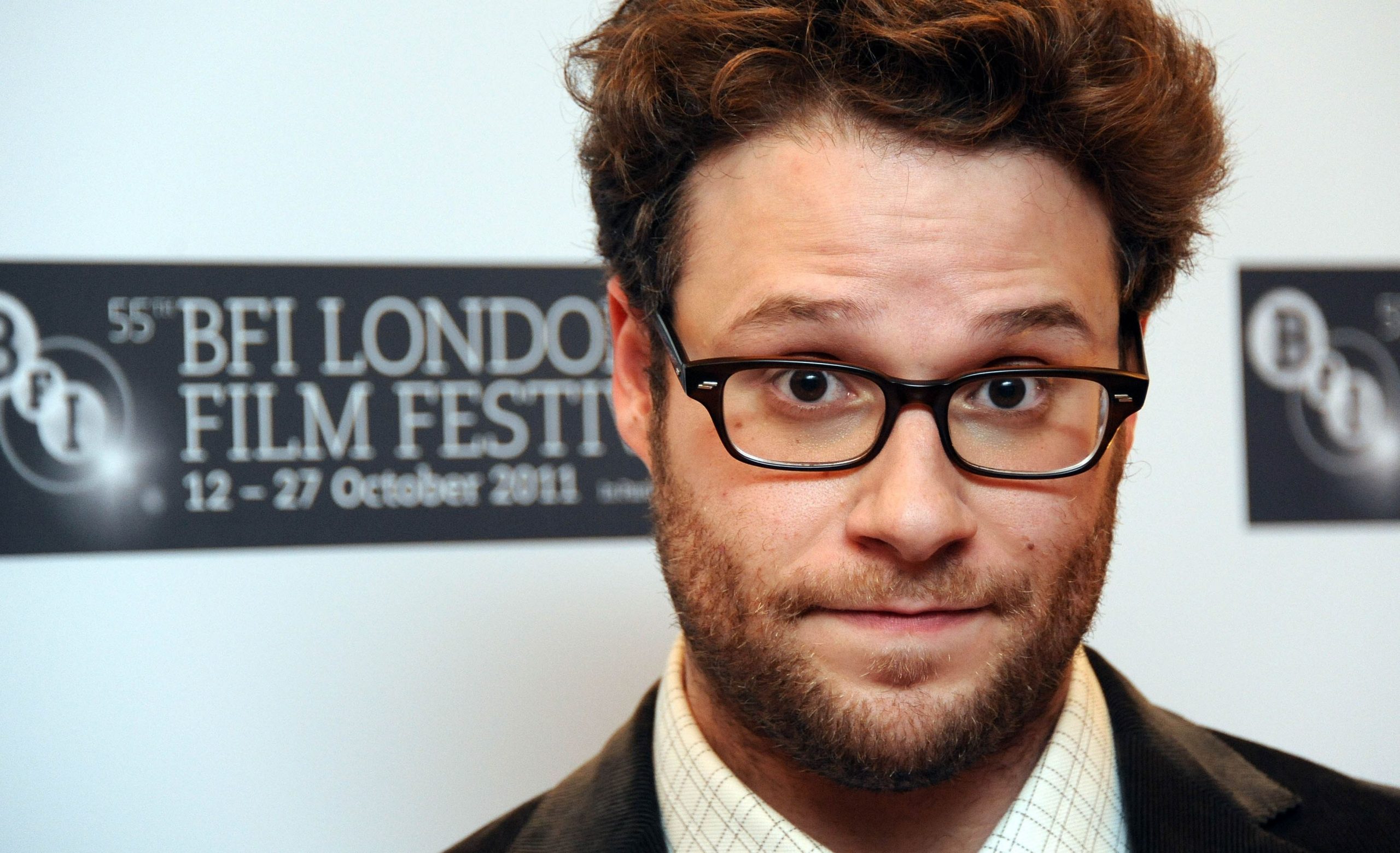 Seth Rogen is Right: A response to Shani Mor in The Forward

Jeanette Friedman is a journalist and Jewish activist who has written on a vast array of Jewish and secular subjects for more than 50 years. Her crowning achievement is her son, Daniel Sieradski.

(Shani Mor did an exceptionally nasty piece aimed at Seth Rogen’s masculinity and American Jews who are not rabid Zionists, using snark and neo-feminist claptrap. As Andrew Silow-Carroll wrote in his piece, Rogen is a typically educated American Jew, the norm, not the outlier; many American Jews are mostly like him—and it was a conversation between two comedians who were typically educated by their Jewish Communities that triggered the call to cancel him.)

I am female who grew up Orthodox (but no longer am) with much of our extended family living in Israel, most arriving after the Holocaust—some just getting out by the hair on their chins. And you, Shani, think every American Jew is ignorant of their history, American and otherwise.

In this response, I am not even going to address the elephant in the room, The Occupation. And before you label me an antisemite, Israel has two of my daughters, most of my grandchildren and all my great-grandchildren—and dozens upon dozens of my extended family members. Some fought with honor and medals, and some died while building Israel. Some of my aunts and uncles built towns like Zichron Yaakov and the road to Jerusalem. There are wonderful things about Israel. Israel 21C is the best PR they have. But then there are government policies that are self-destructive. And that was Rogen’s point.

I am a progressive activist who works as much as I can to keep democracy alive in America—no easy task. And I went to a local BLM protest in May. Why wouldn’t I? Half a century ago, I marched down Fifth Avenue to demand women’s right to choose, to get equal pay for equal work, and not have to worry about the boss sexually assaulting female employees. I marched for Soviet Jews, for Israel and against the war in Vietnam. I was not alone. Across the country and through the years, hundreds of thousands of American Jews marched with me.

Most American Jews know almost nothing about how and when the Jews got to the New World. Ever hear of Recife? Who were the first Jews who landed in New Amsterdam and established a Jewish community? Do you know how they resisted being subjected to wearing yellow armbands and being stuck in a ghetto? What about the Flushing Remonstrance which eventually led to freedom of religion in the colonies? Did you hear of the lynching of Leo Frank in Georgia or the blood libel in upstate New York? Shani, did they teach that to you? This was not taught in Jewish yeshivas or day schools in my—or my kids’—time. It probably is still not taught in most day schools and yeshivas here in America. But what they call Israeli history is drummed into us from kindergarten on.

Many things, especially the idealism we were taught about Israel and Jewish history, were lies. One of the biggest, going back to the basics, is how the Temple was destroyed on Tisha B’Av. Does anyone talk about who laid siege to the city and set fire to it? Jewish zealots did it, yesteryear’s Kachniks, who opened the way for the Romans. But they don’t teach you that in Jewish schools.

Leon Uris did more damage to truth about modern Israel than anyone with his potboilers, Mila 18 and Exodus. As youngsters, we believed every word. But such massive heroics on behalf of the Holocaust victims did not happen. Ben Gurion’s Hannah Senesh publicity stunt failed. Then her mother slandered the man who saved almost 20,000 Jews during the war, including my mother, and he got an Israeli bullet in the back for his trouble. Never mind the plight of the impoverished Holocaust survivors in Israel going hungry and living in deplorable conditions, while Claims Conference money in Israel is used for “Exodus cruises” on the Mediterranean.

We learned in school that Israel was created as a haven for refugees. Upon arrival in Operation Moses, Ethiopian Jewish women were sterilized without their knowledge. Refugees from Darfur were literally set on fire in riots instigated by then-Knesset members Eli Yishai and Miri Regev, who sent them to a camp called Holot and then to Uganda, not at all a safe haven.

A theocracy cannot be a democracy, and when basic rules of Judaism—like being kind to the stranger in your midst—are ignored, and our religion is used as a license to treat non-Jews in Israel as “less-than,” it’s a no-go. Daily, Israel is less a democracy and more a theocracy.

You, Shani, think we American Jews whose children and grandchildren live in Israel and fight in your wars and build your nation, we American Jews who send money from our own pockets to support poor Israelis, should just shut up and continue to let Israeli policies corrupt our descendants’ and friends’ souls with its abhorrent “isms” toward women, immigrants, people of color and chilonim. Never mind The Occupation that destroyed Israel’s neshama.

When a typical, woke American Jew tells the truth about how American Jews were educated about Israel via Hasbarah handouts and not facts, and then grows up to discover the unpalatable truth, and says so, you, Shani, just can’t handle it and resort to snark.

Seth Rogen has valid points. You’re the one who needs to grow up.