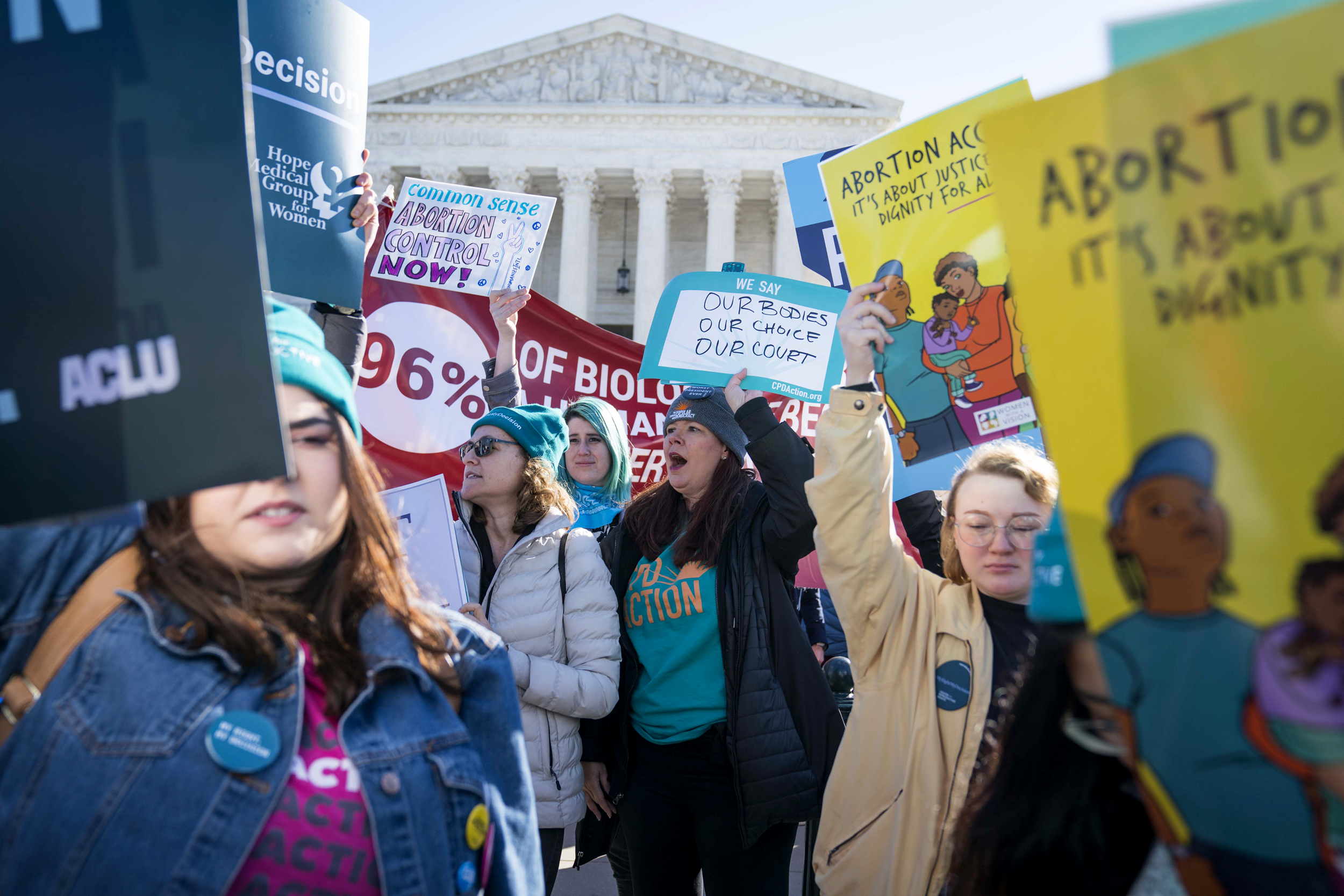 Abortion access is in danger right now: Here’s what you should know and what you can do

Here’s what you need to know:

There won’t be a ruling on this case until summer, but there’s a lot you can do right now.