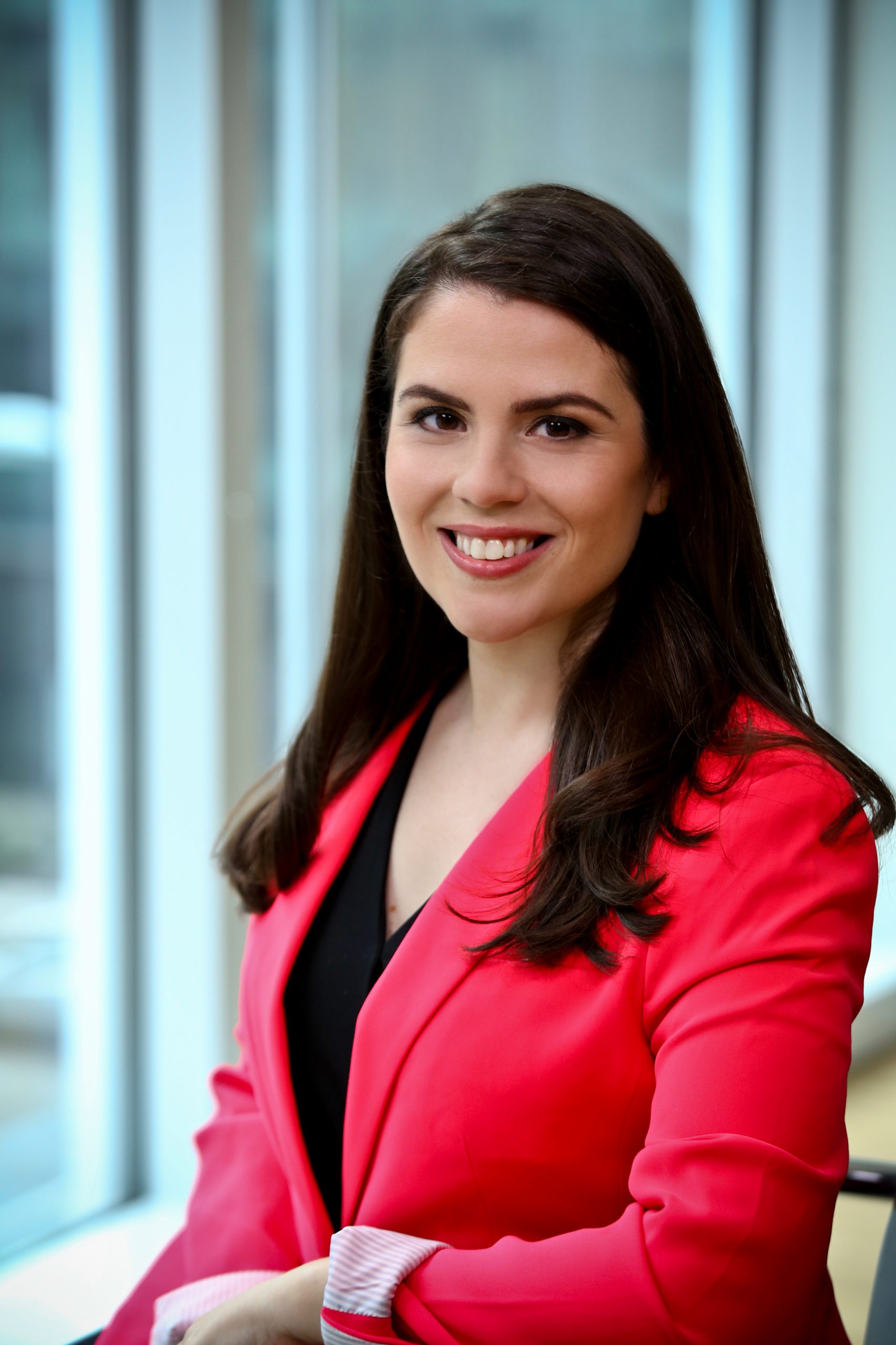 The World Zionist Congress Elections are Almost Over. Sheila Katz and NCJW Want Progressive Jewish Women to Have Their Seats at the Table.

The World Zionist Congress sounds, to many, like an outdated institution taught in Hebrew school, one visualized by a grainy black and white photo of a group of European men thinking about the future of Israel in the early 1900s. It sounds like the kind of institution where women have a background role or are included only as tokens.

But that is wrong.

The World Zionist Congress is very much an active organization, overseeing the programming of major Jewish organizations and their more than $1 billion in funds every year. As the elections for the Congress that will convene from 2020-2025 come to a close, Sheila Katz, CEO of the National Council of Jewish Women (NCJW), the 125-year-old non-profit, wants everyone to know that Jewish feminists will not be sitting on the sidelines as $5 billion is allocated.

In a recent interview, Katz detailed how NCJW, which was founded by Hannah G. Solomon after she was asked to organize women’s participation in the 1893 World’s Fair, only to learn they’d be asked to serve coffee, as a motivating force for her and NCJW to join the progressive Zionist slate Hatikvah.

Katz, who identifies as a proud Reform Jew from Rockland County, always felt Israel to be a part of her Jewish life growing up. But she felt it was often theoretical, remote. Then she took a Birthright trip in college, and Israel started to come in to focus. After teaching elementary school as part of Teach for America, Katz went to work for Hillel and led major initiatives, including their award-winning civil dialogue program, “Ask Big Questions.” This work led her to visit Israel many times and understand it as a real place with real issues, requiring Jews to be involved and use their voices to effect change, rather than sit on the sidelines.

“Civic engagement is an inherently Jewish value. The Talmud tells us that rulers may not be appointed without community consultation, but it is up to us, the people, to participate,” Katz said. And although she has seen the divisiveness around Israel issues on campus in as up close and personal a way as possible, she is not afraid of that. Instead, she feels drawn to be engaged. “The World Zionist Congress exists to provide space for Jews in the United States and elsewhere, and we need to be there and take up that space to stand for what it is important.”

Asked why she chose to participate through the Hatikvah slate, Katz brought it back to progressive values. “I felt compelled to run and believe strongly in the values on the platform: gender equality, marriage equality, peace between Israelis and Palestinians, and the diversity of the slate’s members. Not only are there more than 50% women, but the slate focuses on important constituencies in our community, like Jews of Color, who deserve to be represented,” Katz explained. (Katz also focused on these issues in a recent video talking about why she was running.)

“As CEO of NCJW and a feminist, I have an obligation to use this platform to advocate for the most vulnerable Jews, in the US and in Israel.” Katz highlighted key issues that are somewhat below the radar for many American Jews, including the ongoing fight to achieve “equal pay for equal work” in Israel and the need to oppose “modesty laws” in Israel, which Hatikvah is the only slate to address. “Women should be able to wear what they want to wear and should be paid fairly for their work.”

Asked why NCJW should be focused on Israel, Katz spoke of the organization’s deep connections there. NCJW’s work in Israel began as an organization to assist resettled Holocaust survivors and children dealing with trauma and then worked for decades at the center of the Israeli feminist movement. NCJW endowed the first university-level gender studies program at Tel Aviv University (which still bears its name) and remains active in convening feminist leaders in Israel and ensuring connections with feminist Jewish leaders in the U.S.  Katz sees this work as a model for how American Jews can connect to parallel movements in Israel, which the Hatikvah slate can promote.

She encouraged everyone to fulfill their Jewish values and participate. “The World Zionist Congress is new for many people, and I am really glad a lot of people are looking at it again. We have an opportunity to make a strong statement to our community about the values that matter to us, and we need to take it. Women understand what it was like before we had the right to vote, before we had access. I am thrilled we have this chance to have real access to important decisions.”

With only days left to vote in the World Zionist Congress elections, Katz encourages everyone to vote for Hatikvah and show that progressive women will not be there to pour coffee.