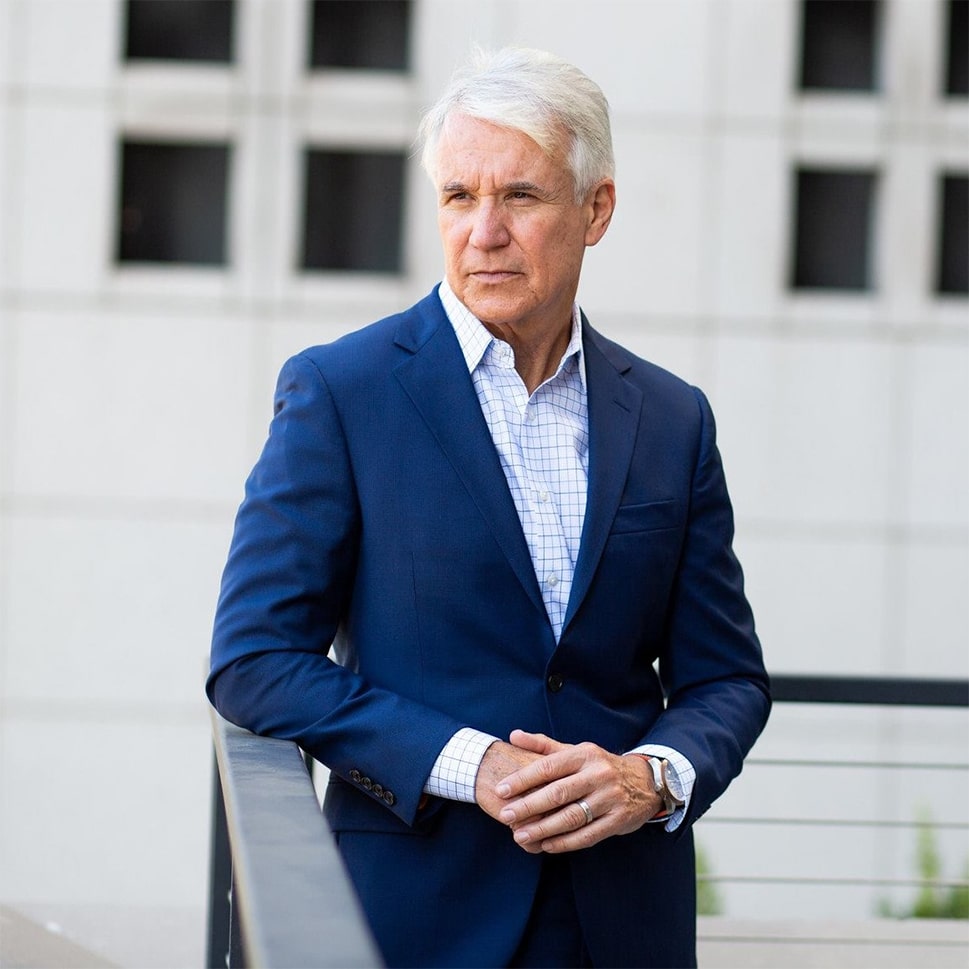 “THE OLD LAW OF AN EYE FOR AN EYE LEAVES EVERYBODY BLIND.”

We at the Black Jewish Justice Alliance believe that the current reforms which are being proposed by DA Gascon are an attempt to bring the criminal justice system into alignment with the goals of our faith traditions. For this reason we wholly support his efforts and condemn the actions of the Sheriff and other actors who desire to impede these reforms.

There is a division in religious communities around the question of whether to approach the issue of justice for the offender or the victim and survivor from the lens of mercy or strict justice. The latter approach is sometimes referred to by the shorthand “an eye for an eye,” or lex talionis. The Rev. Martin Luther King Jr. famously characterized this approach as “The old law of an eye for an eye [which] leaves everybody blind.”

The calculus of offense, punishment, and restitution is actually more complicated. The key ingredients that are missing are accountability or responsibility, and healing or wholeness.  If the carceral system was effective, we would see a noticeable decline in crime. from petty crimes to violent crimes; but we do not. The current carceral system in which being “tough on crime” has brought us to the current state of mass incarceration, has a central weakness in that it neither demands accountability from offenders, nor does it restore wholeness to survivors, especially survivors of violence.

Since in the current system of justice, the offender is prosecuted by the State, and the victim or survivor is only tangentially part of the process, there is never a chance for any sort of healing or restoration or taking responsibility. As Danielle Sered has documented in her book Until We Reckon, offenders can be caged for decades and never have to admit even to themselves that they wronged someone, or that someone suffered on account of their actions. Similarly, the only type of “closure” that exists in the current carceral system is a punitive one. We, the State, inflict harsh and severe punishment on an offender, without inquiring or caring  whether this does any good for the survivor.

Religious traditions of justice, including the Jewish tradition, are built on a foundation of restoration. This means that the ultimate goal is to restore the tear in the fabric of the community that occurred as a result of the offense. The Talmudic tradition helps us to frame the Biblical “eye for an eye” not as getting even but getting back to even. This means that in an interaction between the offender and the survivor, the central question is: What has to happen in order to make the victim whole? What can the offender do to make the victim whole? This is a dialogue that is carried out between offender and victim (directly or mediated) so that 1. The tear in the fabric of the community can be restored; and 2. The victim is restored to her former sense of self. Everybody in this transaction has agency.

This is part and parcel of the Jewish tradition of tshuvah or repentance, in which after the offender has admitted her misdeed, and declared her intention to never do it again, and has compensated the survivor monetarily (if the offense was a robbery or the like) she must seek out the survivor and ask forgiveness. Then the survivor after a process must forgive.

All this, of course, does not ignore that there is a much larger context for violence, for who is apprehended, and who is charged. However, at its core, the justice system should be based on this interaction between offender and survivor. All manner of laws which complicate this (enhancements, three strikes, incarceration itself) often negate the basic intention of a faith based reaction to violence or other transgression—restoration of the agency and sense of self of the survivor, and the taking responsibility by the offender, and making the community whole.

For this reason itself, the Jewish legal tradition on the whole, does not recognize incarceration as an appropriate punishment. Incarceration does not lead to any of the outcomes that restorative justice demands. It merely deploys violence (in caging, and the violent conditions of jails, lack of freedom of movement, psychological and economic impacts upon families and communities) against the offender without bringing healing or wholeness to the victim, or demanding that the offender take responsibility for their actions.

We at the BJJA believe that the current reforms which are being proposed by DA Gascon are an attempt to bring the criminal justice system into alignment with these goals of our faith traditions. For this reason we wholly support his efforts and condemn the actions of the Sheriff and other actors who desire to impede these reforms.

We applaud the reforms that DA Gascon has initiated because they are in keeping with the values of restorative justice at the heart of our faiths.