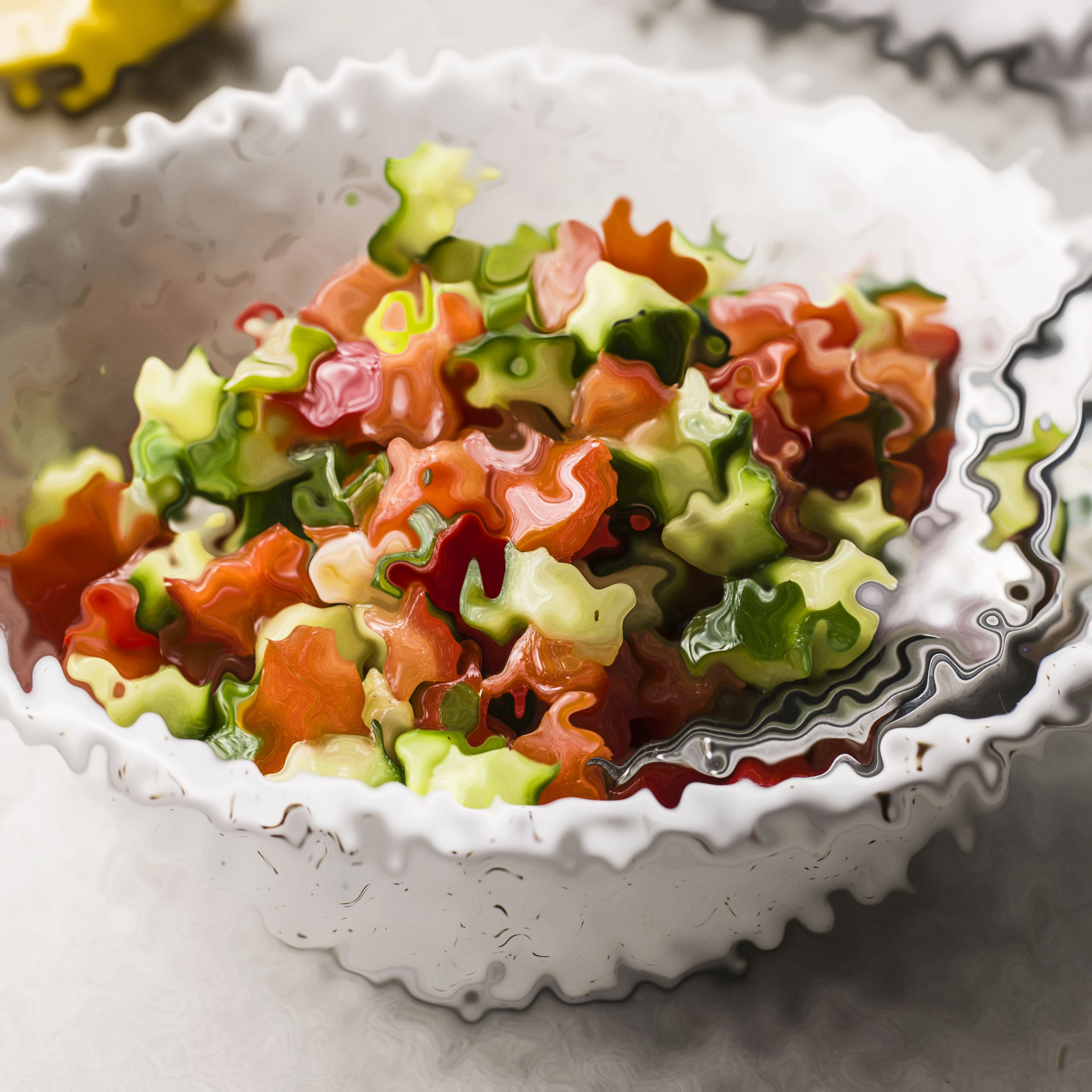 My dear friend and scholar, Ori Weisberg, has composed an important observation about the ways defenders of the occupation and Israeli crimes try to obfuscate that problem with claims of a perverted “orientalism” pushed by people like Hen Mazzig and Matti Friedman. It was inspired by the republication of Mazzig’s essay from last year in which he claimed bizarrely – but with a political purpose of hiding the actual basis of anti-Zionist sentiment in anti-Palestinian oppression – that anti-Zionist sentiment from American Jews stemmed from their disconnect from Mizrahi Israeli culture.

Opposition to the occupation is considered elitist and western and out of touch with the “middle-easternness” of the reality and an imposition of anglo values in a culturally imperialist manners. There are micro-expressions of this tendency wherein Israelis excuse all sorts of anti-social bad behavior as “middle eastern” including Anglos who flaunt it as a sign of their successful acculturation. One sees it in driving, in the supermarket, in all sorts of small micro-aggressive interactions.

Then one spends some time in a Palestinian community and sees how people in many ways treat one another more politely and considerately, especially the elderly and children. Yes there are other issues, especially with regard to gender. But the recourse to middle-easternness by Israeli Jews of all backgrounds to excuse bad behavior strikes me as a particularly toxic expression of Orientalism. Its political expressions to silence dissent are just one manifestation.

Yes, human rights were developed in the west. That doesn’t mean that they aren’t applicable trans-culturally. Especially those aspects that have corollaries in traditional Islamic discourses of rights. But that’s yet another issue. People demand to be treated with respect. Aspiring to that isn’t elitist. Quite the opposite.

This also relates, he notes, to how the accusation about “honor killings” is wielded. In the words of Yossi Bloch: “You cannot get more Orientalist than explaining how ‘honor killings’ are ‘crimes of an enforced societal code,’ but domestic violence and child abuse are merely something ‘to be fixed in Israeli society,’ which by the way includes Jews and non-Jews, from many different backgrounds, speaking many different languages.”