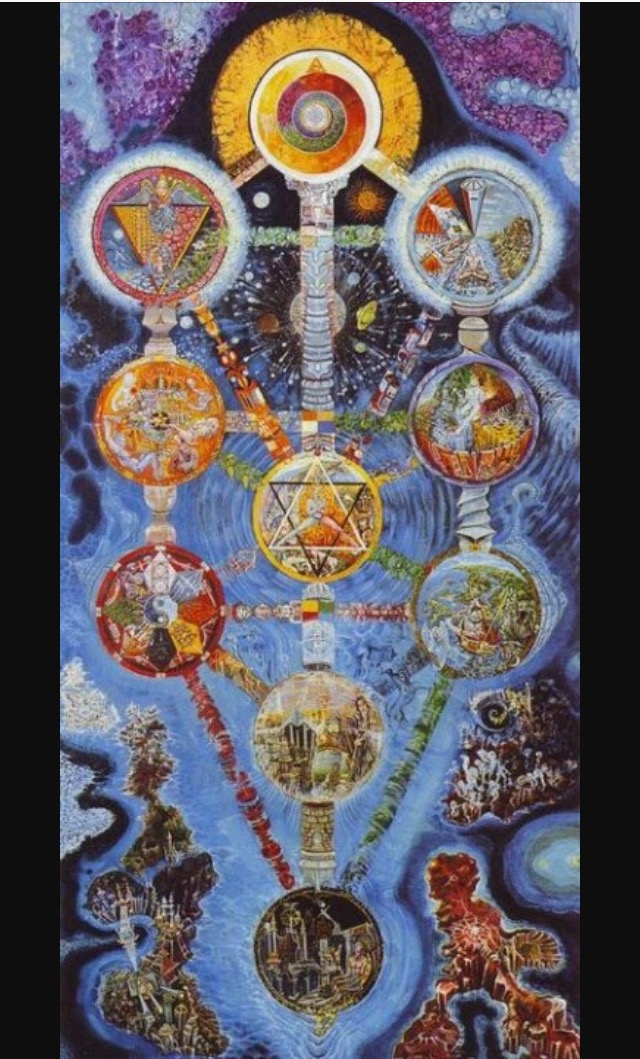 Jewish mystics assign each day and week of the seven-week period between Passover and Shavuot a special meaning as related to the Sefirot in Kabbalah. (If you’re unfamiliar with the Sefirot, they’re kinda like Jewish chakras.) The first day of the first week is thus Chesed day within Chesed week (lovingkindness day within lovingkindness week), the second day is Gevurah day within Chesed week, and so on, until the seventh day of the seventh week (Malchut day within Malchut week)—and then we celebrate the holiday of Shavuot, and the whole thing is over. It’s fun! In a nerdy way.

This year, I’ve assigned progressive movements to the Sefirot, and I will be looking at the intersections between them during this seven-week period. The tradition of counting the Omer has to do with mindfulness, and I appreciate the opportunity to be mindful of intersectionality in a specific daily practice.

You may wonder why I chose to pair mass incarceration with the idea of lovingkindness. In fact, it was suggested to me that Gevurah (or Justice) might be a better pairing. However, I believe that mass incarceration has nothing to do with justice, and focusing on ideas of justice and restraint and power will not help solve the issue at all.

We need to move forward with lovingkindness in order to end this schande. Our current system locks up more than 2 million people, often for minor infractions, and strips people of their human rights. What is the purpose of this? This does not decrease recidivism. This does not help people convicted of crimes to become healthy, well-adjusted members of society. This does nothing but reinforce the new Jim Crow system while giving money to prison lobbyists who argue for harsher sentencing laws.

We need to promote restorative justice. We need to fight for prison reform NOW.

I am far from an expert on this. I would love to hear from others about good ways to get involved with the prison reform movement. From a quick search, I found these items, which seem worth looking into: