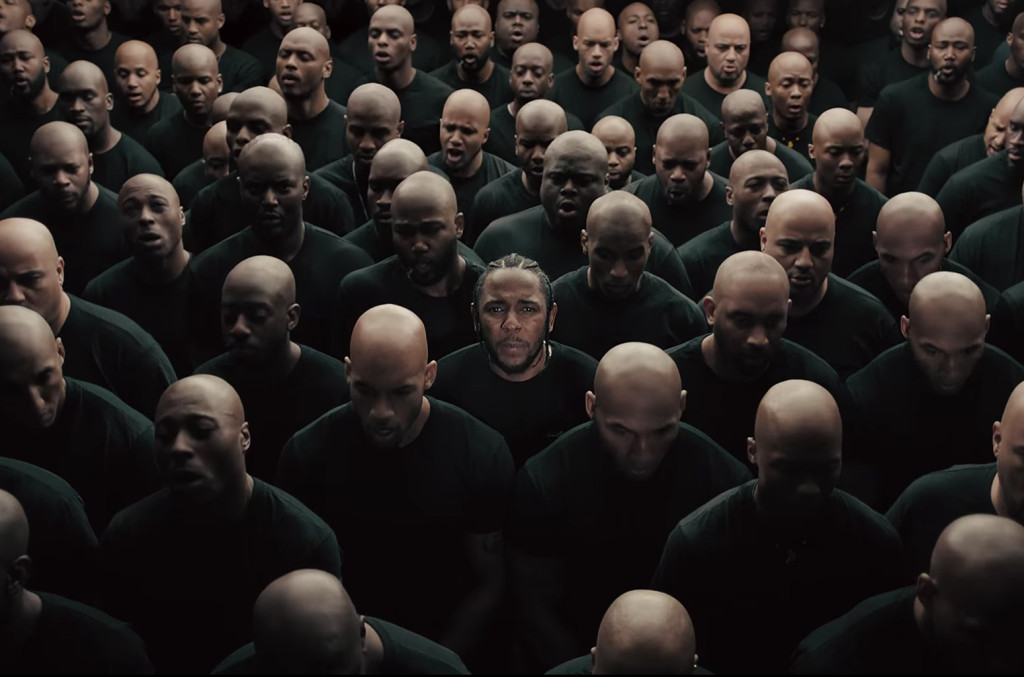 Time to Be Humble and Sit Down. For Week Five of the Omer, we focus on Hod, or humility. Given that the Hebrew word “hod” is rooted in the “hoda’ah,” or gratitude, we understand that through providing thanks to others, to the community, to God, we recognize our own limits and needs for others. That process of being grateful may lead us to being humble.

If the past year has taught us anything, it is that we do not ultimately have control of much of what we expect or hope to control. Our access to the people, places, and privileges we have long expected was closed down, almost overnight. Acknowledging a lack of control is at the root of so much of what we recite in Jewish prayer, but the structure and flow of our modern lives has often belied those words. Indeed, the disbelief many displayed at the beginning — and in some cases, still — shows that too many of us simply have a level of expectation and entitlement, even if couched in terms like “liberty,” that goes against what we may understand as Jews.

No more. We now understand the precariousness of our existence and, hopefully, show up to our lives with a level of humility and gratitude unlike any before. For those of us privileged enough to maintain our incomes, our occupations, our homes, our access to food, our kids’ access to school and activities, our access to clear information, our access to mental health support — we should know now quickly we can lose so much of how we define ourselves in modern America. And to be grateful for what we have and humble that we have been so blessed.

So for this week, we turn to one of our society’s greatest teachers of the last decade: Kendrick Lamar. It may feel odd to look to an MC to guide us through humility, given that the entire genre is rooted in a history and tradition of bragging and battling about one’s greatness and, in many cases, material acquisitions. Indeed, Kendrick does spend a lot of time telling us on various tracks that he’s the best rapper alive (unlike most everyone else, he’s actually got a claim to this title). But he also opens up and offers a range of perspectives on his battles with depression and uncertainty. As we will see, he comes out aware not only of how humility and gratitude have gotten him through these challenges but how they can help all of us, as individuals and communities. Although Kendrick is hardly the first MC to open up, be humble, and admit his imperfections and needs, no one has done it quite like him. It is the guidance we all need to a new recognition of our place in the world. The full playlist is found here:

Day 29: Chesed b’hod, lovingkindness in humility: i. This track from his third album, To Pimp a Butterfly, is centered around love; the main refrain is “I love myself.” But this isn’t a self-promotional, bragging self-love. Rather it’s love rooted in a recognition of his doubts, his struggles. Midway through, he connects his struggles to that of others — “Everybody lack confidence, everybody lack confidence/How many times my potential was anonymous?/How many times the city making me promises?” — then quickly goes back to his reminder, and one that we all need: “I love myself.”

Day 30: G’vurah b’hod, discipline in humility: Swimming Pools. This song from the breakthrough Good Kid, m.A.A.d. City record is, in some ways, a reflection on a lack of discipline that connects to substance abuse. And the discipline — and help — needed to overcome the illness. The core of the track is a repetition of the word “Drank” after going over the main parts of the day of a young rapper: “Pour up (Drank), head shot (Drank)/Sit down (Drank), stand up (Drank)/Pass out (Drank), wake up (Drank)/Faded (Drank), faded (Drank).” But as with all of the songs in this playlist, the intention and root is one of humility and even fear, rather than, say, the usual boasts about downing champagne or, as two of Kendrick’s mentors sang, “Gin and Juice.” Instead, he recognizes the damaged places in himself that lead him to the bottle: “All I, all I, all I, all I have in life is my new appetite for failure/And I got Hunger pain that grow insane, tell me do that sound familiar?/If it do then you’re like me, making excuse that your relief/Is in the bottom of the bottle and the greenest indo leaf/As the window open I release everything that corrode inside of me.” It’s a painful listen but one that lifts up the humbleness that Kendrick brings to the music lifestyle.

Day 31: Tifereth b’hod, compassion in humility: Duckworth. This is less a song and more a lyrical recounting of a remarkable coincidence in Lamar’s life, in which the man who becomes the owner of his record label had a chance in his younger days to kill the man who became Kendrick’s father in a robbery at a fast food chicken joint. There was likely no humility in the compassion Anthony “Top Dawg” Tiffith showed to Kendrick’s father during the crime, but the compassion was evident. And Kendrick himself faces this episode with his own humility, understanding how fragile his very existence is, let alone the elements of his musical career. Longer excerpt from the end of the song, which closes out the Pulitzer Prize-winning DAMN:

“Anthony liked him and then let him slide
They didn’t kill him; in fact, it look like they’re the last to survive
Pay attention, that one decision changed both of they lives
One curse at a time
Reverse the manifest and good karma, and I’ll tell you why
You take two strangers and put ’em in random predicaments
Give ’em a soul so they can make their own choices and live with it
Twenty years later, them same strangers, you make ’em meet again
Inside recording studios where they reapin’ their benefits
Then you start remindin’ them about that chicken incident
Whoever thought the greatest rapper would be from coincidence?
Because if Anthony killed Ducky, Top Dawg could be servin’ life
While I grew up without a father and die in a gunfight”

Day 32: Netzach b’hod, endurance in humility: Mortal Man. Throughout To Pimp A Butterfly, we hear snippets of what will become the last track, which is Kendrick “interviewing” the late Tupac Shakur. These snippets lead up to Kendrick’s admission of his loneliness, his self-doubt, his depression. He seeks comfort from Tupac, whose lessons and legacy endures. Tupac, of course, often defined the opposite approach to Kendrick in much of his music: pompous and self-congratulatory. But there was more going on underneath, of course, and that is what endures for Kendrick and all of us: “I remember you was conflicted/Misusing your influence/Sometimes I did the same/Abusing my power, full of resentment/Resentment that turned into a deep depression/Found myself screaming in the hotel room.” Kendrick’s connection to his own humility and Tupac’s failings make him grateful to have survived where Tupac did not.

Day 33: Hod b’hod, humility in humility: Humble. I mean, what else? You don’t need me for this one. Just be humble, and sit down.

Day 34: Yesod b’hod, bonding in humility: Alright. This track, which has been a Black Lives Matter protest anthem for years is the essence of humble-bonding, rather than humble-bragging. Rather than try to pull protesters or a community together through faux confidence, the song does two things: remind us of our flaws and assure us that we will be okay. Not great, not triumphant, not wealthy. Simply alright. It is the essence of humility and gratitude to seek to be “alright” in a world that presses us to be so much more. But Kendrick sets the stage of the song by saying, “Nazareth, I’m fucked up/Homie, you fucked up/But if God got us, then we gon’ be alright.” Later, he raps not that he’s proud to be out shooting and killing, but rather that he’s seeking help and worried that something might go wrong. And in the end comes back to his core belief: “I’m at the preacher’s door/My knees gettin’ weak, and my gun might blow/But we gon’ be alright.” We definitely have not been alright in the last year, but this songs reminds us that we can be.

Day 35: Malchut b’hod, sovereignty in humility: How Much a Dollar Cost. This track from To Pimp A Butterfly captures the way in which Kendrick wrestles with humility and self-doubt at every turn. The song is structured alternately as a monologue and dialogue with a man experiencing homelessness and who claimed to be God. Kendrick wrestles not only with what that would mean if true but also whether he should give the man money. It’s an experience many of us have, but few approach it as honestly and humbly as Kendrick does here, ultimately seeing salvation in the man and questioning what his money is really worth. Another long excerpt:

“You’re lookin’ at the messiah, the son of Jehova, the higher power”
“The choir that spoke the word, the Holy Spirit, the nerve of Nazareth”
“And I’ll tell you just how much a dollar cost”
“The price of having a spot in Heaven, embrace your loss, I am God”

I wash my hands, I said my grace, what more do you want from me?
Tears of a clown, guess I’m not all what is meant to be
Shades of grey will never change if I condone
Turn this page, help me change, so right my wrongs”

May you experience a week of gratitude for your blessings, humility at your lack of control, and a clear sense that you and we are going to be alright.