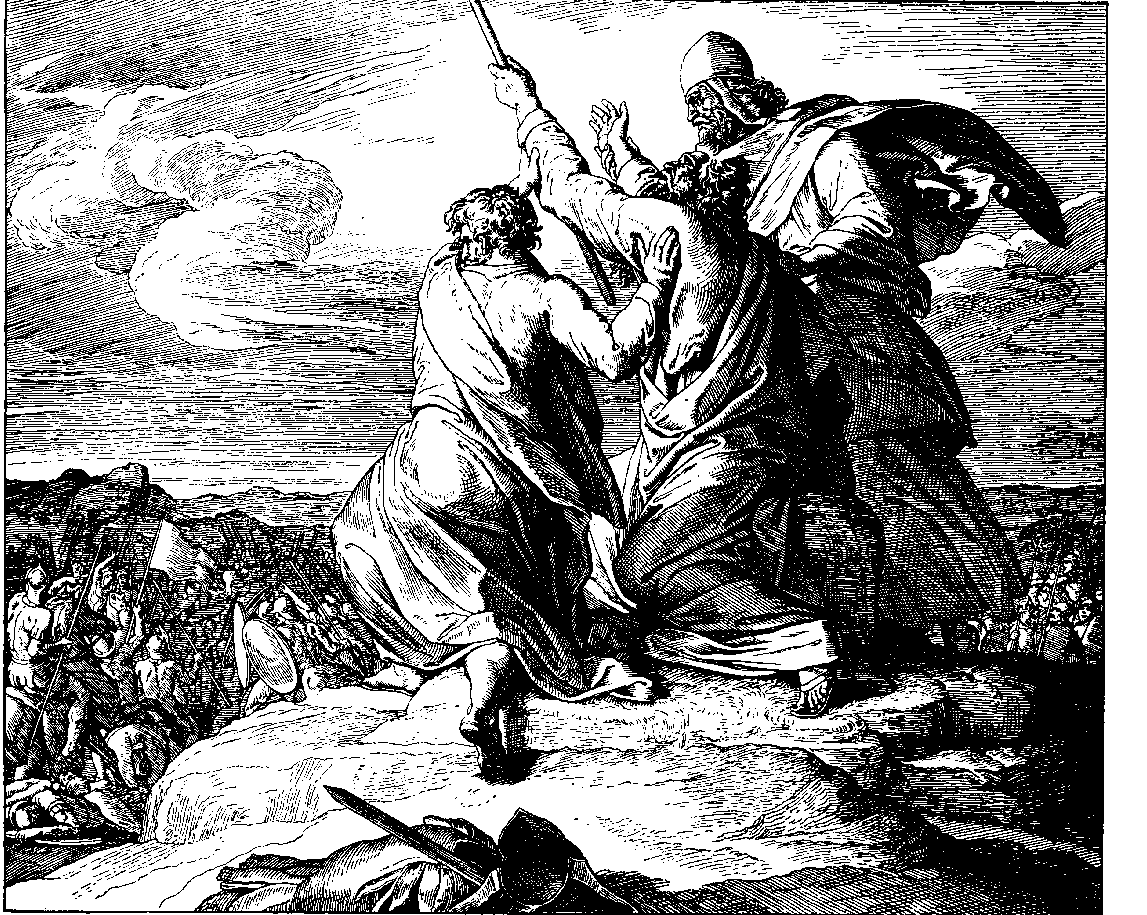 The mitzvah of erasing Amalek, to my mind, is an aspect of Judaism that can only be salvaged by turning its gaze inward, to remember the evil qualities that Amalek represents – self-worship and cruelty (using military advantage to attack the weak) sparked by doubt in the presence of a higher moral power – and to strive to remove them from ourselves.

The Kedushas Levi, a sefer to which I am particularly close, brings this down clearly. “Every person in Israel needs to erase the evil part that is concealed in one’s heart, that is known by the name Amalek. This is because whenever the seed of Amalek is found in the world it is found in the human being, since the human is a small world, and therefore there is a reality to “Amalek”, to the force of evil inside every human being, which arises every time to make a human being sin and it is regarding this that the remembrance comes in the Torah.” He goes on to elaborate on the power of Torah study and prayer as our chief weapons to achieve victory over this “Amalek.”

Historically, of course, and especially in recent years, it has manifested quite differently. The mitzvah of erasing Amalek, the story itself, is used to justify fear, hatred, and violence. It is understood far more literally and, in this way, undermines its spiritual success. This was amply documented in Elliot Horowitz’s (z”l) classic study “Reckless Rites” and is a phenomenon even more present in Jewish spaces today. One need not go to Meir Kahane for this. One example: R’ Avi Weiss, correctly citing R’ Soloveitchik – see note 25 in Larry Kaplan’s translation of Kol Dodi Dofek (“Fate and Destiny”) – argues that while “genetic” Amalek is no longer among us, Palestinians still constitute a collective manifestation of Amalek and the mitzvah of wiping out Amalek means waging literal war against them. Only, the Torah (theoretically) doesn’t allow the random murder of individuals. (Imagine such a construct against Jews, or any other people, and ask yourself if that distinction salvages the doctrine.)

Perhaps this is connected to the disparate ways “never again” is understood. For Kahane, who popularized the phrase, it meant a justification for any violent or oppressive action in the name of Jewish power. Moral rules and limitations no longer applied, at least to Jews. A Kahane-lite position might justify (perhaps “regrettably”) indefinite systemic oppression while condemning the stochastic terror that inevitably flows from it, again in the name of fighting Amalek and preserving Jewish power. “Never again.”

For others, it meant “never again” to anyone, that the Holocaust was carried out by “ordinary men,” that anyone (including ourselves) could become an oppressor under the right circumstances, and eternal vigilance was required to prevent this. This is an unending task – from generation to generation (“MiDor Dor”) – because these qualities are built into our very DNA.

Zachor is a difficult mitzvah after Baruch Goldstein, y”sh, there is no doubt about it. It is a difficult mitzvah when people even since that terrible Purim continue to justify and even celebrate violence against human beings in the name of this mitzvah. Nevertheless, the need to eradicate this evil, this Amalek, within ourselves is more urgent than ever. It can be a beautiful mitzvah if we make it so.

May we all fulfill the mitzvah of mechiyas Amalek with the proper kavanah, and may we win our struggle against fear, hatred, violence, cruelty, and self-worship.