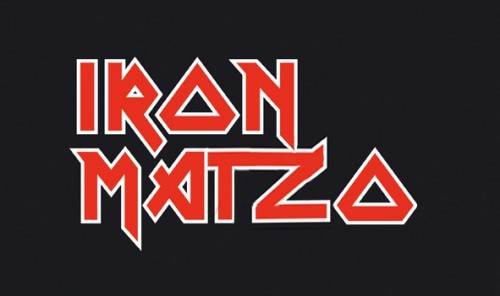 Fan the Flames: An Indie/Punk/Hip-Hop/Chimurenga Playlist for Passover