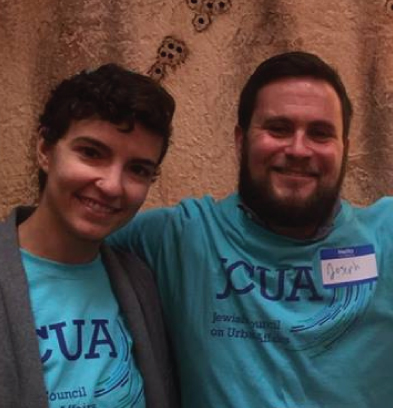 This is the Fast She Desires: A Yom Kippur Reflection