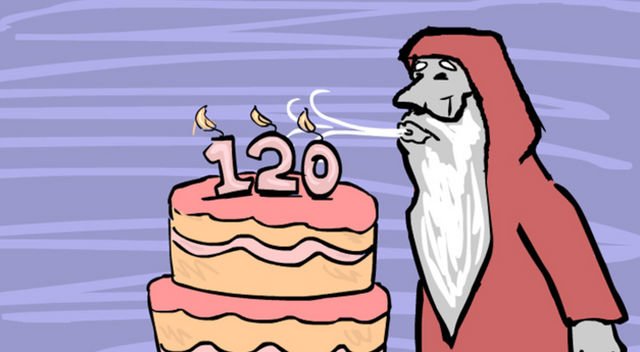 From Last to First

So…Simchas Torah. Lately, it’s become famous for being the #2 Jewish drinking holiday, but my past few Simchas Torahs have all been pretty clean events — festive and debaucherous in that wholesome way where we jump around with the Torah and sweat up our thrift-store suits until we’ve soo earned every penny of that $15 dry-cleaning visit.
And it’s not just me, I don’t think. People have been raving about G-dcast in a way that makes me blush like they’re saying how good I look, and it’s all positive and gung-ho in a way that appeals to 5-year-olds. And David’s post about the new Moses movie that probably will owe more to 300 than Charlton Heston…but making an action movie about the Torah is as close as Hollywood will probably ever come to a studying-books-can-be-cool movie as we’ll get.
This year, I went to San Francisco. I’d somehow managed to convince my ex-boss, David Levithan (who wrote the awesome Boy Meets Boy, as well as the so-indie-its-jeans-hurt Nick and Norah’s Infinite Playlist), to narrate for us. So we did V’Zot Habracha with a bang.


Then, of course — because some good things don’t have to come to an end — we did our real conclusion episode, and did Bereshit again. (There was a whole huge concert, and Elana Jagoda performed her alterna-folk-dancey children’s anthems, and Julie Seltzer talked about being a soferet, but mostly talked about her project baking a different challah for every parsha in the Torah, and we all just generally rocked out.)
And then the lights dimmed, and we rewound the Torah, and showed our final episode.

3 thoughts on “From Last to First”