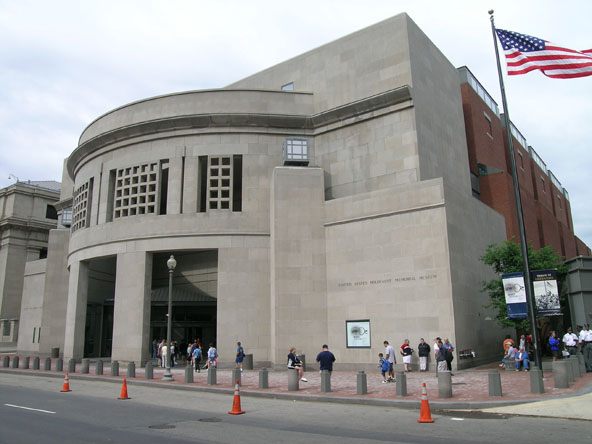 What to make of the news that a neo-Nazi gunman killed a security guard at the US Holocaust Museum in Washington DC? Rabbi Marvin Hier says it shows “that the cancer of hatred, bigotry and anti-Semitism is alive and well in America.” According to President Obama, it means “we must remain vigilant against anti-Semitism and prejudice in all its forms.”
I don’t know, I’m not sure that we really needed this particularly horrid act to remind us that hatred and prejudice exist in our country. But it does seem to offer an important sign that for all of our angst about international terrorism, we’d do well to recognize that it’s alive and well in our own backyard.
And it seems to be working. The New York Times reported today that the late Dr. George Tiller’s Witchita abortion clinic has now closed permanently…