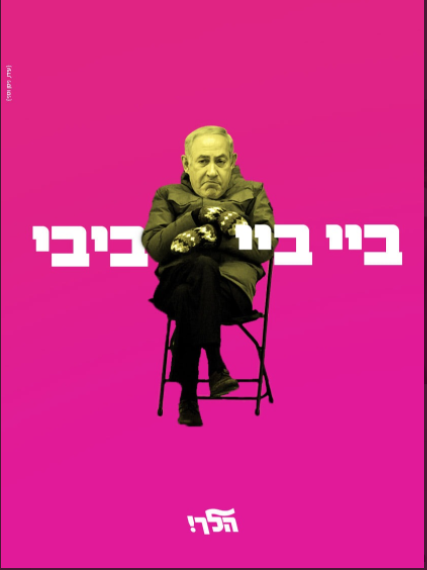 After 12 years (first from 1996 to 1999, then continuously from 2009 to 2021) Benjamin Netanyahu is now the former Prime Minister of Israel, replaced by right-wing nationalist Naftali Bennett. The announcement, which hit the United States press on Sunday, June 13th, was received by Israeli activists, who protested Netanyahu’s grip on power throughout the pandemic, with celebrations in the streets. Here’s a photo round up, as well as some poignant tweets about what the country is leaving behind, and what might be ahead.

Spoiler Alert! : Now we get the precious opportunity to see how many of #Israel's problems are really #Bibi's fault with a clarity no one has had to confront in 12 years…

Netanyahu's ousting is the top story in the NYT, CNN and WaPo right now. It is a big deal. But it does not mark a defeat of the right. It is not a victory over right-wing forces by any means. pic.twitter.com/uv1ix7OrJB

Today Netanyahu leaves office.
But our work is far from over. We'll continue doing everything we can to make sure the occupation is brought to an end. pic.twitter.com/uhYnB3k7h4