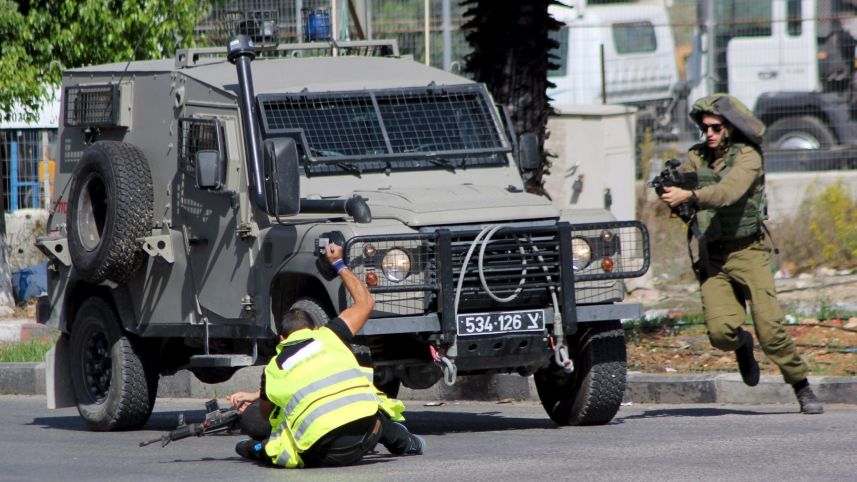 Is this the binational future?

One can’t help but admire Yuval Diskin’s political acumen. The immediate past leader of the Shin Bet, despite having no formal role in Israeli public life, is surprisingly adept at the liberal-establishment turn of phrase, and may yet come to represent the “benign” cultural racism of Israel’s secular Jewish majority.
This week, he beat the less clever Ari Shavit to the punch with a single sarcastic tweet:


“Thanks to those who brought us to this moment, and opened a window for us onto the security reality of a binational state. It’s a rare privilege to clearly see a project’s end while we are still in the middle.”

One thought on “Is this the binational future?”