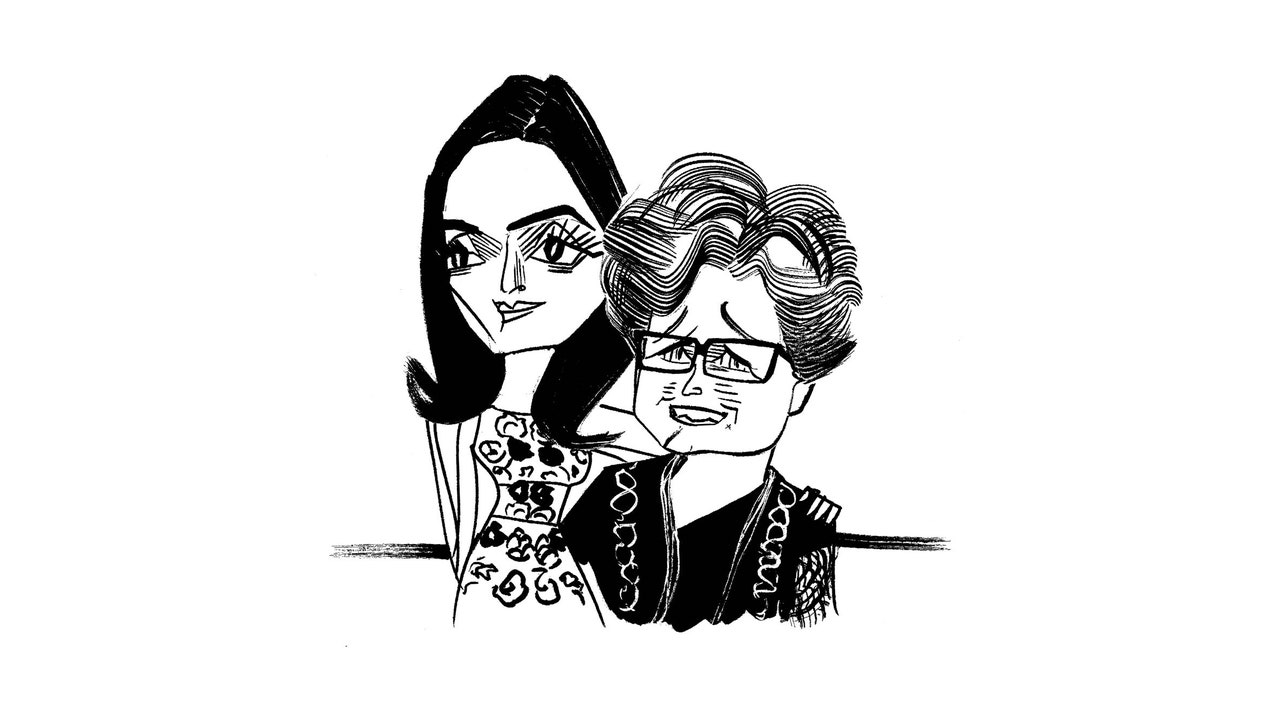 Jewish Twitter has some thoughts re: Deborah Lipstadt as US antisemitism envoy

On Friday, July 30, President Biden announced his nomination of Dr. Deborah Lipstadt, Emory University professor and Holocaust historian,  for the position of US Special Envoy to Monitor and Combat Anti-Semitism. Predictably, Jews on Twitter had feelings, ranging from those we probably saw coming to some surprises.

We applaud the announcement that @deborahlipstadt has been selected to serve as the next U.S. Special Envoy to Monitor and Combat Anti-Semitism. With the recent rise in antisemitic incidents, this position is more important than ever. Our statement: https://t.co/nq6bWoXhTG

JFNA applauds reports that @POTUS will nominate @deborahlipstadt, one of our National Young Leadership Cabinet Alums, as the Special Envoy to Monitor and Combat Anti-Semitism. Federations have long worked to support this position. #FedProudhttps://t.co/VNGS1ANemA pic.twitter.com/yNjVfqVEnh

IfNotNow, that launched a social-media campaign framing the envoy role as “the most important” Biden appointment, says it will seek to engage with Lipstadt “to ensure that she doesn’t only hear from leaders from the center-right of our community.” https://t.co/vQzmLWQjIJ

Late last night, news broke that @deborahlipstadt will be appointed by President Biden to be the next antisemitism envoy.

We want to make sure she gets to watch our video about what it means to fight antisemitism with integrity before taking on the role:pic.twitter.com/mhY0pY4DOh

I know a lot of progressives want to get mad about this, but I'm actually fine with it. Lipstadt isn't on board with progressive causes, has some blind spots, and has said a few not-great things, but she's also a bona fide antisemitism expert and not an Israel hawk. 1/4 https://t.co/KyhxSfBAUj