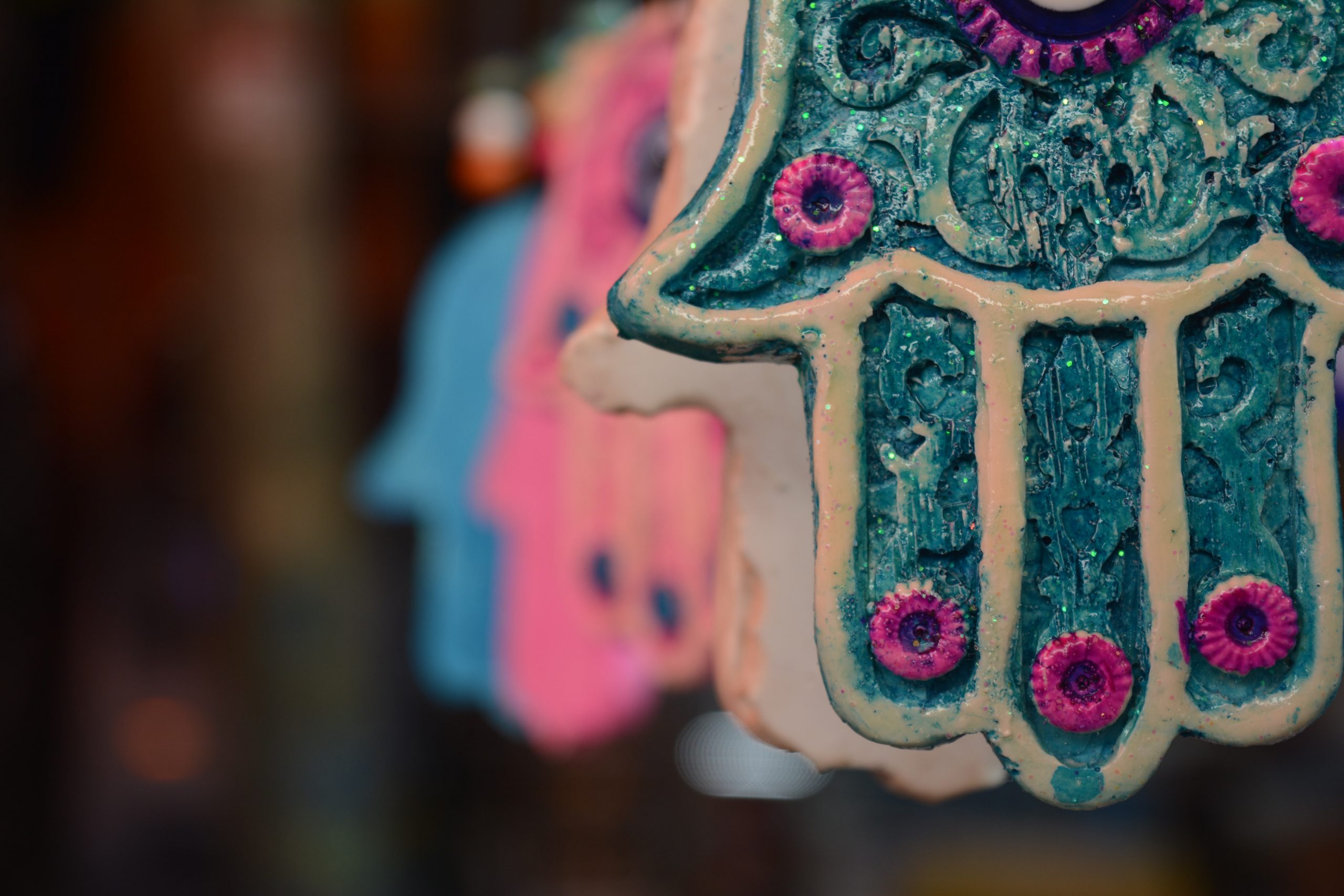 Neither School Nor Shul: Teaching and Learning Jewish History and Culture through Podcasting

Let me tell you an origin story. It’s the early 2000s. The United States is embroiled in wars in Afghanistan and Iraq, and I’m in suburban New England trying to figure out the most pressing geopolitical realities of our time. Yet, I didn’t know where to turn. School was devoid of global content. News coverage only offered tropes of the Middle East that painted the region as unstable and backwards. I had lots of questions but not many outlets.

These were the early days of my lifelong commitment to critically interrogating representations and history curriculum. Frustrated by the shortcomings of my own education which was defined by silences and omissions, I oriented myself towards studying history and crossing borders. I did this in order to demystify the world and see the humanity and complexity of people and places that are too often misunderstood and shrouded in misconception.

Studying Middle Eastern history, learning Arabic, traveling throughout the region, planting olive trees, drinking tea, and dancing dabke all offered entry points for me into Arab and Muslim identities and forms of expression. The Middle East became my first love. I had friends there. I felt at home and at ease there. I was overcome with a passion to share this knowledge.

I was always motivated by the fear that schools would perpetuate ethnocentric history and that Islamophobia and stereotypes would persist in America’s collective consciousness. So, I continued to educate myself while striving to transform schooling by making history classrooms spaces where silences are broken, under-told stories are centered, the voices of demonized communities are elevated, and compassion is cultivated.

The spirit of this work propels my most recent work as a creator and educator. After graduate school, teaching, researching, publishing, and working in the nonprofit sector to advocate for more inclusive and equitable forms of history education, I’m now turning to podcasting. I’m also returning to Jewish history.

For much of my childhood, I turned away from studying Jewish history. I didn’t know who Salo Baron was or what the word “lachrymose” meant, but I did feel like studying Jewish history was more of a burden and less of an invitation. It was introduced as inherently somber and often arcane. There was little relevance or resonance with these stories that seemed so disconnected from the world I inhabited.

It would take years of grappling with Jewish identity before I was able to immerse myself in the vibrancy and vitality of Jewish history. I would eventually bask in the constellation of Jewish forms of expression around the world, past and present. No longer did I feel confined to the Pale of Settlement and a litany of pogroms. Over time, I embraced the global nature of Jewish history.

As with my earlier commitment to advancing a more nuanced and humane vision of the Middle East and its diverse inhabitants, I became focused on unearthing and illuminating what is too often concealed and obscured when thinking about Jewish culture, life, creativity, and contributions to the world. I found joy in this. I reveled in learning. It felt validating and sustaining. As someone who cares deeply about forms of education that are critical, multicultural, global, and culturally affirming, I began asking myself whether I could accomplish this with Jewish studies and if I could invite a wide audience of people to join me in this teaching and learning.

Podcasting is not the only medium for reimagining the study of Jewish history. But it is a welcoming entry point for people from diverse backgrounds. It redefines the experience of learning, breaking us free from conventional notions of teachers, students, knowledge, and learning spaces.

To start, just about anyone can access a podcast. Not everyone can access a classroom. We either age out of school or, too often, are barred from university lecture halls. There’s no waiting for an admissions letter to arrive before knowing if we can listen to a podcast episode.

Research is being conducted. Scholarship exists. Expertise abounds. Yet, it’s often behind gates or paywalls or too high up in the ivory tower for curious minds to experience the enrichment that comes from encountering a new idea. Podcasts are one shining example of egalitarian learning. They disseminate knowledge, bypassing the restrictions of cost and eligibility. Everyone deserves to learn and learning should be free.

Let’s be honest, schooling does not always work for everyone. It can feel tedious, or worse. Schools are conservative and risk-averse institutions. Podcasting is not a panacea by any stretch of the imagination. Yet, it is a modality that is portable, on demand, and convenient. The stakes are low as podcasts don’t have standardized tests and GPAs as part of the experience. So, the infotainment of a podcast can simply be about learning and cultivating one’s mind without all the baggage that comes with navigating an institution in order to gain access to knowledge. 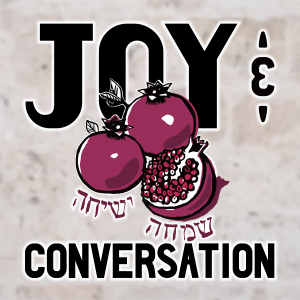 The show addresses the imperative to illustrate the plurality of Jewish experience while situating Jewish history in a global context. Jewish history does not exist apart from the world. The podcast is not an exploration into insularity. It is fundamentally about demonstrating cultural diffusion and hybridity, exploring the intersections and fluidity of identity, and raising awareness about the indeed to complicate and expand the stories we tell and the spaces where we tell them.

The podcast’s approach is eclectic and hinges on the realization that there’s value in focusing on the dimensions of Jewish experience that are not part of the normative teaching and learning that happens in history classrooms. This is not meant exclusively for Jews. The topics are not intelligible only to those who are steeped in Jewish living.

Channeling the spirit of so many other examples of curricular inclusion and diversification, this is one modest effort in challenging dominant narratives and offering a viable alternative to the curricular status quo. It is well-established that there is a need for more narratives to be told, different forms of representation to ascend into the mainstream, for marginalized communities to reclaim the right to tell their stories, and for education to reflect the mosaic that is global humanity.

One episode at a time, Joy and Conversation strives to do this in a format that is a catalyst for learning and propelled by passion. Yalla, let’s learn together.

Daniel Osborn, Ed.D. is a program director at Primary Source, an education nonprofit promoting multicultural and global education through curriculum development and teacher professional development. He is the author of Representing the Middle East and Africa in Social Studies Education: Teacher Discourse and Otherness as well as the creator and host of Joy and Conversation, a podcast about Jewish history and culture.