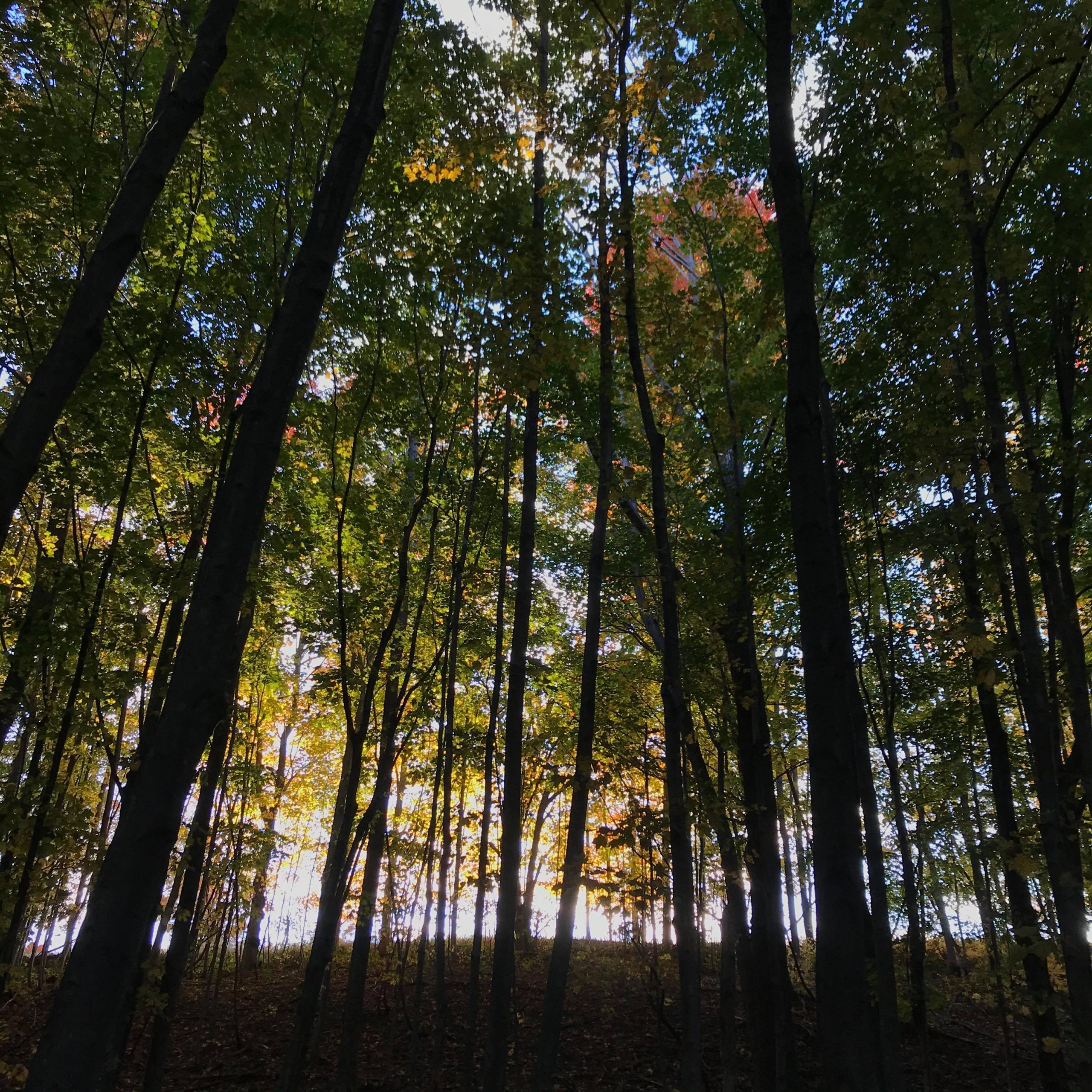 Tazria and Metzora largely deal with interactions of human bodies with one another and with the sacred. Tzaraat, which is often translated as leprosy, is a scaly skin affliction but also sometimes a house affliction and a clothing affliction. These parshioyot feature detailed descriptions of the symptoms of tzaarat and a lengthy explanation of the purification process that the metzora, the person afflicted with tzaraat, must undergo. They also include discussions of bodily secretions that make people impure, including, “unusual discharges” and normal menstruation.

The relationship between Tazria and Metzora’s discussion of tzaraat and its discussions of various bodily oozings seems natural. Both are bodily realities that lead (at least in the time of the Temple) to ritual impurity, and which have consequences for interactions with others. Tzaraat and zivah, non-standard emissions, have similar sacrificial rituals in order to move from purity to impurity. But there is only one part of our parshiot that remains meaningfully alive in Jewish practice today — the laws of niddah, menstruation.

The Talmud scholar Charlotte Elisheva Fonrobert suggests that it is in the rabbinic laws around menstruation that the Biblical laws of tzaraat find voice. The Talmud and later codes spill much ink over discussions of fine distinctions in color of menstrual blood, which colors are problematic — triggering a process of sexual abstinence and purification — and which leave the person ritually unaffected. But given that there is no discussion of colors around menstruation Biblically, where does this vast literature emerge from?

If, when he examines the plague, the plague in the walls of the house is found to consist of greenish or reddish streaks that appear to go deep into the wall,

then that kicks off a ritualized purification process. In parshat Tazria, we see more of this color analysis, about skin lesions and hair.

In Fonrobert’s analysis, tzaraat is not as obscure as we might think — it has a rich afterlife in Jewish legal conversations about menstruation. Colors differ in every case; no two bodies —or houses — are the same. Both tzaraat and niddah are not blanket decrees; they are adjudicated on an individual level, based on each unique physical situation.

Fonrobert is not the first to connect menstruation and tzaraat on a level that is deeper than mere Biblical juxtaposition. In the midrashic collection Vayikra Rabbah, Rabbi Shmuel bar Yitzchak discusses significance of the Torah’s framing of these and other bodily laws:

Even though they appear as if they are too repulsive and dark to speak about in public, for example the laws of zivah, and tzaraat, and menstruation, and childbirth, the Holy Blessed One said, behold, they are pleasing to me, as it says “Then the offerings of Judah and Jerusalem shall be pleasing to the LORD as in the days of yore and in the years of old.” You should know that it is so, that behold the sections about the zav and the zavah are not said together as one, rather this one by itself and this one by itself: “When any man (ish ish) has a discharge issuing from his flesh…” and “When a woman has had a discharge of blood…”

This midrash points to the sacred potential of those things about our bodies that we might find unpleasant or upsetting. The text of the Torah, it points out, talks about these things in the singular. It is not a general, plural group of people with emissions, or a general category of people who menstruate. It is the individual person with their individual body having this experience. The parsha is named for the “metzora,” just the one person. Our bodies in all their experiences, and our effort to make religious meaning from them, can be not only good but beloved to God, specifically in our individuality.

The Bible itself never gives a reason for why a person gets tzaraat — in context, it appears to just be an illness that sometimes happens to people. The idea that the things that are often seen as repulsive about bodies, even the everyday things, can be sacred vehicles to connect us to God finds voice in texts about niddah.

Marcella Althaus-Reid, a pioneering Christian queer theologian, draws a striking image of what it can mean to take the physicality of our bodies seriously in the spiritual realm. In a powerful (and somewhat graphic) description in the introduction to her book Indecent Theology, Althaus-Reid discusses the theological lessons of women who sell lemons in the streets in Argentina:

The lemon vendor sitting in the street may be able to feel her sex; her musky smell may be confused with that of her basket of lemons, in a metaphor that brings together sexuality and economics. But the Argentinian theologian may be different. She may keep her underwear on at the moment of prayer, or whilst reflecting on salvation; and maybe the smell of her sex doesn’t get mixed with issues of theology and economy. Writing theology without underwear may be punishable by law, who knows. An act of gross indecency such as that of the prostitute woman… seems to be…an action against the moral order of the country. Yet, an Argentinian feminist theologian may want to do, precisely, that. Her task may be to deconstruct a moral order which is based on a heterosexual construction of reality, which organises not only categories of approved social and divine interactions but of economic ones too. The Argentinian theologian would like then to remove her underwear to write theology with feminist honesty, not forgetting what it is to be a woman when dealing with theological and political categories. I should call such a theologian, indecent, and her reflection, Indecent Theology.

Althaus-Reid offers us a vision of a theology in which bodies and their most acutely physical elements not only can contribute generatively to our understanding of the Divine, but also have the power to challenge structures of power. To write theology without underwear has the power to “deconstruct a moral order” that includes not only the spiritual but also material, economic realities.

If, like the Behkor Shor teaches, menstruation can be covenantal, what would it mean for the other bodily happenings in this parsha to be covenantal? What would it take for us to think of our bodies themselves, not just what we do with them, as “pleasing to God?” What can we learn, what can we change, when we do theology without underwear?

We are in relationship with God simply by virtue of being people with bodies, bodies that bleed and ooze and are subject to illness. Our bodies, when we bring them into our spiritual lives not as tools but just as bodies, are what God wants. God loves us each as we are, our bodies all different from each other. This materiality, this power, is subversive, and it is holy.