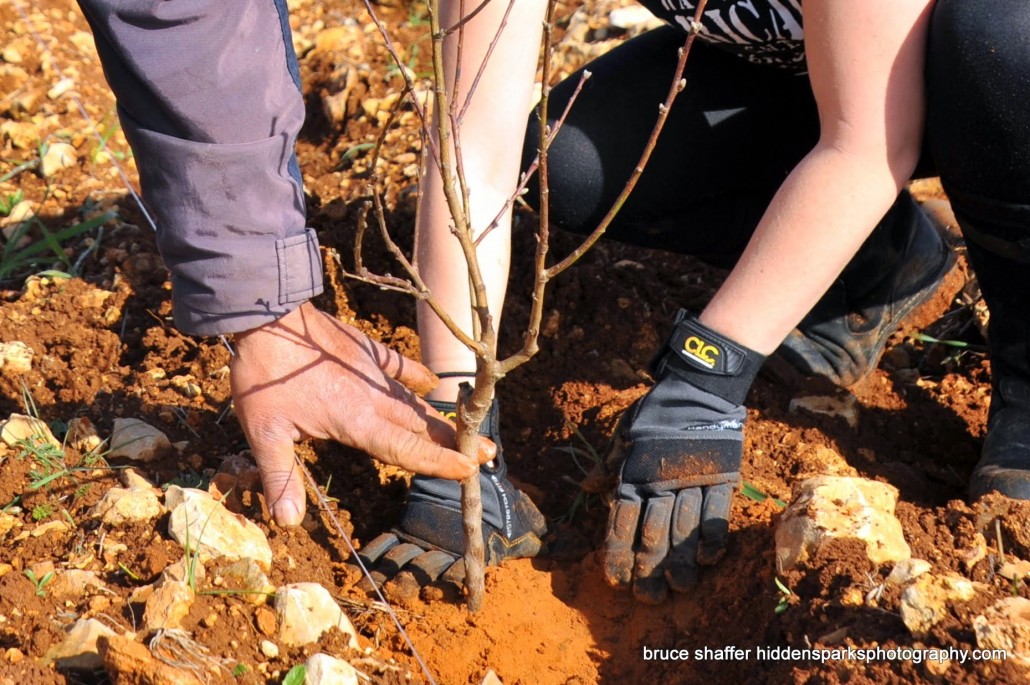 Netanyahu’s Success: A Call to Action

This call to action is by Ilana Sumka, the founder and director of the Center for Jewish Nonviolence, which is cultivating a practice of Jewish Nonviolence in support of Palestinian and Israeli nonviolent resistance to the Israeli occupation of the West Bank, East Jerusalem and Gaza.

This week, Netanyahu’s Likud party triumphed in Israeli elections, based on fear-mongering and race-baiting. He promised that a Palestinian state will not be created under his watch. While his electoral victory may be disheartening it is also a wake-up call, a call to action, and the newly-founded Center for Jewish Nonviolence is issuing that call.
When a government fails to act justly by ruling over another people for nearly fifty years, when a government discriminates against its own minority population by race-baiting and discouraging participation in the electoral process, there is a way forward: nonviolent direct action.
Social movements around the world have employed nonviolent direct action to challenge unjust uses of power. It’s time for those who are committed to a just peace between Israelis and Palestinians to do the same, by practicing nonviolence and noncooperation to pave the way towards a just future by highlighting the injustices of the Israeli government and the complicitly of far too many American Jewish institutions.
Many of us have already begun to walk down this path. Last month, twenty-three Jewish leaders from the US and the EU traveled together to the occupied West Bank with the Center for Jewish Nonviolence. We went to respond to the Israeli government’s uprooting of hundreds of fruit trees on the Palestinian farm Tent of Nations, a place internationally known for its commitment to peaceful coexistence.
Through our activism, we stood in solidarity with a Palestinian farmer whose land is threatened; we expressed our opposition to the Israeli government’s ongoing policies of occupation and its attempt to claim more Palestinian land as “state land;” and we joined in strategic partnerships with Israelis and Palestinians engaged in nonviolent resistance to the injustices of the occupation.
When we traveled to the Palestinian farm a few weeks before the Israeli election, many of us had high hopes but low expectations for how the upcoming election would turn out.  After this week’s results and after nearly fifty years of Israeli occupation, Jewish communities around the world have a choice to make: will we continue to allow Netanyahu’s racist rhetoric speak for us as he claims to represent the entire Jewish world, or will we speak for ourselves and act in direct protest to the segregation and discrimination that come part-in-parcel with ruling over another people?
The cohort from the Center for Jewish Nonviolence that traveled to the occupied Palestinian territories to participate in nonviolent activism represented a remarkable array of diversity from the Jewish community. Half of us in our twenties and thirties and the other half in our fifties, sixties and seventies, we are rabbis and a doctor, academics and union organizers, educators and a retired foreign service officer, civil rights activists from the 1960’s and emerging Jewish leaders in solidarity with today’s Black Lives Matter movement.
Considering the extent to which Jews of all ages and backgrounds find themselves in opposition to the current Israeli government, this diversity isn’t surprising.  It’s representative of the ever-increasing numbers in the Jewish community who are fed up with Israel’s status quo.  We don’t agree on everything when it comes to Israel – and we see that as a strength – but we are unified in our commitment to use nonviolence to end the occupation.  We will work in solidarity with Palestinians and Israelis as well as in our home communities where far too many mainstream Jewish institutions are complicit in defending and sustaining Israel’s unjust policies.  We share a basic belief that whatever future political agreement is reached, it must honor the fundamental equality and shared humanity of Israelis and Palestinians alike.
The commitment to personally put ourselves on the line in the face of injustice is nothing new in Jewish tradition.  Our tradition is rich with calls for morality in the face of immorality and justice in the face of injustice.  Rabbi Abraham Joshua Heschel, known throughout the American Jewish community for marching with Dr. King, wrote the following in Moral Grandeur and Spiritual Audacity: Essays: “Who is a Jew?  A person whose integrity decays when unmoved by the knowledge of wrong done to other people.”
We are not just moved, but moved to action, knowing that wrong has been done to the Palestinian people, and done in our name.
We know that nonviolent movements hold the potential to create just and lasting change.  As Larry Rubin, a veteran of the 1964 Freedom Summer campaign in Mississippi and one of the leaders in the Center for Jewish Nonviolence, said, “I believe deeply that history has proven the need for Jews to have a safe haven and I believe just as deeply that the Jewish people will not be safe from the threats of oppression, hatred and hostility until all people are.”
The Center for Jewish nonviolence is issuing a call to Jews everywhere: Join us. Plant trees with Palestinian farmers defending their land from Israeli attempts at appropriation; join Israeli and Palestinian activists in the South Hebron Hills to protect Palestinian villages from hostile threats from neighboring Jewish settlers; and protest Jewish American institutions that are complicit in supporting Israel’s oppressive and discriminatory policies.
Those of us who are compelled by Jewish history to stand on the side of the oppressed have not only an opportunity, but an obligation, to stand up against the oppression being committed in our names.  It has never been more urgent to engage in what may be the toughest yet ultimately most redemptive social justice challenge of our day: to hold our own Jewish leaders accountable, whether they are seated in the US and support the occupation from afar, or are seated in the Knesset and support the occupation from Jerusalem.  A just future for Israelis and Palestinians depends on it.

5 thoughts on “Netanyahu’s Success: A Call to Action”