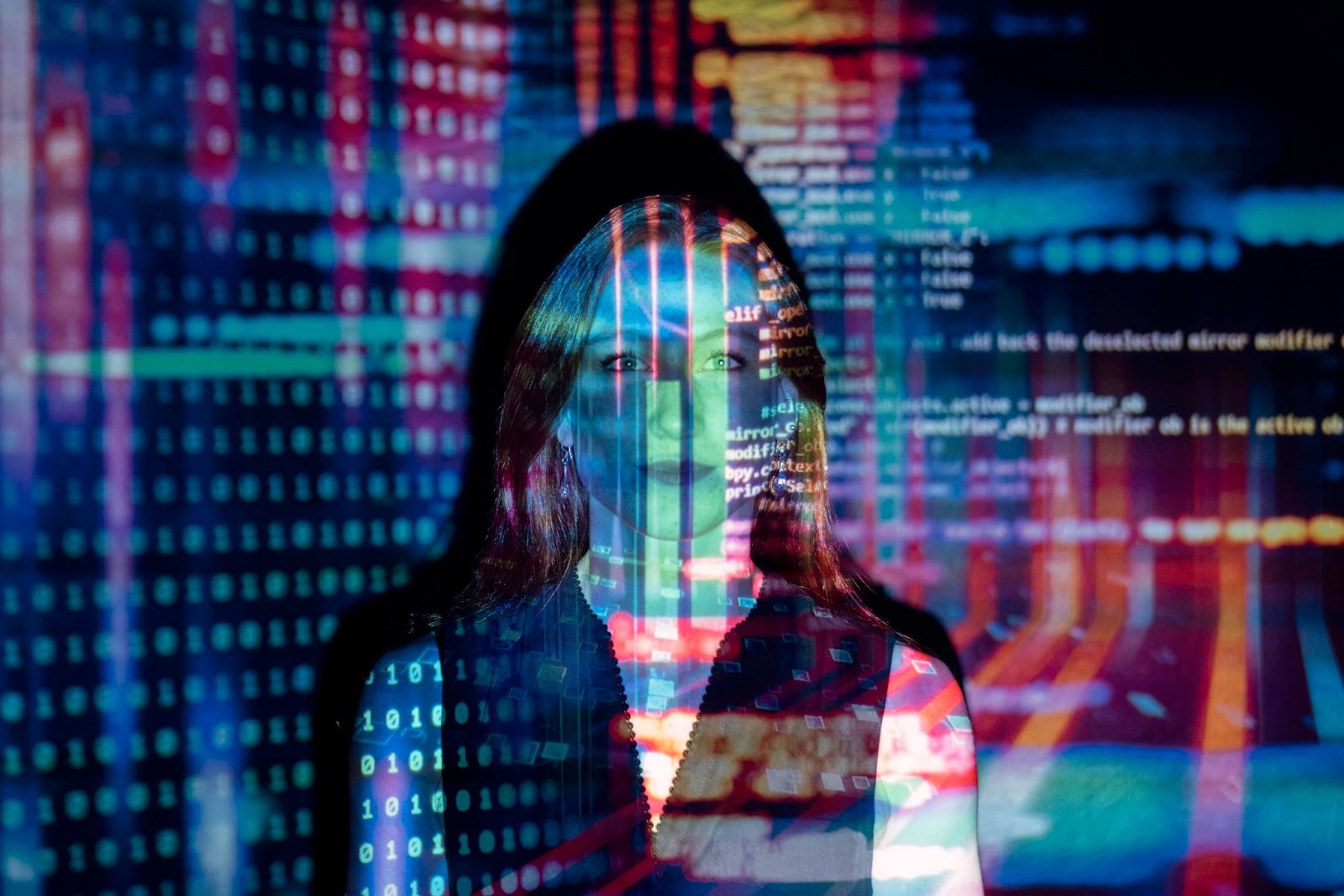 This week, Rebecca Dinar, a former Associate Vice President of the Jewish Federations of North America, published a piece at eJewish Philanthropy asking, “Are NFT’s the answer to Jewish Woes?” This piece is the latest in a series of articles published at eJewish Philanthropy by former and current federation professionals that offer snake oil solutions to Jewish professionals who lack technical knowledge and are fearful of remaining relevant in a changing world.

Dinar’s piece, like the others, is more akin to a game of buzzword bingo rather than a serious investigation of the topic. She describes NFTs in magical terms promising that they’ll help you “ENGAGE NEXTGEN”, and solve the problems of “rising antisemitism, food and housing insecurity, the needs of Holocaust survivors and so much more” all while never really explaining what an NFT is aside from being a  “part of the metaverse,” and “a hard concept to wrap your head around.”

An NFT is nothing more than a digital certificate of ownership that is created for you by a computer that harnesses enough energy to burn down a JNF forest as it tries to solve complex mathematical equations solely for the purpose of generating that digital certificate.

Anyone who tries to convince you that it’s something more than that either doesn’t understand the technology, or is intentionally obfuscating and overcomplicating it.

When you buy an NFT you are paying for the creation of this digital certificate and its inclusion on some sort of digital ledger that someone theoretically can see if they go and seek it out. Not to put too fine a point on it, but this means when you buy an NFT, you don’t own it outright. For instance, if you shell out $8.3 million for a Medieval Jewish Prayer Book you’d own the actual book. You’d put it in a climate-controlled case in the library of the mansion or penthouse you presumably own. This stands in sharp contrast to NFTs, which as a representation of digital work can be duplicated to no end. For example, that $3-million tweet that Malaysian businessman Sina Estavi “bought” from Jack Dorsey that Dinar refers to, here it is on my personal web server. To be sure, as a Jewish professional I don’t have a couple million dollars to buy the certificate of authentication from Mr. Estavi, but I don’t have to, nor do I even need to license it from him, because he doesn’t actually own the tweet or its likeness or my image of it, he merely owns a token that points to some line on some ledger somewhere that says he spent $3-million for the same digital copy that I got for free.

If this sounds insane to you, that’s because it is. Or to put it more explicitly, imagine for a moment if I told you that the answer to all contemporary Jewish problems was through the creation, sale, and display of yizkor plaques in shuls you would rightfully regard me with suspicion, but the truth is, those plaques likely offer more lasting value than any NFT will.

Yes, there are some folks who will make money in these NFTs, and it may be worthwhile to your organization to look into accepting some cryptocurrency in the same way that you accept stock transfers for those donors looking for a tax advantage, but pyramid schemes only create value for those at the top, and we’re already many many years into this one already. Investing your own monies, or chas v’sholem, communal dollars as Dinar seems to suggest you should do is more akin to investing in Madoff’s fund in the summer of 2008.

I’ve written previously again and again and again on our community’s obsession with chasing the latest and greatest next technological initiative that will “revolutionize” the Jewish world. But the truth is Jews, “NEXTGEN” or otherwise, are never going to be drawn into our organizations or our traditions because of something shiny we flash at them, particularly when our understanding of the shiny thing is rudimentary at best. Investing communal dollars in unproven cockamanie ideas that we don’t understand does not and never will strengthen Jewish communities. Our best hope for our future is to double down on our values, invest in local staff who have a direct impact on engaging with folks in our communities, and to share out the richness of our tradition instead of constantly looking externally for the thing that will save us.

Equally fluent in Yiddish and Javascript, Russel Neiss is a Jewish educator, technologist and activist who builds critically acclaimed educational apps and experiences used by thousands of people each day. His work has been featured in the New York Times, the Washington Post, NPR, the Atlantic, CNN, the Wall Street Journal, the Jewish Telegraph Agency, and other media outlets. He is a 2020 recipient of the Covenant Foundation Award for Excellence in Jewish Education.