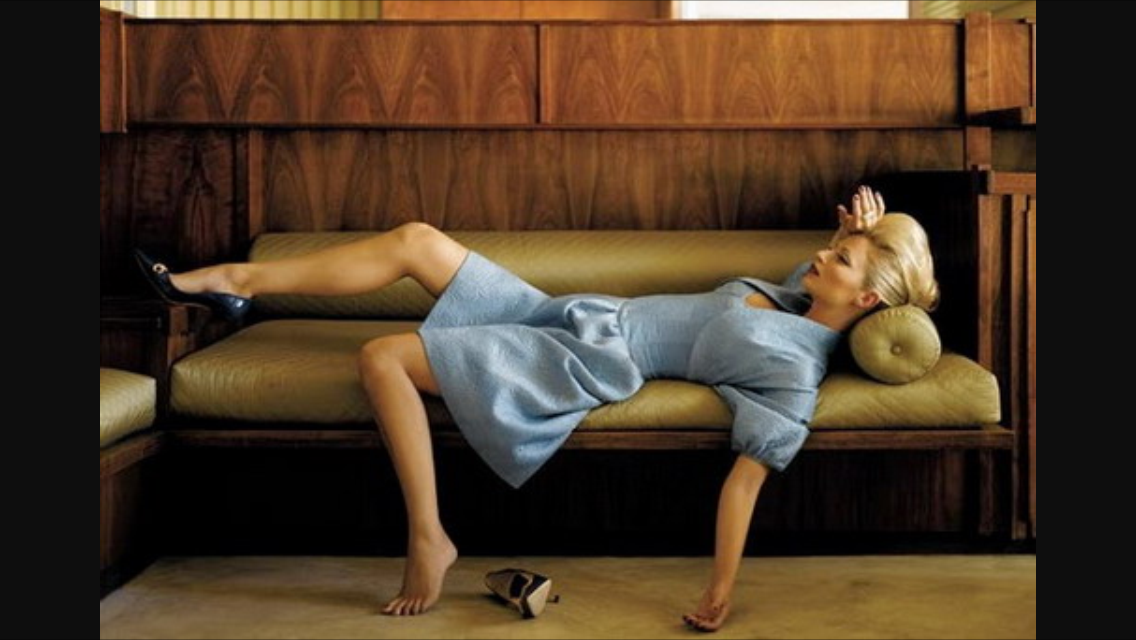 Not In Our Name: Transphobic and Homophobic Legislation in the South

The rhetoric of bigots in the South always seems to want to protect religious ladies like me. In the name of protecting women from (nonexistent) threats of sexual predators, North Carolina just passed House Bill 2, which insists that everyone has to go to the public restroom of the gender they were assigned at birth. In the name of protecting religious freedom–hey Jews, that’s supposedly us too–Georgia recently passed a bill that says faith based organizations have the option to deny services and jobs to queer people.

As a lady who wears a fancy hat and sits up front in my religious congregation on a regular basis, I would like to hereby reassure North Carolina and Georgia that I was doing just fine without those laws, thank you very much.

I am not at risk of fainting when human beings are allowed to use the bathroom and order wedding cakes. Thank you all for your “protections,’ but I must politely demur. I do believe my religious congregation will be just fine without your help.

Trans and queer communities are clearly under attack in the South. Oddly enough, it’s big corporations who are saving the day in these circumstances, with otherwise Conservative legislators speaking out against these bills for fear of losing business from companies such as Google, PayPal, Dow Chemical, the NBA, and the NCAA, who have vowed to boycott the state. I never thought I’d be thankful for capitalism, but politics makes strange bedfellows sometimes.

I hope other religious ladies like me will speak out against the nonsense unfolding in the South, and I hope we will give our support to activists and fine ladies like Micky Bradford* in their fight to end such homophobic and transphobic legislation. And to the North Carolina and Georgia legislatures, I hope they understand us religious ladies when we tell them “bless your heart.”

One thought on “Not In Our Name: Transphobic and Homophobic Legislation in the South”