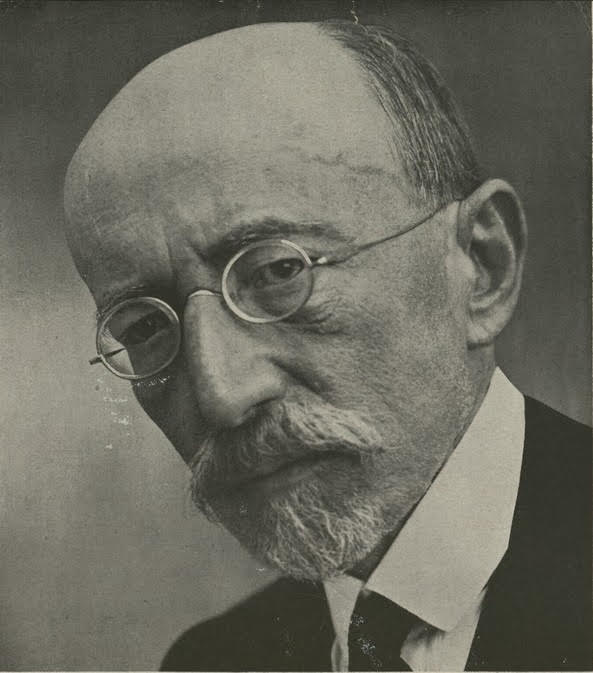 What would a “one-state solution” mean? I have always been skeptical of the idea – especially because so many who advocate it seem uninterested in the practical details and the prevention of the violence that has accompanied attempts to yoke warring peoples together, especially in the Middle East. Syria, Lebanon, and Iraq are right next door.

But skepticism is too easy. Perhaps as a start, we might try to develop a statement of principles accompanying such a state, which contains a narrative about What Has Happened over the last 130 years. It is not a complete history. It cannot be. It is a narrative, a way for two peoples to understand each other. But it is more than that: it is a statement of the crucial underlying normative commitments that would animate such a state.

The beginnings of most states include something along these lines, and we often call it a Declaration of Independence or a charter. What might that look like for a unified Democratic State of Palestine? Here is an attempt, with obvious references to other documents and writings.

If we will it, is it still a dream?

PALESTINE belongs to all its people: Arab and Jew, all faiths or no faith, all races, colors, ethnicities, genders, and creeds.

WE THUS DECLARE the creation of the State of Palestine, which stands for the principles of justice, freedom, sovereignty, self-determination, human dignity, and in the right of all peoples to exercise them.

From ancient times, this land has hosted violent struggles of peoples. Now, we Declare: enough! No more war. “Peace! The word will reach them from the compassionate Lord.”

In Palestine, the Palestinian people was born. Here, Palestinians nurtured Jerusalem as the Holy City of the world, and with the stones of the land built the ceiling of the sky.

In Palestine, the Jewish people was born. Here, they shaped their spiritual, political, and religious identity. Here, in antiquity they established a state and gave the Bible to the world.

It was here that Jesus of Nazareth brought the Good News to humanity.

It was here that the Prophet Muhammed, Peace Be Upon Him, was taken on his night journey to the Farthest Mosque, to see the Signs of Allah.

For thousands of years, Jews have yearned and prayed for their return to this place, their historic home, as they implore God every morning, “when will You reign in Zion?”, while at the same time maintaining their connection to the land, and always living there.

For thousands of years, Palestinians have made their home here, tending their fields and lands, raising their families, developing cities, building institutions of art and culture, and welcoming pilgrims to the Holy Land.

The eye of history weeps as it sees the slow tragedy unfolding like a slow-motion violent collision: two peoples, yearning for freedom and independence, inexorably confronting each other.

No one wanted war. All dreaded it. All sought to avoid it. Yet none could, as their dreams crashed into each other and became nightmares.

And the wars came.

The Jews, shattered from the Shoah and thousands of years of worldwide persecution, resolved to live out their dream of two thousand years.

The Palestinians, shattered from the Nakba, tenaciously held on to the bleeding homeland of a bleeding people.

Now we say enough. It is time for us to be here together – for we have work to do in our land.

We here resolve that the historic destinies of the Palestinian Arab people and the Jewish people are intertwined. We will live together and achieve what no people have ever achieved: true peace, equality, democracy, and freedom between peoples who have been enemies for so long.

We will share this land rather than shatter it.

The State of Palestine will welcome all those expelled from the land in the War of 1948 and their descendants forever; it will always recognize this Right of Return for those Arab nationals who, until 1947, normally resided in Palestine regardless of whether they were evicted from it or have stayed there.

The State of Palestine will serve forever as a refuge for the Jewish people; it will always fight the cancer of anti-Semitism wherever it appears, and sees its historic mission to advocating for Jewish safety and security throughout the world. Every Jew has the right to come and live in this country.

The State of Palestine will provide the Holy Land with an atmosphere of safety and tranquility, which in turn will safeguard the country’s religious sanctuaries and guarantee freedom of worship and of visit to all, without discrimination of race, color, language, or religion.

The People Shall Govern: The State of Palestine shall be a democracy, not only in form, but in values. The will of the people shall be the basis of the authority of government; this will shall be expressed in periodic and genuine elections which shall be by universal and equal suffrage and shall be held by secret vote or by equivalent free voting procedures. The people have the right to select their leaders; to participate in government; to hold the state accountable; to be consulted of vital issues to them; to have a fair chance to make their views known; to gain information about government decisions; to have a free press and freedom of speech; to criticize the government.

All Shall Be Equal Before the Law: the State of Palestine will prohibit unfair and unjust discrimination of any kind, and will not tolerate discrimination on the basis of race, color, sex, national origin, religion, or gender identity.

All Shall Enjoy Equal Human Rights. The State of Palestine will treat all citizens and residents with equal concern and respect. It declares that everyone has the right to life, liberty, and the security of person. It shall guarantee to all their right to speak, to organize, to meet together, to publish, to preach, to worship and to educate their children.

Against the Cynicism of History, We Offer Hope; Against the Doubts of the World, We Respond With Faith. We will defeat hatred and prejudice with Friendship and Community.

We Will It. It Is No Dream.

Aher Ha’am is a rabbi living in Los Angeles.