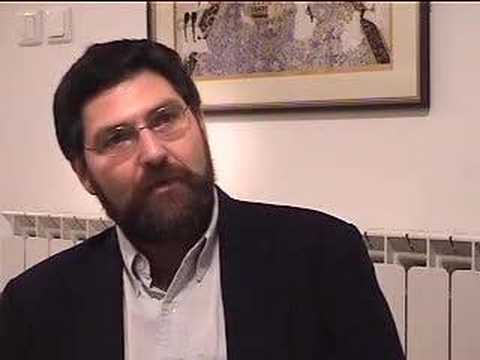 The timing for this, particularly in relation to RHR’s work in the United States on ending US torture, is critical as Rumsfeld is brought to trial and we still hear of cases of people like Khaled El-Masri, whose case is just one example of the Bush administration’s use of “extraordinary rendition,” abduction, detention and interrogation in secret overseas prisons. ACLU writes, “A father of six, he was forcibly abducted in Macedonia while on vacation, handed over to the CIA and flown to a secret interrogation center in Afghanistan where he was beaten, drugged and repeatedly denied legal counsel. After two months, CIA operatives informed director George Tenet that they were holding an innocent man. But it still took two more months before he was released — flown in secret to Albania and left alone on a hillside in the middle of the night.”
These cases of torture and abuse by the US are ongoing. Watch the video of Mr. El-Masri and his attorneys telling this story and take action here and here, and join RHR-NA for this weekend of historic events.
crossposted to jspot