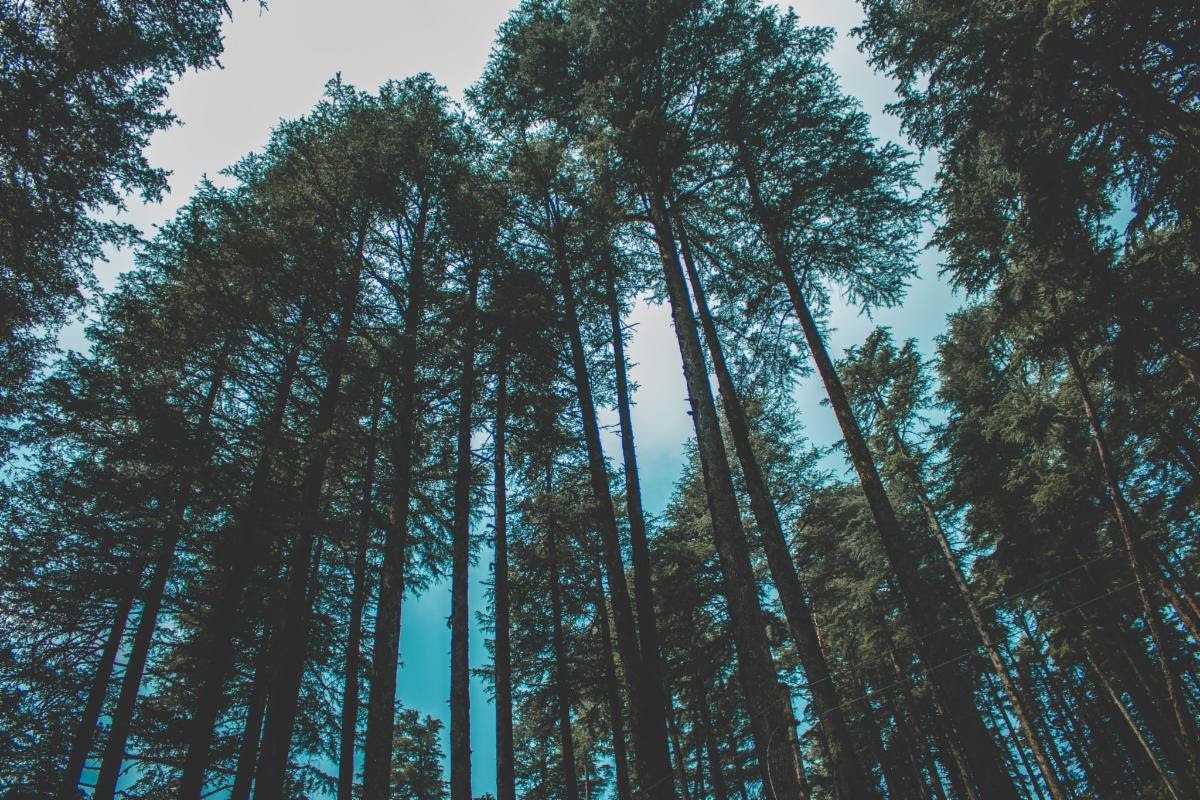 Ramah is Evolving: Addressing the Occupation is Next

In over ten years at Ramah in the Berkshires, my summers as a counselor were my favorite. I liked being a counselor because I felt trusted by the community that had raised me. I didn’t have the skills or knowledge commonly valued at Ramah (I was un-athletic and didn’t know the silent Amidah), but as a counselor I was given the opportunity to bring my full, young, feminist self to my job. Particularly in my second year as a counselor, I worked hard to identify opportunities for my 13-year-old campers to think critically about issues like gender, and to grow. However, there was and remains a limit to the cultural changes Ramah is willing to pursue, and that limit is the occupation.

Considering I attended Ramah camps starting at age 8 (skipping Machon at 15, I’ll admit), there’s no reason I should have arrived at college unsure about what exactly people meant by the Second Intifada or the Nakba. It is troubling that I can’t remember anything concrete about the occupation from my time as a camper beyond apparently every Israeli staff member being a paratrooper, a screening of The Disengagement (a film about disengagement from Gaza that we watched on T’sha B’av), and the death of Michael Levin, a Ramah alumnus killed in 2004.
Israel had a simultaneously ubiquitous and shallow presence at camp, where maps and flags covered the grounds, and Israeli staff members told their war stories. The gravity of the violence that was occurring in the early 2000s was only addressed when we learned of Levin’s tragic death. Why didn’t we have more context? Why weren’t we given more context? This was a camp filled with kids from New York City who had all lived through 9/11. We could handle it. And yet our education on Israel was marked by omissions—omissions of Palestinian experiences first and foremost.

[pullquote] Without the risk of confrontation, Ramah will remain stunted in denial. There are concrete things that can, and should, be done.
[/pullquote]By working on programming that used Jewish text, I was able to create space for reflection and difficult discussions, pushing the camp leadership along the way. I was eager to share with my campers Eichah, or Lamentations, the text read to begin T’sha B’av, a day of fasting that commemorates a litany of tragic moments of destruction for the Jewish people. The Eichah text personifies Jerusalem as a woman, betrayed and violated. This was the year that Slut Walk protests were being organized across the country again, carrying on the legacy of Take Back the Night. Seeing a connection, I was inspired and ambitious: a 19-year-old new to teaching, taking on two hours with fifty 13-year-old girls to instill a sense of ownership over their bodies and solidarity with one another.
A senior staff member talked to me about the program beforehand, evidencing the hesitation in allowing me to lead the campers in this politicized interpretation of Eichah. But they let it happen. I think it went well—you’d have to ask my campers if any of it stuck. But with the Assistant Director Rabbi’s daughter in my bunk, Ramah leadership trusted me to deliver heavy content and embrace of the tone that is set by the beautiful, mournful tunes of Eichah, and bring the girls into a contemplative, empowering space.
I believe Camp Ramah’s embrace of this program was a risk that allowed for community growth. And I see no reason why the same approach cannot be taken to address the persistent moral crisis of contemporary Judaism: the occupation.
Without the risk of confrontation, Ramah will remain stunted in denial. There are concrete things that can, and should, be done. Every summer, Ramah in the Berkshires has “Chatzi Shavuah Yisrael” (“Half a week of Israel,” known as Chashi). For three or four days, Israel programming takes over camp. Chashi should include the opportunity to learn about the Palestinian experience and about what is required of the Israeli government and army to maintain the occupation. On Ramah Seminar, there are five days of “Etgar” (“challenge”) with a host of options, including Gadna: mock IDF boot camp. This option should be removed. There needs to be a massive review of all “Sourcebooks” provided to teenagers on its programs within Israel. Presented as educational guides, the narratives they present are laden with a bias towards the primacy of the Jewish narrative, preparing us to defend Israel and the occupation.
These programs should change. There is no reason – except for political resistance from corners of Ramah’s current leadership – why they couldn’t. What’s more, these changes should not be seen as a threat to Ramah or its mission. Direct engagement with and confrontation of the occupation in Ramah programming will ultimately strengthen the Jewish community. Ramah is seen as a pillar of hope in the Conservative movement, and by taking a moral stance through these types of changes, it could be a leader in shifting the discourse away from “defend Israel at all costs,” and towards the Jewish tradition of wrestling with that which challenges us.

***
Over time, Ramah’s leadership has adapted to maintain its relevance and evolved to create meaningful Jewish experiences for the next generation. It’s taken challenges around gender and sexuality to heart and the culture is shifting. It has put significant resources towards providing access to differently-abled kids, with great success. When anti-bullying campaigns were in the zeitgeist, the leadership listened and integrated anti-bullying measures. Despite the generational gap that existed between the leadership and its staff during my time there, there were instances in which the leadership showed it trusted its young people.
The next and crucial step in this evolution is for Ramah’s programs to address the occupation, because it is more than just a fun place to spend the summer. Ramah serves as a complement to day school for some, or a primary source of Jewish education for others, like me. In order to fulfill this role, Ramah needs to start teaching campers the truth about the Israeli occupation and to elevate Palestinian narratives.

This blog post is part of IfNotNow’s #younevertoldme campaign. Previous posts are here, here and here.

One thought on “Ramah is Evolving: Addressing the Occupation is Next”