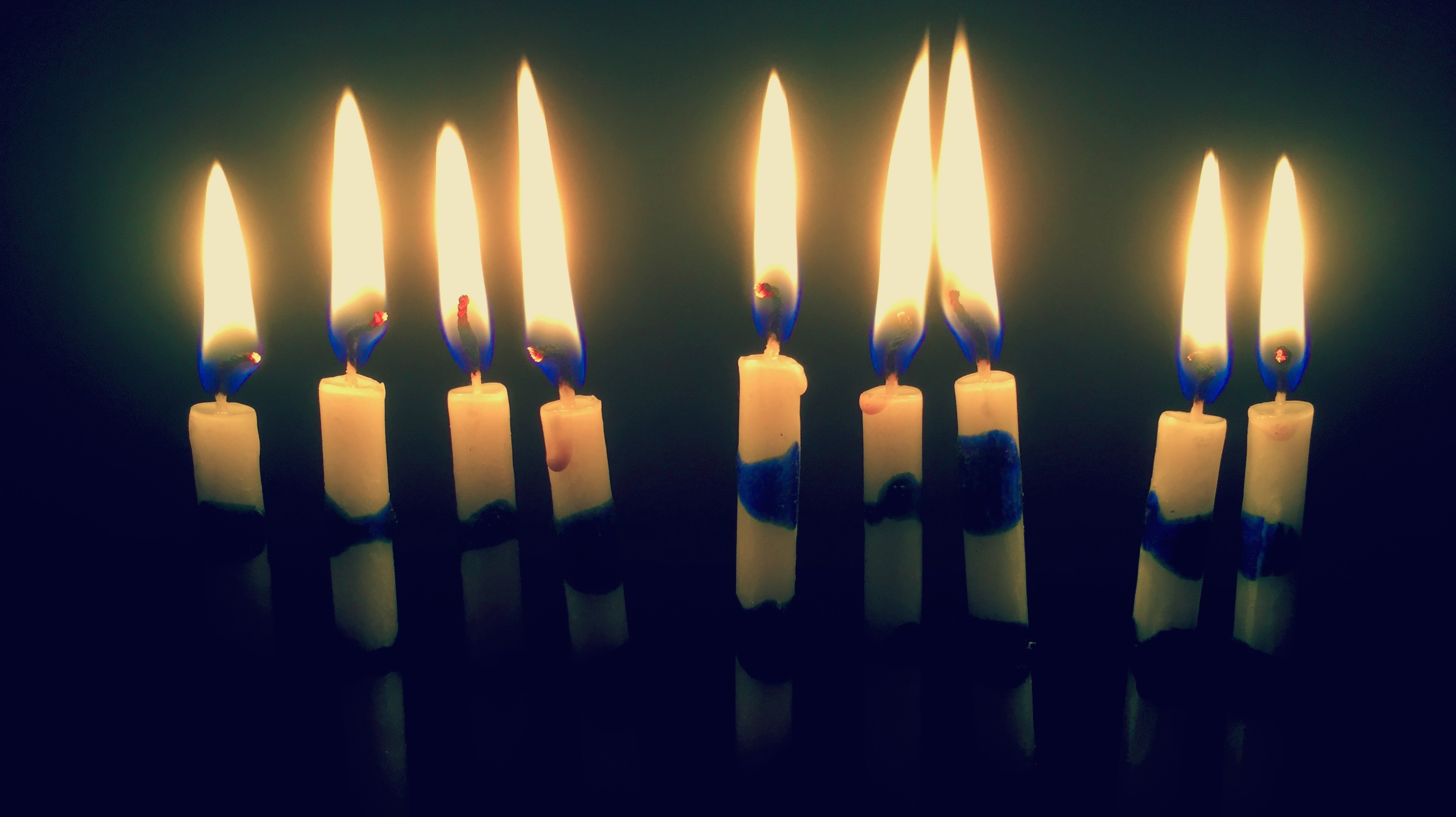 The Resilience of Peace Activism in Dark Times

December 23, 2016May 4, 2018 by alizabecker
The next four years appear bleak for the many American Jews who had hoped for closure on the Israeli-Palestinian conflict under the Obama administration. Expectations for any sort of progress toward peace have been dashed since Trump nominated a pro-settlement Israeli ambassador.This, however, doesn’t mean those who seek peace should throw up their arms in defeat.
“A hero arises in each generation to redeem the nation,” we sing in the Hanukkah song “mi y’maleil” (“who can retell”). This has been true of the American peace movement. Since 1967, generations of American Jews have pursued Israeli-Palestinian peace through an array of initiatives.[sidebar label=”Custom Bar 1″]American Jewish peace activists today, like those who preceded them, must adjust their strategy to this new environment and plow ahead.
Breira (“alternative”): A Project of Concern in Diaspora-Israel Relations was founded in 1973 by American Jews disturbed by the growth of the Greater Israel movement, whose nationalist program maintained that Jews have a divine right to the occupied territories. Breira feared these messianic settlers could harm the short window of opportunity available for Israel to establish long-lasting peace and security with its neighbors following the 1967 War. Though highly controversial in both Israel and the US, the trailblazing group planted a seed for what was to become an international consensus for two states.
New Jewish Agenda (NJA) was founded in December 1980, just as American conservatism was moving from the fringes to the mainstream with the election of Ronald Reagan as president.  Unlike Breira, New Jewish Agenda advocated for a broad-based agenda that included Middle East peace, social and economic justice, nuclear disarmament, feminism, and gay rights as “a Jewish voice among progressives and a progressive voice among Jews.” NJA’s Middle East peace-related work is represented today by a spectrum of groups ranging from J Street to Open Hillel to Jewish Voice for Peace. In addition, dozens of organizations are pursuing domestic and international social justice from a Jewish perspective in a manner similar to that of Agenda.
Americans for Peace Now (APN) was founded in 1981 as a sister organization of the Israeli Shalom Acshav-Peace Now movement during the administration of Israel’s pro-settlement Prime Minister Menachem Begin. A year later, Begin flatly rejected President Reagan’s proposal to renew the peace process. Nevertheless, APN grew significantly over the following decade gaining sufficient national prominence to gain entry in 1993 into the definitive Jewish mainstream institution: the Conference of Presidents of Major Jewish Organizations.Today, APN together with Shalom Acshav, plays a significant role in the US, as the go-to organization for analysis on Middle East peace-related issues and on the issue of settlements.
The Israel Policy Forum (IPF) was founded at the behest of Prime Minister Yitzhak Rabin in 1993, after he had received lukewarm support and occasional hostility from mainstream Jewish leadership for his peace initiative. The group built support amongst prominent and influential American Jewry for Israel’s efforts to broker a peace agreement and helped maintain President Clinton’s commitment to pursuing peace throughout his presidency. Today, the group remains the home to centrist Jews who seek to build alliances for peace across the partisan aisle.
The S. Daniel Abraham Center for Middle East Peace, founded in 1989, played a parallel role to the Israel Policy Forum in supporting Prime Minister Yitzhak Rabin’s quest for peace by sponsoring dozens of Congressional delegations to Israel and the occupied territories, Saudi Arabia, Egypt, Syria, and a dozen other Middle Eastern countries. The Center recognized that to solve the conflict, it was necessary to build relationships throughout the region. Most recently, the group has kept visible the urgency of the two-state solution through a series of full-page ads in the New York Times.
Brit Tzedek v’Shalom (Jewish Alliance for Justice and Peace) was founded in 2003 under a George W. Bush administration that was more focused on imposing democracy than reviving diplomacy. The group organized a national grassroots presence and home district lobby in forty local Jewish communities in the midst of the bloody Second Intifada, and set up a DC office that worked collaboratively with likeminded groups on Capitol Hill. Brit Tzedek, which merged with the two-state political group J Street in 2010, laid the groundwork for J Street’s broad-based grassroots and sophisticated political lobbying arm, which played a decisive role in passing the 2015 Iran nuclear deal.
IfNotNow, the newest national peace group, was founded in 2014 by young adult Jews who sought to publicly demonstrate their concern about the ravages of the 2014 Gaza War. Since Trump’s election, the group, which seeks to end American Jewish institutional support for the occupation, has mobilized thousands of young Jews nationwide in opposition to Jewish institutional silence about Trump’s appointment of Stephen Bannon, former chair of the alt-right Breibart News, as the president’s chief strategist.
These peace initiatives, like many others, were founded at pivotal political moments, when their call for change was not widely received. Yet each group has had surprising successes, in large part due to their persistent and creative activism.
It is difficult to predict with any certainty what the president-elect’s administration might do to promote peace in the Middle East, but the signs don’t look good. Trump’s stated desire to cut “the ultimate deal” between Israelis and Palestinians rings hollow in light of his appointments. Activists must continue to think afresh with humility and determination new plans and strategies. As Hanukkah teaches us, we can find hope and light in the darkest of moments.
This piece originally appeared on the list serve of the American Jewish Peace Archive.

One thought on “The Resilience of Peace Activism in Dark Times”