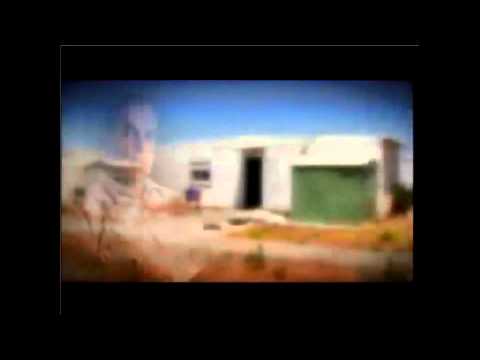 This just in: the Israeli government has been financing the political institutions of the settler movement. Shocking, I know. That it was secret? Shocking, I know. That the overseer of those funds was a now-central minister of government? Shocking, I know. That the original use was called a “security grant” but actually paid settlement municipalities as compensation for property taxes not collected on illegal houses not built yet? Mind boggling…and yet totally unsurprising.
At least Finance Minister Yair Lapid ordered all public monies to the settlements frozen, Justice Minister Tzipi Livni called for an investigation. We have long known that the Greater Israel movement entrenched itself in the halls of Israeli governance. And yet the settler movement has failed abysmally in one very important respect: the settlements, SodaStream kerfuffle aside, are still totally dependent on taxpayer funds for economic sustainability. According to Molad: The Center for the Renewal of Israeli Democracy, the think tank that broke the fund funneling scandal, 90% of settlement residents work within Israel proper or are employed as settlement staff. Without the flow of public funds, they would dry up and wither on the vine.
The Israeli TV report below in full: