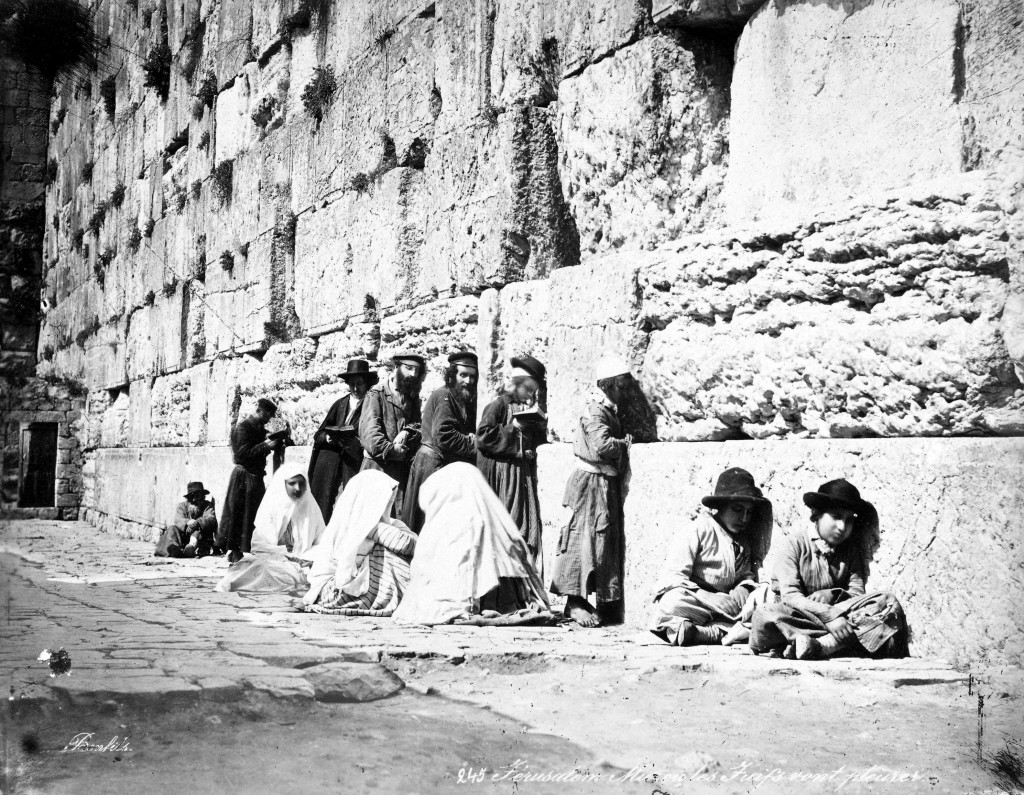 Earlier this week, the cabinet of the Israeli government suspended plans for an egalitarian prayer space at the Kotel. The decision comes just as the Israeli government is pushing through a “Conversion Bill” that would consolidate the Ultra-Orthodox power over the question of who is Jewish enough for Israel. To say that the proposed bill and the suspension of the Kotel arrangement have been met with vociferous critique would be an understatement. Leaders of non-Orthodox Jewish organizations in Israel and in North America have condemned the decision, with the Jewish Agency’s board of governors cancelling a gala dinner they had scheduled with the Prime Minister. Steven Nasatir, head of the Jewish Federation of Chicago, has gone as far as refusing to host any Knesset member who supports the conversion bill. It is hard to think of a time in recent memory when North American Jewish leaders have been so openly critical of actions of the Israeli government.
While both the conversion bill and the ending of the Kotel arrangement are certainly problematic, the decision by North American Jewish leaders to speak out so vociferously about these specific issues is troubling, given that this same group of leaders have never expended anywhere near as much energy in decrying the occupation. It is both unfortunate and telling that this is the moment when North American Jewish organizations have finally felt the need to speak out against Israel’s policies. Only now, when their rights are under attack, do they speak out against Israel’s policies. It is an unfortunate truth that the leaders of most North American Jewish organizations have consistently chosen to remain silent when it comes to Palestinian rights, even criticizing those of us who do call out the Israeli government for its treatment of Palestinians. And while some have spoken out against settlement expansion, such condemnations are rare, and they are never as extreme as those that we are seeing now.
The call for religious pluralism in Israel cannot be divorced from the struggle for Palestinian rights. The Jew-versus-Arab approach espoused by the Israeli government and North American Jewish organizations is bound to devolve into a struggle between one type of Jew versus another type of Jew. The framework of “us versus them” inevitably leads to arguments over who authentically represents “us.” And it is unlikely that those in control – in Israel, the Orthodox – will ever cede power to those beneath them. For the fight for rights to be effective, it cannot be selective.
While it is upsetting that our leaders are only now waking up, the creation of a crack in the relationship between Netanyahu’s government and the leaders of North American Jewish organizations presents us with an important opportunity. Perhaps North American leaders will begin to recognize Netanyahu’s bigotry and racism and realize that they must speak out against Israel’s policies towards non-Jews. For the sake of religious freedom for the non-Orthodox, and for the sake of their moral conscience in the face of the occupation, North American Jewish leaders must recognize that the struggle for equal rights in Israel cannot stop at the Kotel.