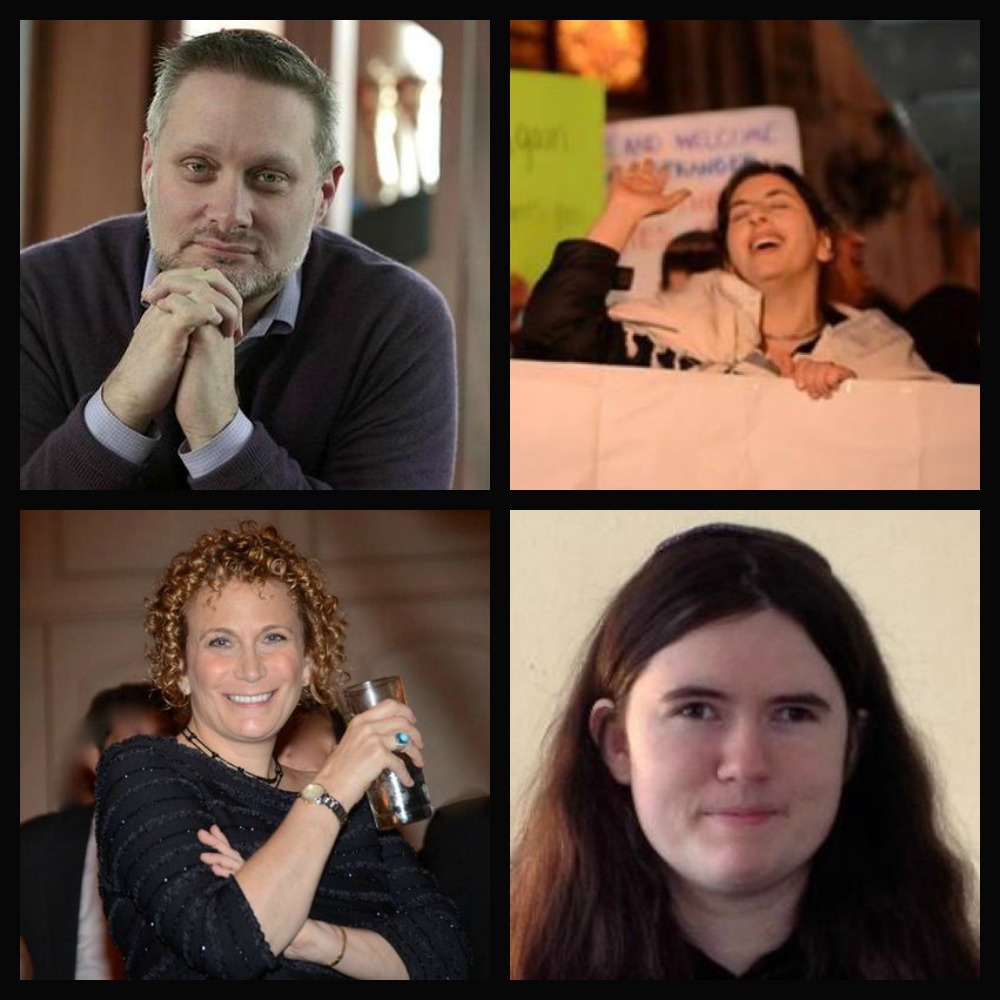 If you’re on Twitter today, action is frenzied around the Senate’s version of the American Health Care Act — and it’s disastrous consequences for the lives and well-being of millions of people. So who are the rabbis providing an out and proudly Jewish religious voice to the efforts to oppose the AHCA? Below is an utterly unscientific survey of tweeting rabbis.
What other rabbis belong on this list? Tweet us at @Jewschool_com.