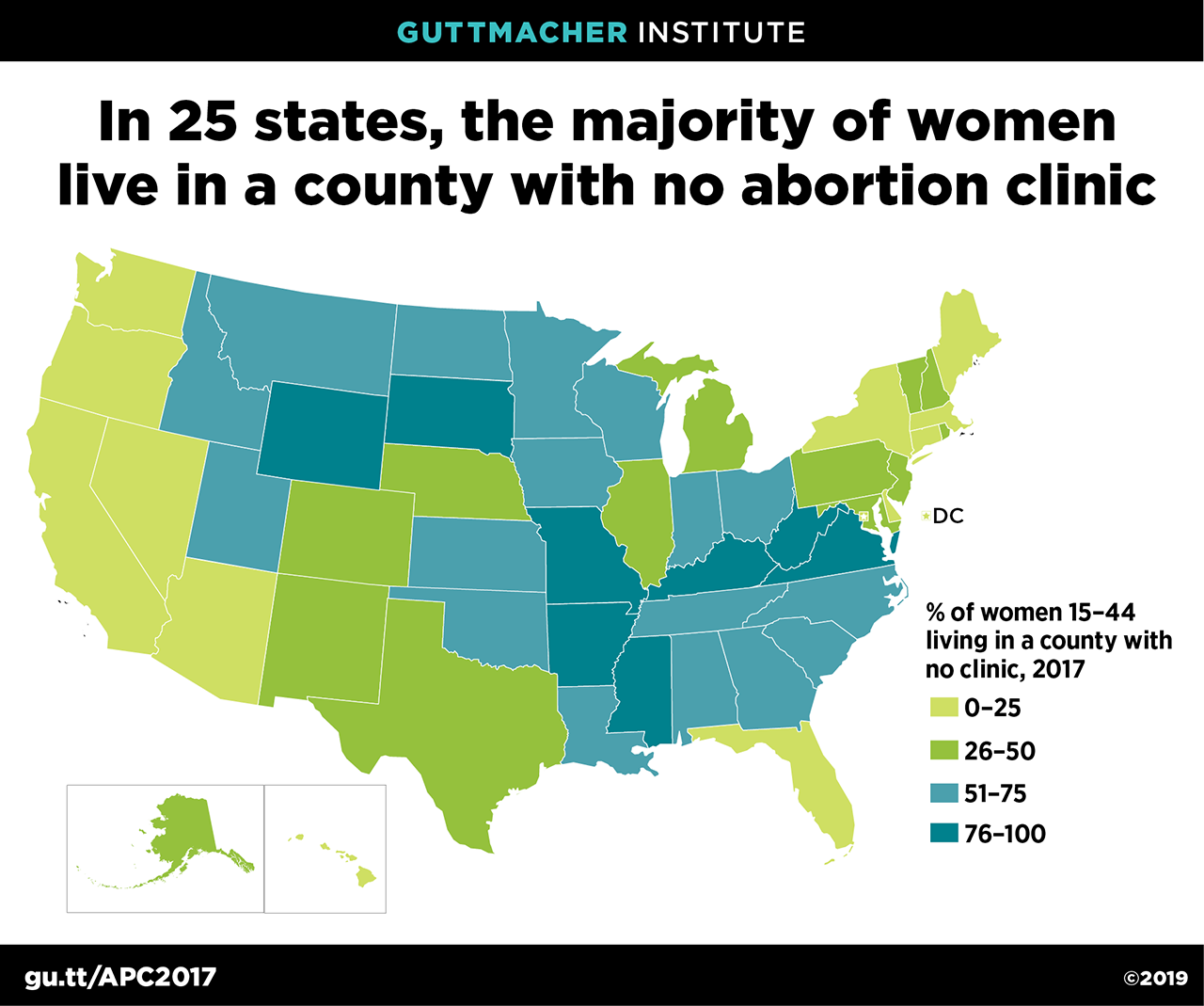 The Abortion Rights Case Headed to SCOTUS, and Why You Should Care about It

We are more than halfway through 2021, if you can believe it, and as of June 7, 561 abortion restrictions, including 165 bans, have been introduced across 47 states. In 16 states, 83 of those restrictions have been enacted. It’s bad out there for someone looking to access abortion, and it’s getting worse. In its next term, the United States Supreme Court (SCOTUS) will hear Dobbs vs. Jackson Women’s Health Organization. Here’s what to know about it:

Jackson Women’s Health is the only licensed abortion clinic in Mississippi.  While abortion remains legal in the state, actually obtaining one is an ordeal. One must take into consideration travel to Jackson (which, depending on where you are in the state could involve multiple hours of driving), child care, time off from work, finding a place to stay, the cost of the abortion, and the unseen incidentals of trying to obtain a medical procedure. This isn’t only the case in Mississippi, or in the other states where there’s only one abortion clinic, but everywhere in the country where abortion is only theoretically accessible because those seeking it are cut off by restrictions guided not by science, but by abortion stigma.

The fact that SCOTUS has agreed to hear Dobbs at all indicates that it’s willing to revisit the legality of abortion, and now, with a conservative majority, it’s positioned to do so. Religious conservatives were already emboldened by the appointment of Amy Coney Barrett to the court, hence the deluge of anti-abortion legislation, but knowing that abortion is at play again will result in more restrictions, impacting real people whose lives will be changed by whether or not they can access abortions.

If you’re not already angry and/or worried, consider this: the view of abortion dictating this flood of legislation is that of conservative Christians, who believe that life begins at conception. Restricting abortion based on that conviction is actually a violation of the First Amendment, which protects freedom of religion.

What you can do: