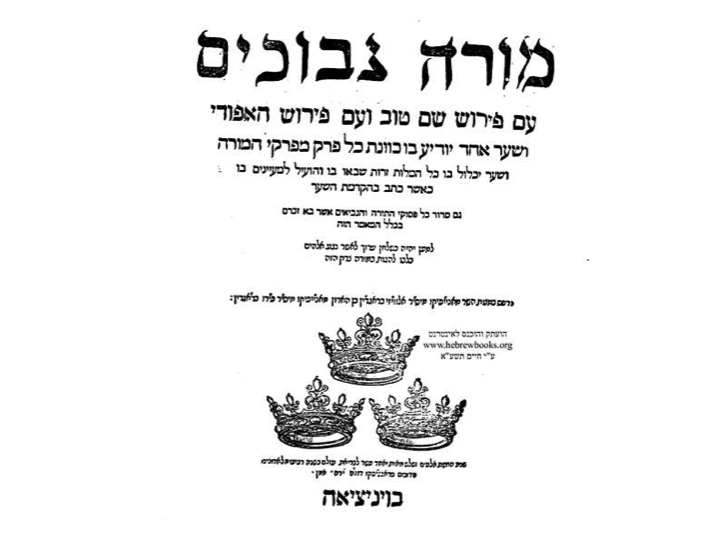 I’m seventeen years old, I’m about to graduate high school. It’s early on a weekday evening, and my mother is roasting a chicken. I’ve always liked hanging around in the kitchen, helping out, tasting. At least, until I started keeping kosher. You see, I am Jewish and my mother is not.

That means I can’t eat her food.

Those are the rules.

But those are the rules.

The rules that connect me to my ancestors. These are my stories. This is me. How can I be anything but Jewish?

The fact that my mother isn’t Jewish doesn’t matter to my father’s family. I was one of them no matter what. But for the wider community, my stories didn’t matter—only the rules. And the rules are that the child of a non-Jewish mother is not Jewish, unless he converts. So that’s what I do. Convert. And accept upon myself all those rules. Because without those rules, my stories don’t matter. Without those rules, I’m not a real Jew. Without those rules, I’m just another average American teenager. Blah. Or one of those liberal Jews, whose Judaism is so watered down it has no teeth and no taste, as bland as the food liberal Jews eat: boiled mung beans and brown rice, with no seasoning, not even salt.

Without those rules I would be a shapeshifting mass.

But the rules also mean the rabbis say I cannot go to college—secular college, where dangerous ideas lurk in books, where the rules of modesty are not enforced and there’s nothing to stop illicit contact between a boy and a girl—or maybe another boy.

I go to college anyway. There I’m free to keep as strictly kosher as I want, observe the rules as I want.

I’m hungry for Saadia Gaon and Maimonides—not legal works, his philosophy, which, according to the rules, is just as forbidden as a pork chops, because it reconciles Greek and Jewish thought, and that can open one’s mind in dangerous and frightening ways. (Which is exactly what I want)

One day on my last college vacation at home, I discover that my mother has been using pots and pans for non-kosher food that I’ve set aside. One night I refuse flatly to eat the meat she has cooked in one of them. She flies into a rage so intense I relent and eat the food (with immense guilt of course). But the damage is done. And a few days later I go on a walk with my father and he tells me that if this continues, he and my mother don’t want to see me. I’ll have to find somewhere else to stay when I come back to LA.

I am sitting at an old wooden carrel piled with books.

I am reading Maimonides’s philosophical magnum opus, the Guide for the Perplexed, written in Judeo-Arabic under the title Dalalat al-Ha’irin.

Part 3, Chapter 34. The first few sentences stop me in my tracks.

[pullquote] Another thing you must know is that the Torah does not concern itself with exceptional cases…and we do not pay attention to… the damage done to an individual person on account of the Torah’s decrees…” Adhiya. Damage.
[/pullquote]It says following Torah can do damage.

I will not be welcome in my own parents’ home because of following Torah. My parents whom I love, and who love me.

This is not for my own good. This is not a sacrifice for which I will receive reward in the future world. This is damage.

At the end of that semester I graduate and I go home.

It’s the tenth of January, 2010. My parents don’t think I’ll be back in LA until tomorrow. But here I am, just off the shuttle from the airport, walking up to their house.

I let myself in with my own key, open the door, hear the clanging of pots in the kitchen and discern the smell of roasting chicken.

I go in to the kitchen. My mother has just taken the chicken out of the oven, and it is sitting there in its roasting pan on the counter. She looks at me. I pull off a little piece from the chicken’s thigh with my fingers and put it in my mouth. “It’s good” I say.