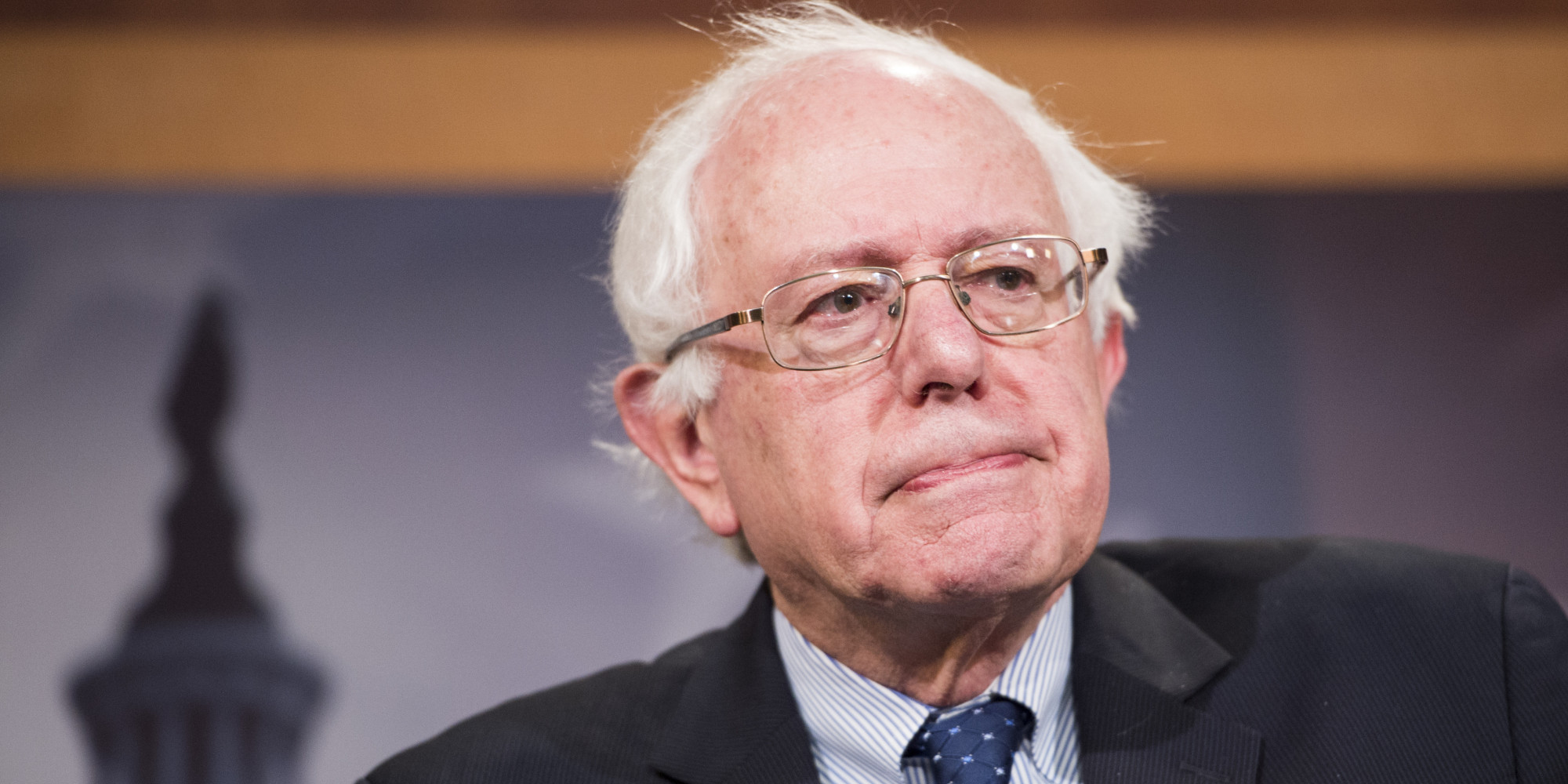 The Teshuva of Sanders

When my parents sat me and my sister down for a family meeting, sometime in the back half of the year 2000, I can’t remember what I was expecting. Dying grandparent? Divorce?
I don’t think that my father losing his job crossed my mind, but after 10+ years in middle management, he was laid off. I had just started high school, and I remember not really knowing what to make of my parents’ assurances that everything was going to be fine.
But my doubts were really beside the point. There was nothing to do but go to high school and college, like I was supposed to do, and trust Mom and Dad to figure this one out. And honestly, I barely understood his job anyway. When I was little, it was easy to explain that he “built school buses.” But of course, he didn’t do the building himself, instead working in an office handling sales, supply chains, whatever else a major school bus manufacturer needed handled.
Until his company was sold to a bigger company, and that company in turn initiated layoffs and manufacturing plant closures to raise its shareholder dividends. And then he was out.

To the extent that my family has a souvenir from the Clinton “boom,” it’s this: the feeling of being kicked out of the middle class as I understood it, where Mom and Dad clock in and out at “respectable” careers. Neither of my parents has had that sort of career. My father ended up tending bar, and eventually networking his way into a kind of independent consulting role for major banks making home loans. (As a victim of globalized capital, the irony of this work is not at all lost on him.) My Mom worked as a teaching assistant, ran a tutoring center, and many other odd roles before eventually going into business with Dad.
And now Dad’s on Social Security–he took the early option, since work has been slow–and financially we seem to have weathered that 15 year storm. We just don’t really have a future as a middle class family, that’s all; at least, not the way things are currently going.
I look around now at the gobs of money that rank-and-file Democrats, most of them around my parents’ age, are forking over to Hillary Clinton, and all I can think is: were we the only ones? It didn’t feel like it at the time. In tears outside my freshman year math class, trying to explain to my teacher that I didn’t want to make excuses but I was stressed out about what was going to happen to my Dad and was struggling to focus on geometry, she nodded in sympathy. The recession was real. The “free trade” decimation of American manufacturing was ongoing. And my family was not the only one to pay the price. She got it.
Yet here we are, racing to elect an architect of the neoliberal economic order that tagged my parents “Recycling” and hustled them to the curb. Why, exactly? Because most of us managed to get through it all without actually becoming homeless? I know it’s an age of diminishing expectations for us temporarily embarrassed millionaires, but I didn’t realize we’d jettisoned quite so much self-respect.

I wanted to write a jeremiad against the Boomer know-nothings who are once again driving us off the Clinton cliff, but when I think about my parents–I just can’t. They’ve been dealt enough pain by the jet-setting class, enough disrespect from the kinds of people who are offended by a Presidential primary that involves regular people making real choices. They don’t need grief from me, and none of us could pretend that they feel good about how the 90s went down–for us, or for anybody. Unless you were already rich, in which case the 90s, like all years between 1980 and today, were probably excellent for you. Congrats.
(And by the way, in defense of their dignity: my parents don’t give a single shit about what wealthy people think of them, about their careers or lack thereof. Like sensible Americans across the country, they’ve found meaning outside an economy that obviously has no interest in their flourishing. This is one of the things I love about them the most. Oh, and they supported Bill Bradley.)
But when the retiring generation looks at people like me in puzzlement and wonders aloud, “why would these young people waste their time supporting a socialist?”, the answer is: my life. The answer is that I know I don’t have a future with neoliberalism, and the only reason I can be so certain is that I already haven’t had a future with it, for a long time now.

When I think about the Clinton/Sanders brawl that is coming down the line for the Democrats, the word that really comes to mind for me is teshuva. Individual practices differ, but one thing that we mostly seem to agree upon is that people can’t be granted forgiveness unless they take action to guard themselves against making the same mistake in the future.
In Hilkhot Teshuva, Maimonides lends this notion a visceral immediacy: sinners should even “change [their] names,” that is, they should so fully renounce that part of themselves that erred that they become “somebody else…not that person who committed those acts.” A figurative idea, but also a helpful reminder that teshuva is measured in public. It is public scrutiny that tests us, asking, among other things, whether we have truly considered our relationship to all of the people with whom we share our society.
My parents’ generation is relying on mine to solve climate change, spiraling inequality, mass incarceration, and an economy that has been battered nearly to death by unrestrained financial deregulation and reckless global trade policy. All while we protect their benefits and keep them out of poverty.
And you know what? We’re going to do it. We don’t really have a choice, and anyway, we’re still Americans–we know how to work, so long as we can get jobs.
But while I’m trying to figure out how to make ends meet with a permanently cratered salary, no paid leave, higher taxes than Mitt Romney, and the five figures of student debt I acquired just to get a BA, a little teshuva from those who gave us the Clinton version of “prosperity” would be nice.
We’ll go easy on you–you don’t even have to change your own names. Just change the name on your ballots.

2 thoughts on “The Teshuva of Sanders”