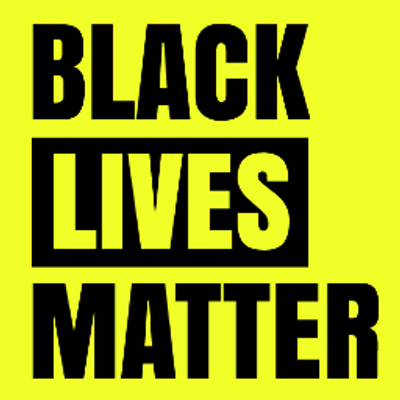 White Jewish Solidarity in the Time of #BlackLivesMatter

*(Note that “American White Ashkenazi Jews” is used by White people who descend from Ashkenazi Jews as well as by people who have converted to Judaism through the Ashkenazi tradition.)
To move forward our intertwined struggles for liberation…

Here are some practical steps to make that happen:
How to Ally: Resources and Tips

Where to Ally: Organizations
Anti-racist allyship is fundamentally about taking effective, organized action to fight racism. So, where do we turn to do that? I’ve listed some orgs. below that a) explicitly center the liberation of Black and Brown people and b) to which White people are welcome to contribute their time or money–please feel free to add in the comments section any other orgs. that match those criteria.

Can you make a commitment today to contribute your time or money  in solidarity with anti-racist movement? And/or are you doing so already (and if so where)? Let us know in the comments below!