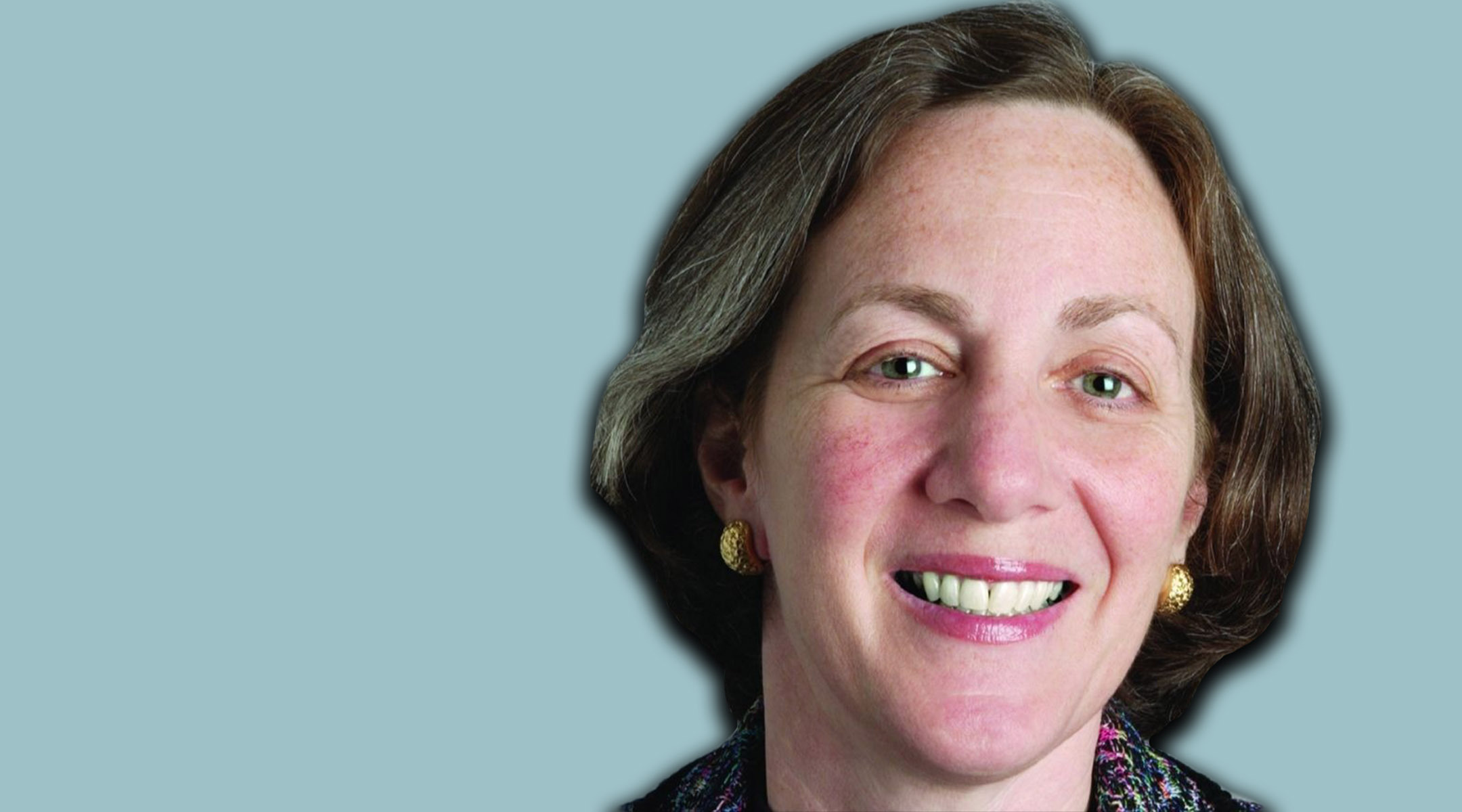 It is rough out there, so if you’ve disengaged to some degree from social media as an act of self-preservation, that’s understandable. (But also, get back on there, radical stuff is in motion, and you are needed.)   Whether or not you’ve been plugged in to social media, here are two super important Jewish feminist happenings you should know about:

Dianne Lob is the chair-elect of the Conference of Presidents of Major American Jewish Organizations. On May 20, a letter with over 250 signatures was submitted to Lob, calling for the Conference to bar Jewish organizational representatives who have committed sexual assault and/or harassment from participating in its activities. The letter was drafted by members of the Committee on Ethics in Jewish Leadership, a group of four academics. With a woman at the helm of the Conference of Presidents, the hope is that the issue of sexual violence in the Jewish community will be taken far more seriously than it has been in the past, and that those who perpetuate it will be held accountable.

The National Council of Jewish Women debuted their Abortion and Jewish Values Toolkit, a resource designed to support and promote abortion access. The materials in the kit clarifies Jewish values and messaging around abortion and people who can get pregnant, examines the intersection of abortion and issues such as immigration, health care, and voting rights. It’s a must have resource. Watch their May 26 webinar, featuring Rabbi Danya Ruttenberg, Rabbi Lori Koffman, Rabbi Rachel Timoner, and SooJi Min-Maranda, Executive Director of ALEPH: The Alliance of Jewish Renewal.

One thought on “These important Jewish feminist events just happened”