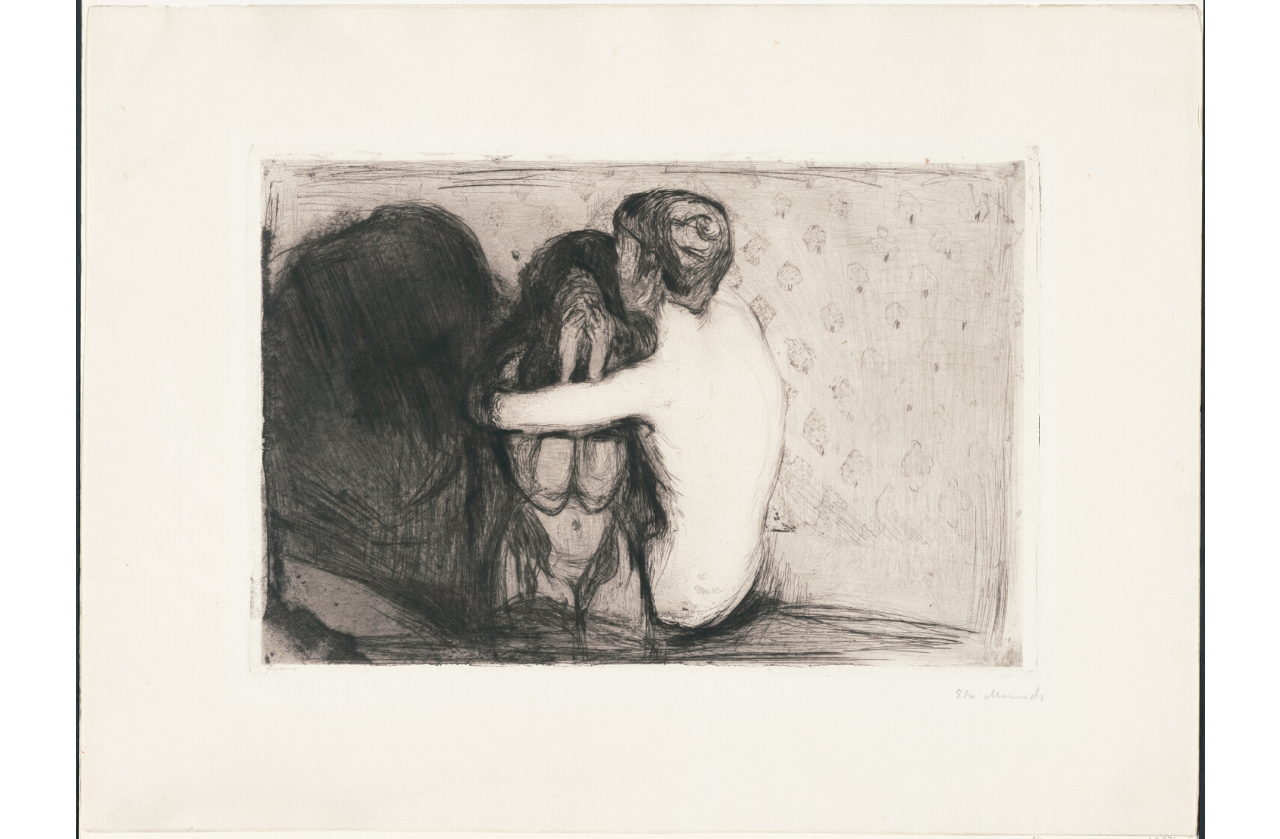 In the Warsaw ghetto, on Shabbat, the 12th of Tammuz 5702, corresponding to June 27, 1942 in the Gregorian calendar, Rabbi Kalonymos Kalmish Szapiro gave a sermon to some small remnant of his community gathered in secret for prayers. It was the Shabbat before the fast of the 17th of Tammuz, which commemorates the beginning of the destruction of the Temple in Jerusalem in 70 CE. Rabbi Szapiro, the leader, the rebbe, of the Piasczene Hassidic community was an educator and a religious thinker. He had built a school based on a specific educational theory which he had spelled out in his book Hovat Hatalmidim/The Obligation of the Students. His theory was based on the responsibility of a teacher to meet every student at the place in which they were. The model was based on the paradigm of God revealing the Torah to Israel. If God who fills Heaven and Earth can constrict Godself in order that limited people of flesh and blood could understand, then surely a teacher could constrict themselves so that their students could understand them.

On that Shabbat, Rabbi Szapiro faced the beginning of the end of the destruction of the Jewish world in Eastern Europe, and as far as he could tell, in much of the world. There was no theological precedent, to his mind, to what was happening. As he wrote, “The unique sufferings, and the evil and awful deaths, which the evil, bizzare, murderers renewed upon the House of Israel from the end of 5702, according to my knowledge of the words of our Sages OBM, and the histories of Israel in general, they were unprecedented…”  This was beyond the confines of the sin and punishment paradigm by which Jews had understood the destruction of the Temple over the centuries. There was nothing that the Jewish people could have done to merit this level of punishment. It could not be “punishment.” And in that moment of dread, and anguish he said the following:

“And in truth it is amazing that the world is still standing after so many outcries [from children and righteous people calling for help]. In regard to the ten Sages who were martyred it is said that the angels yelled: “Is this Torah and this its reward?” A Heavenly voice answered: “If I hear one sound I will turn the earth into water!” And now, innocent children, pure angels, and even the great and holy of Israel, who are killed and slaughtered only because they are Israel—they, who are greater than the angels, fill the whole world with these screams, and the world does not turn into water, but remains as it was, as if nothing touched it, God forbid.”

Rav, R. Hanina, R. Yohanan, and R. Haviva are recorded in the Babylonian Talmud (Shabbat 54b) as having said the following:

All who can protest against [something wrong that] one of their family [is doing] and does not protest, is accountable together with their family.

[All who can protest against something wrong that] a citizen of their city [is doing and does not protest], is accountable together with all citizens of the city.

[All who can protest against something wrong that is being done] in the whole world, is accountable together with all citizens of the world.

In the Talmud’s discussion of this text, R. Hanina’s son R. Aha goes to a story from the book of Ezekiel to make the argument that the only time God ever overturned a protective decree and instead decreed destruction was in the case of righteous folks who stood aside and did not intervene when it was necessary. R. Hanina illustrates by imagining the following conversation:

Said the Holy One of Blessing to Gavriel:

“Go and write on the foreheads of the righteous an ink mark so that the angels of destruction will not have power over them.

And on the foreheads of the wicked a mark of blood so that the angels of destruction shall have power over them.”

Truth said to the Holy One of Blessing: “Master of the World, how are these different than these?”

She said before God: “Master of the World, they were able to protest and they did not protest.”

God said to her: “It is revealed and known to me that if they had protested, they would not have accepted the protest.”

She said to God: “Master of the World, though it is revealed to You, is it revealed to them?”

God ordered the Angel Gavriel to protect the righteous while havoc was wreaked upon the unrighteous. Truth then intervened, arguing that the “righteous” were not righteous as they had the opportunity to protest against the evil and yet they did not. Even though it is unclear whether or not their protest would have been successful, they still had the obligation to attempt to intervene in the situation and instead they remained as bystanders. God then reversed the Divine order and instructed that the killing start with the “righteous” bystanders.

Emmanuel Levinas, who survived the Holocaust and died in Paris at the age of 89 in 1995, used part of this Talmudic discussion as an epigraph to one of his two most important philosophical works which he dedicated “to the memory of those who were closest among the six million assassinated by the National Socialists, and of the millions on millions of all confessions and all nations, victims of the same hatred of the other man, the same anti-semitism.” The opposite of righteousness is not responding to the needs, the vulnerabilities, the cries of the victims of evil. The opposite of righteousness is saying “I am fine and my house is fine, and what is beyond my house is not my concern.”

Writing in engagement with and in response to Levinas’ work, the philosopher Jill Staufer describes a state of loneliness which is not solitude or temporary lack of physical contact. The loneliness that she describes is, rather, the absolute lack of response, or even the expectation of response, of the people who one has grown to assume will respond. It is the destruction of a world in which one is listened to or in which one can expect others to act in such a fashion as to respond to one’s distress. She calls this “ethical loneliness,” that is a loneliness caused by a failure of anyone taking responsibility. She writes about how survivors of the Shoah and other genocides or catastrophes on that scale “seek release from ethical loneliness, the sense of having been abandoned by humanity. They want the harms they have undergone to be heard and the wrongness of them affirmed in a lasting way not only by the perpetrators but also by the surrounding society. They seek the help of others to reassure them that they are living in a world with others, one where they will be protected when they are under threat. Only in conditions such as those might they be able to take existence for granted, or take on the present moment freely.” (Ethical Loneliness 29)

And so finally, we must hear the voices of the survivors, and relate the stories of the victims. We then learn that we are obligated to hear the voices of all survivors, and the stories of all victims—in the United States we are especially called to hear those who survived the evils of anti-Black racism from slavery to present, and the genocide of Native Americans. After hearing we must make reparations and, perhaps most important, make sure that this does not happen again.

One thought on “Three Reflections on Yom Hashoah ”