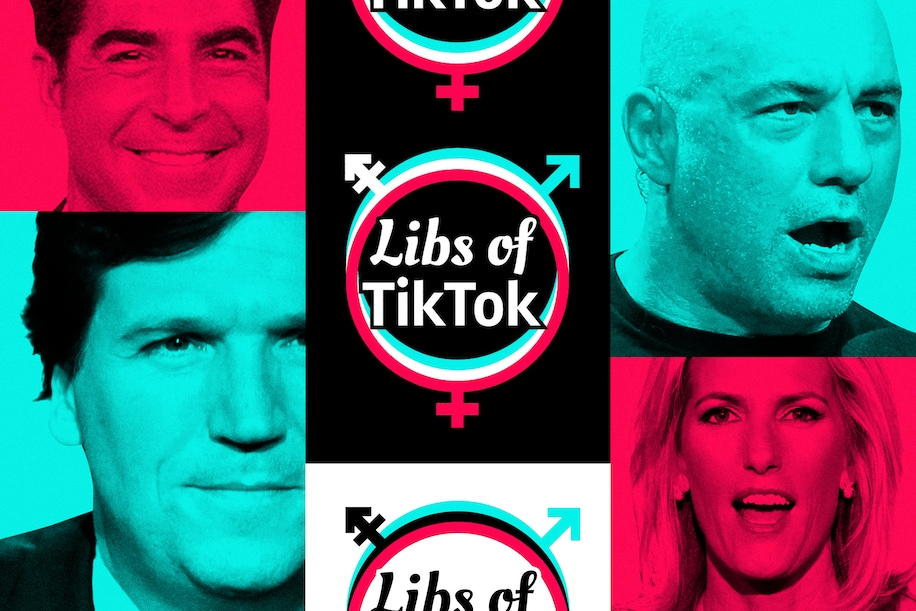 Orthodox Jews are once again in the news, now because of the Washington Post’s expose revealing that “libs of tiktok” – the primary social media feed of the American Rightwing on anti-LGBTQ hate-mongering – was a Chabad woman named Chaya Raichik trying to hide her identity. Raichik – who boasts about getting “evil” gay teachers fired and pioneered the term “grooming” to describe teaching about sexuality” – has hundreds of thousands of followers (probably millions by now) and includes influential fans like Christina Pushaw (the antisemitic spokeswoman for Florida Gov. Ron DeSantis), Tucker Carlson, and Joe Rogan.

From my perspective, every part of story reveals deep and uncomfortable truths about contemporary America and American Orthodox Judaism. A few initial thoughts:

For myself, having spent the better part of the last 6 years both fighting and researching this phenomenon, I must say that I am thrilled to see it in the mainstream media getting the spotlight it deserves.

3 thoughts on “Of course “libs of tiktok” is Haredi.”