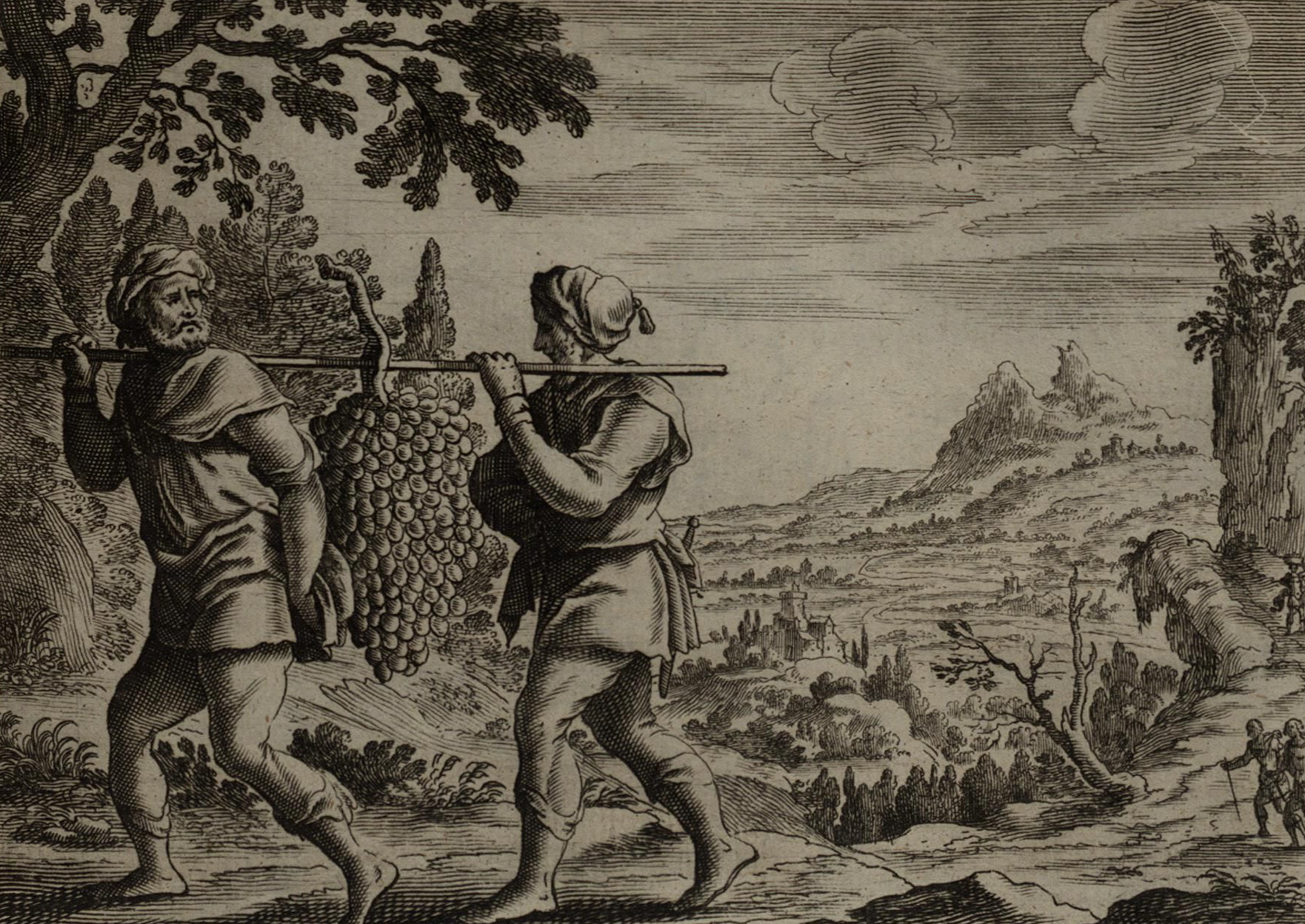 #TorahForTheResistance is a campaign by young rabbinical and religious students about Jewish resistance to Trump through the lens of faith, Judaism, and spirituality. Read the full series here.