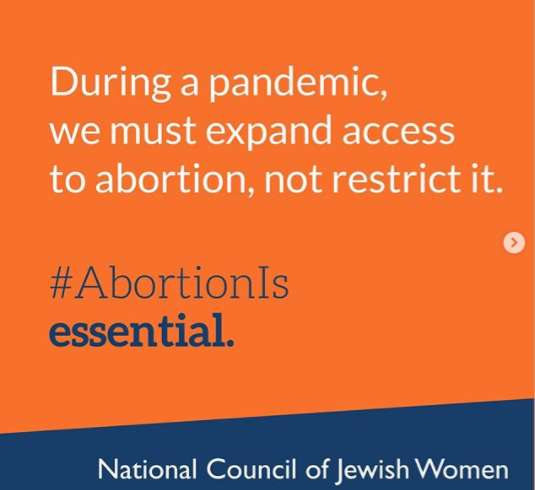 What you should know about abortion access during COVID-19

Abortion is health care, and it’s urgent health care – the longer one is forced to wait to obtain an abortion, the more difficult the procedure will be to get, until it’s impossible altogether and results in forced birth. Anti-choice politicians and activists know this, which is why, right now, when we should be dedicating resources to stopping the spread of COVID-19 and helping the most vulnerable, they’re putting their energy into limiting abortion access (and still protesting at clinics where abortion care is provided, instead of following the stay at home/social distancing directives.)

These attempts at blocking access to abortion are done under the guise that abortion providers are using resources that health care providers need for treating COVID-19 (no), especially when we talk about self-managed abortions, which are extremely safe, can be done at home and for the most part do not require any medical intervention. While these bans come with an expiration dates, don’t be fooled – we know we’re weeks away from the peak of COVID-19 pandemic, and these dates will change, further distancing folks from accessing  abortion care that can’t wait.

What you can do: