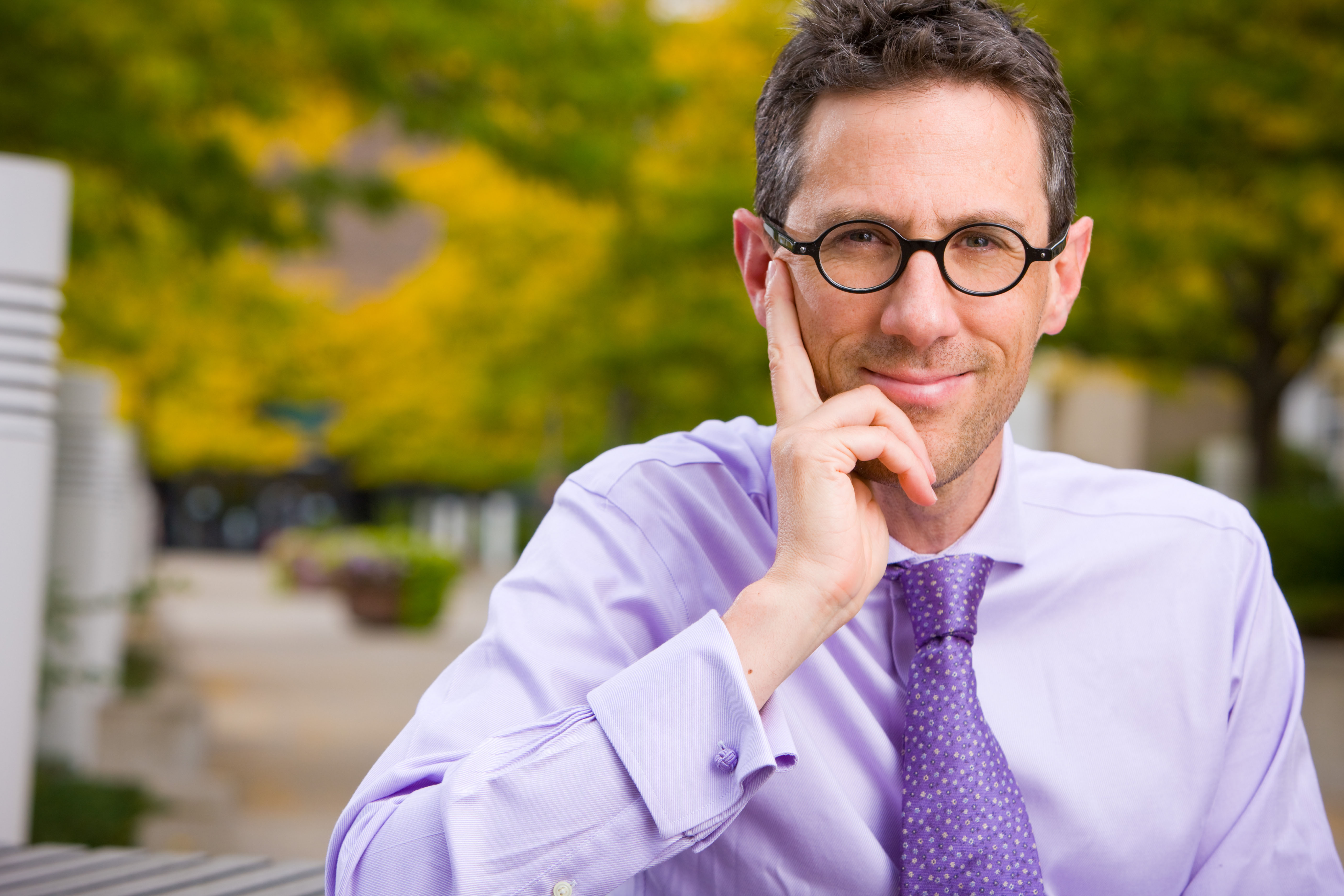 January 8, 2016May 4, 2018 by Kung Fu Jew
[icon-box icon=location] See all 55 members of Open Hillel’s Academic Council on their website.
[/icon-box]I think the easiest was to answer this is with three words: “freedom of speech.” University campuses are constantly under threat from special interest groups that seek to set up shop in our midst. If universities cease to be bastions of free inquiry, of seeking answers to difficult questions, and of searching for truth, society fragments. When this happens, each special interest group possesses its own set of half-truths that, more often than not, fester in their own resentment.
Perhaps nowhere is this on clearer display than when it comes to campus discourses surrounding “Israel/Palestine.” In a democracy, one simply cannot control discourses on campus based on ideology. This hasn’t worked historically, nor will it work in the present. Students need to discuss Israel with one another and in a way that does not have “standing with” as its default position. There are many views and perspectives on Israel that need to be addressed. Zionism, pace many American Jewish leaders, is not a “one size fits all.” Instead, Zionism consists of a myriad of conflicting and contested voices. Jewish students need to figure out—of their own volition and their own searching—where their own voices fit into a much larger conversation.
To be clear: Open Hillel is not about me, my scholarship, or my political commitments. All of these are irrelevant. It is about students. Young Jews need a place where they can articulate their own ideas and not just parrot back what they have been told by adults and their institutions. Young Jews need a place where they can talk to young Muslims over a cup of coffee and not worry about censure. Young Jews need a place where they can hear lectures from people supportive and critical of Israel, and make up their own minds. If they only hear one side of these issues, we have failed them in our capacities as academics and as Jewish leaders.
There has to be a space to express all these views and voices. I see Open Hillel as becoming such a space. Because it is a new organization that challenges the status quo, it will probably be accused by that very status quo of all sorts of things. It is worth underscoring that Open Hillel is not pro-BDS nor anti-Israel. Though, again, it will probably be accused of being both. I would not have joined the Academic Council of Open Hillel were either of these the case. I agreed to join to help strengthen and empower a plurality of Jewish voices on campus.
Universities are not places of sloganeering, but of ideas. Ideas, however, can be powerful and life-altering. This scares many, and is most likely the reason why some will be critical of Open Hillel. Young American Jews, however, need to work out what Judaism means to and for them. On their own. Is Israel part of their Judaism? Who knows. For some it will be; for others, not. Some will seek justice in Israel/Palestine. Some will be the leaders of tomorrow. But in order to work their positions out in a non-dogmatic fashion, young Jews need the intellectual and categorical wherewithal to undertake this momentous task. Open Hillel takes a bold initial step in this regard.
Bright young students are the future of this country. Bright young Jews are the future of Judaism. We provide them half-truths at our own peril. There are demagogues peddling half-truths on all sides of the Israel/Palestine discourse, we have to ensure that our students can tell fact from fiction, reality from myth.
As a member of Open Hillel’s Academic Council, I pledge to create a space where Jewish and non-Jewish students can talk about Israel and other matters in a non-threatening, open, and pluralistic environment.

10 thoughts on “Why I joined Open Hillel’s Academic Council”