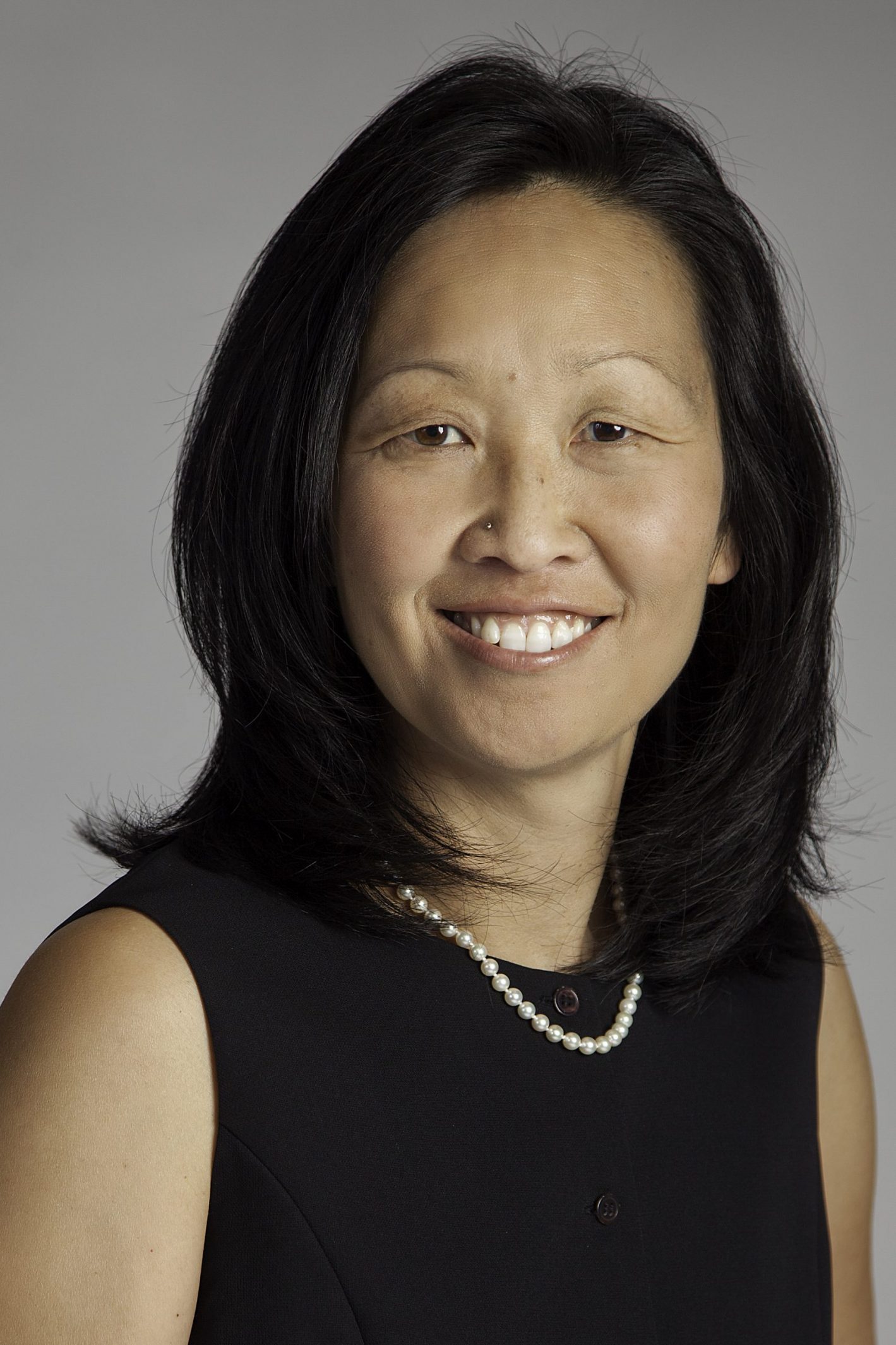 I stand at the intersection of many competing and sometimes incongruent identities finding it hard to breathe.

I say this acknowledging that I am able to breathe and am alive while others like George Floyd, Trayvon Martin, Tamir Rice, Michael Brown, Eric Garner, Philando Castile, Breonna Taylor and more have been murdered. I also recognize that I am privileged to have a voice and am struggling to find the right words and right actions.

But the amount of oxygen I am allowed to breathe in this country I was brought to as a child from Korea is controlled by a racist system that privileges whiteness. What I mean by whiteness and white supremacy culture is a system that sets the thoughts, beliefs and actions held by whites as the norm—and even superior—to people of color. This cultural racism of white supremacy is a contagion that has produced in the United States a history of genocide, land theft, slavery and colonialism. It’s a contagion that still exists today.

I often hear from fellow Jews that we Jews are not white. If that is the case, then it’s time—myself included—to stop privileging whiteness. Sounds easy, but it’s not.

I struggle to find my voice as I fight back against my own internalized oppression. Bumping up against a bamboo ceiling—my own provisional privilege as an immigrant, as a Korean American, as someone who identifies as a woman, Jew by choice, mother, sister and wife.

My parents, may their memories be a blessing always, owned small businesses in Chicago. They preferred to hire Latinos over blacks to work in their stores. My father warned me against marrying a non-Korean for fear of defiling our bloodline. I was reminded again and again to speak only when spoken to.

If I remain silent and obedient, as instructed by my Korean parents, I am supposed to be rewarded by the current system that privileges whiteness. But as a child, I found myself forever getting into trouble for continuing to ask why must I be silent?

Believe me, I didn’t get much for being silent. And Asian Americans, especially those who fall into the model-minority trap, are the first to be bartered and traded away in many policy negotiations. Standing silent on the sidelines, however, has never helped anyone. No one is free until we are all free.

For years, I have been walking a tightrope. If I chose to face my own racism and the racism that I’ve been subjected to, then my carefully bound and tightly wound identities may fall apart at any time. I realize now that I’ve been stuck. I have no place to turn but to my faith.

Privileging whiteness is a malignancy. It is the scourge of American society and at the root of systematic oppression and racism. My whiteness may go into recession but the virus is still inside me. I need to let go of my fear. I may survive within the system of white supremacy as it currently exists. But survival isn’t good enough. I must demand more of myself and others. I am not sure what it will look like exactly, but I must listen and act.