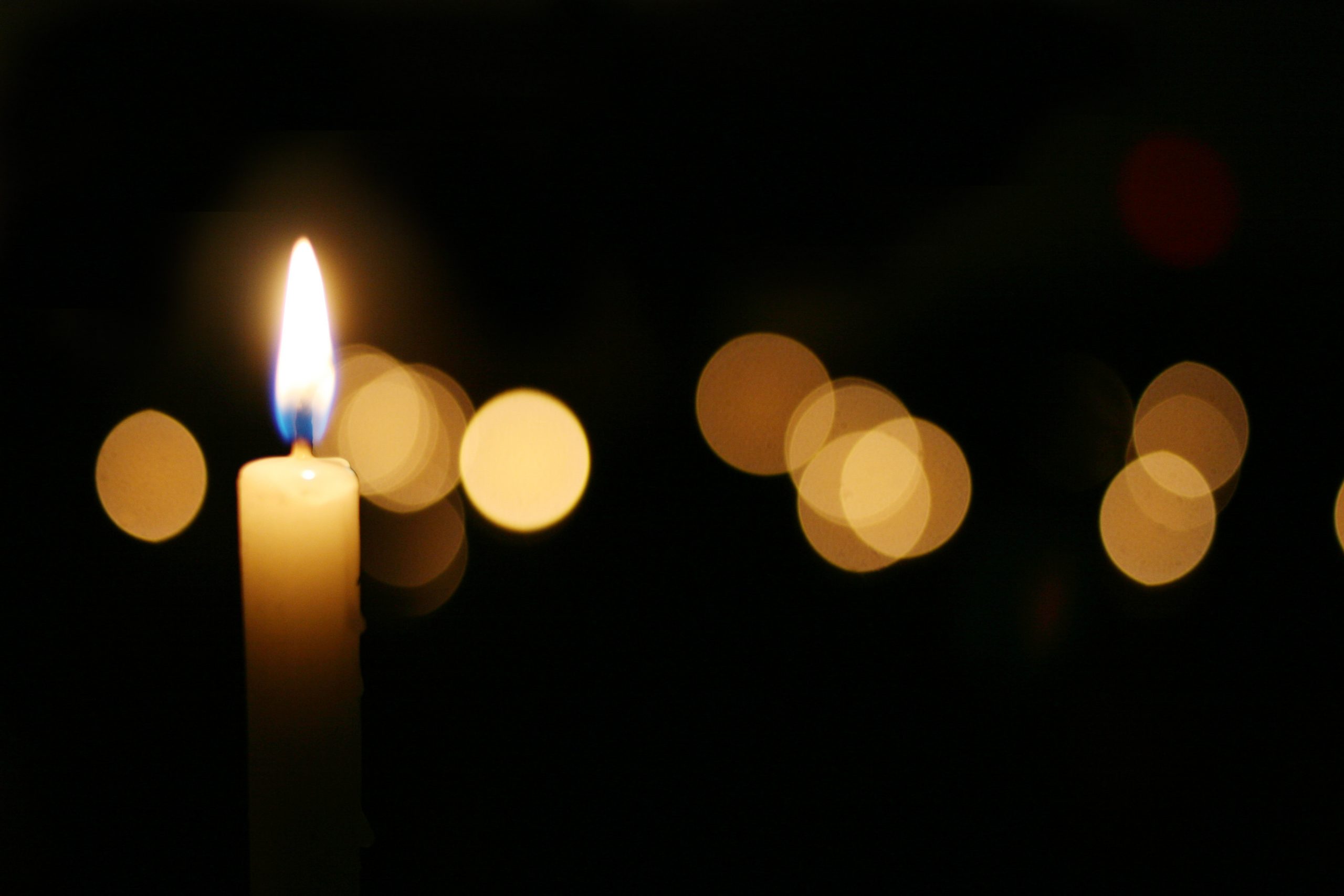 מאי חנוכה / What do we do with Hanukah?

What to do with Hanukah? (Spoiler alert—its actually about Diaspora.)

Hanukah lives in the sweet spot where there is one story which claims that it is “historically true” and yet there is very little contemporary evidence to back this up—the earliest account being written generations after the events—and there is another story, a miracle story whose earliest recording is centuries after its supposed occurrence. Yet, we go with the miracle story.

There was no love lost between the Rabbis and the Hasmoneans. There are several legends about Rabbis (i.e. Shimon ben Shatah) confronting the Hasmonean king Yannai. (e.g. Sanhedrin 19a-b), and Yannai killing Sages (Kidushin 66a). So it is not surprising that the Rabbis did not glorify the Hasmonean victory, and chose to center a different legend which seems to have arisen in the first centuries of the common era. The additional prayer (called al hanisim) that is added to the central prayer does not mention the miracle of the oil. The earliest mention of the miracle of the oil is in the commentary (the “scholion”) to a first century list of holidays called Megillat Ta’anit.  This commentary is not mentioned in the Palestinian Talmud. Its first appearance is in the Babylonian Talmud many centuries later.

While this may point to a choice for the miracle story over the martial story, the martial story did not fade away. It arose from time to time, gaining full rehabilitation with the birth of the Zionist movement whose adherents looked to the Maccabees for ancestral precedent.

However, this is not my point.

The earliest rabbinic legal discussion of the obligations of Hanukkah (as opposed to mentioning Hanukkah in passing) is not in the Palestinian Mishnah. It is in a supposed Palestinian baraitta quoted in the Babylonian Talmud and not in the Palestinian Talmud. This is the famous debate between the House of Hillel and the House of Shammai as to whether one lights one candle on the first night and then adds a candle each night (Hillel); or conversely one lights eight candles on the first night and then subtracts a candle each night (Shammai). This is followed by the obligation to light the candelabrum in the doorway, outside, or if one lived on an upper floor, in the window.

These are the earliest legal discussions of Hanukkah. There are others. The salient point is that many of the laws have to do with the placement of the candelabrum in order to publicize the miracle (pirsumei nisa). One might have thought that a holiday whose legend included the purification of the Temple would have had a Temple-like ritual at its center (compare the (not) eating of the Passover on Pesach). Instead, even the candelabrum does not replicate the seven branched Temple candelabrum. The focus of the holiday obligations are marking Jewish space. Facing outward at the exact moment that people return from the market. If one has two entrances, the Talmud asks, does one have to light in both places?

Hanukah is a diasporic holiday which celebrates place. This place where we are now is the place in which we announce the miracle. This is not a second rate reminder of a ritual whose better form would have been and will be ensconced in the Temple. It is a diasporic ritual which lays claim to diasporic Jewish space.

This places Hanukkah on the same axis as Purim, again a holiday which is about and in diaspora, and would not make sense in the Land of Israel. However, the difference is that Purim posits that redemption is impossible, and that as long as the King is maliciously or foolishly evil there will be a never-ending drama in which first Haman succeeds and then Mordecai succeeds. Hanukkah celebrates the fact of being here. Light in whatever many religious or secular metaphors it is clothed is brought into these Jewish spaces. The reason that is ascribed to the House of Hillel for the custom that we follow in lighting the candles is just that we go upwards in holiness and not the opposite. We light the candles and increase the holiness. Here.

Hanukkah is a diasporic holiday in that is portable. The celebration of Hanukah defines the space that is celebrated as a Jewish space—like a mezuzah on a door post, or an eruv boundary in a city. Like these other markers it creates Jewish space which is non-exclusive. Jewish space which has permeable boundaries. Jewish space which lives in proximity to others, despite the fact that this proximity is risky. From the start, the halakhah of Hanukah decided that in a time of danger one need not light the candelabrum on the outside or facing out, rather one may light inside on a table.

When we light candles today, we again announce that we live in Jewish spaces which are proximate to other spaces, and while we embrace this proximity we are aware that it is risky, and yet still we increase the holiness, the light, from day to day. Here, in this time, and in this place.