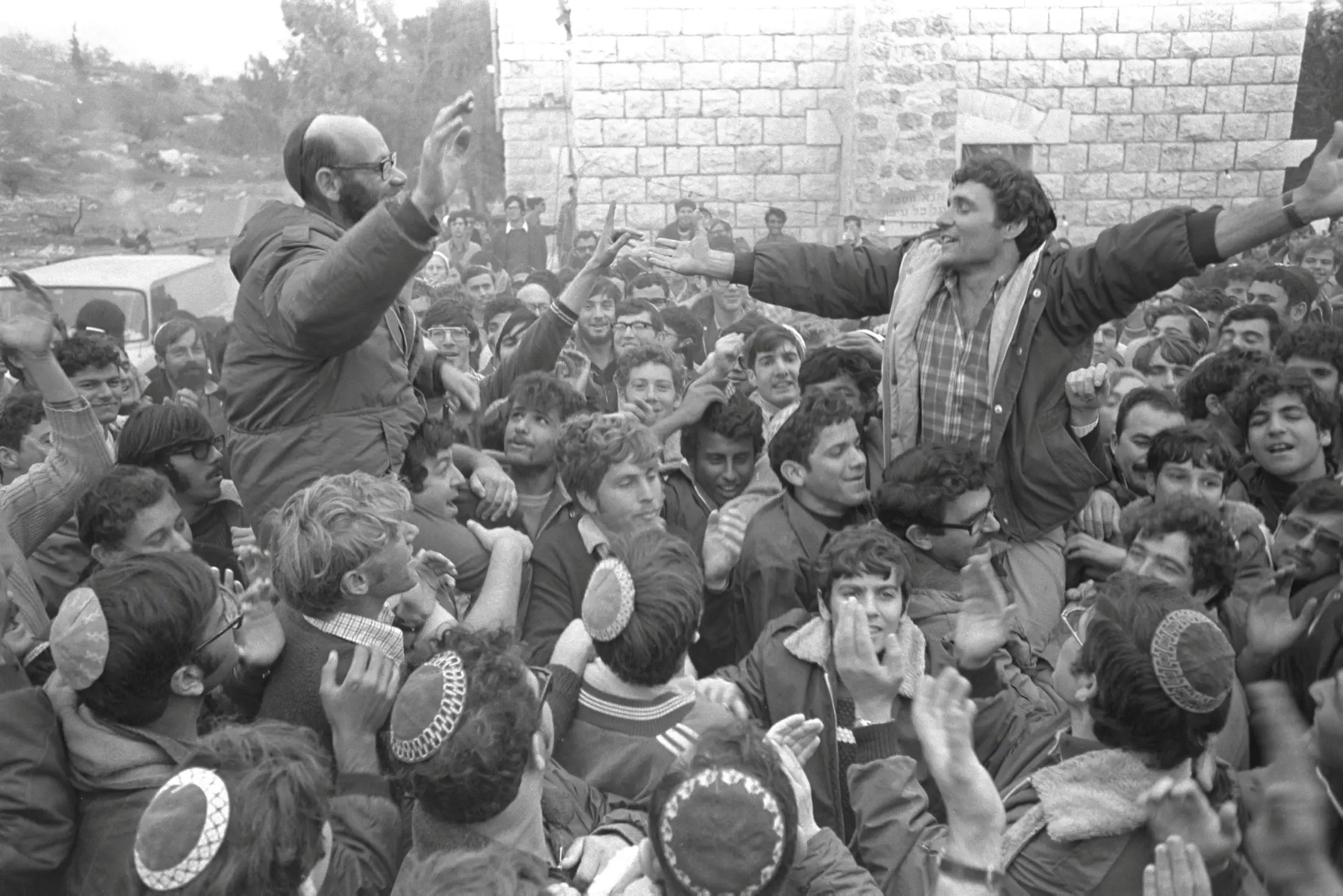 Nathaniel Berman is the Rahel Varnhagen Professor in Brown University’s Department of Religious Studies. He is the author of Divine and Demonic in the Poetic Mythology of the Zohar: the ‘Other Side’ of Kabbalah (Brill 2018) and Passion and Ambivalence: Colonialism, Nationalism, and International Law (Brill 2011).

Amidst the furious “apartheid” debate, one criticism, made by some of those often called “liberal Zionists,” stands out: that Israeli rule over Palestinians does not involve “racial” subordination but stems from a “conflict between two national movements.” These critics would, thereby, foreclose the “apartheid” rubric in principle, regardless of inquiry into the factual situation.

The four recent “apartheid” reports – those of the Israeli Yesh Din and B’Tselem and the international Human Rights Watch and Amnesty International – differ among themselves. Most notably, they disagree about whether the “apartheid” rubric is applicable only to the West Bank or also to Israel within the “Green Line,” its internationally recognized border. The “two national movements” critics, however, would exclude the applicability of the rubric in the entire region.

There are several initial problems with the critics’ distinction between “racial” and “national” conflict. First, almost every nationalist conflict in modern times has also involved the projection of negative images of the antagonists, indistinguishable from racist hatred. Second, the argument that neither Jews nor Arabs are a “race” in the biological sense ignores the fact that “race” is always a social, not biological, construct. Third, when one group subjects another to domination, the issue is not whether the dominated are “really” a race, but whether the perpetrators treat them that way. Finally, as the Yesh Din report persuasively argues, the international legal category of “apartheid” includes domination on the basis of group identities other than those narrowly conceived as “racial,” including ethnic, religious, and other affiliations. All of these factors cut against the argument that “apartheid” depends on a narrow understanding of race.

Proponents of the “two national movements” framework, however, face a more important obstacle: official Israeli pronouncements and policy. With some notable exceptions, Israeli governments’ words and deeds since 1967 have been systematically incompatible with such a framework. For most of the nearly 55-year occupation of the West Bank, Israel has relied on some version of the “missing reversioner” argument: the contention that there is no legal claimant to the land other than Israel, due to the absence of an internationally recognized sovereign there since the end of Ottoman rule in 1917. The “missing reversioner” position is simply incompatible with the “two national movements” framework, for it necessarily entails the non-recognition of the Palestinian nation.

Israel has advanced the “missing reversioner” argument both to escape from the Geneva Conventions’ prohibition on settlements in occupied territory and to support its aspiration eventually to exercise formal sovereignty over the West Bank. This position informs systematic Israeli policy in the West Bank, most obviously manifested in the hundreds of thousands of Jewish settlers who live under Israeli law which treats them as living “in Israel” for all purposes – even while ruling Palestinians under military law.

The notable exception to this consistent Israeli stance came during the heyday of the Oslo Accords. In 1993, Israel recognized the PLO as the “representative of the Palestinian people” and as a negotiation partner, even though it stopped short of recognizing a Palestinian right to a state. However, this recognition of the Palestinian people has long ago become a dead letter. The only Jewish Israeli politicians who would restate this recognition today belong to parties with no chance of leading a government.

It is true that Netanyahu endorsed the notion of “two peoples living freely side by side” in his 2009 “Bar-Ilan speech.” Many observers doubted at the time that this speech was anything more than an insincere sop to the then-new Obama administration. More importantly, all of Netanyahu’s subsequent public pronouncements and concrete policies vigorously fought against the putative stance of the “Bar-Ilan speech.” The subordination of Palestinians to the Israeli military and the aggressive tactics of the settlers continued unabated and has substantially accelerated in recent years, even (or especially) since Bennett came into office.

The 2018 “Nation-State Law” also poses a clear obstacle to the “two national movements” position. That quasi-constitutional “Basic Law” states that only the Jewish people may exercise “national self-determination in the State of Israel.” Some may argue that the reference to the “State of Israel” does not include the West Bank, thereby leaving open the possibility that the Palestinian nation can exercise self-determination there – and that the provision is thus not incompatible with the “two national movements” framework. However, this argument faces the same problem: that Israel systematically treats the West Bank (at the very least “Area C,” over 60% of the West Bank) as an integral part of “the State of Israel” in numerous ways. These policies make it nearly impossible to substantiate a “two national movements” reading of the Nation-State Law.

The “two national movements” critics of the “apartheid” rubric thus must oppose a half-century of Israel’s framing and conduct of the occupation. Some of the critics may advance the more moderate position that the situation in the West Bank does not authorize the applicability of the “apartheid” rubric within the Green Line. Again, however, the critics must face the refusal of most Israeli governments to treat the Green Line as Israel’s border. The treatment of Israel within the Green Line as a separate unit of analysis requires denunciation of the entire occupation regime, at least since the first West Bank settlement was created in September, 1967.

The “two national movements” proponents thus find themselves in an awkward position. In order to criticize the threat they perceive from the “apartheid” reports, they must join the most principled opponents of Israeli occupation policy. These opponents include, above all, those who denounce the entire settlement enterprise, including the so-called “consensus” settlements, as illegal and immoral. And this denunciation must concern the here-and-now, not some utopian future. A 55-year old regime on the West Bank marked by systematic treatment of the subordinated population as not entitled to national rights, let alone the basic protections of the Geneva Conventions, cannot escape the “apartheid” charge because it might end when the Messiah comes.

There may be plausible arguments about the applicability of the “apartheid” rubric within the Green Line. But the argument of principle based on the “two national movements” framework is not one of them – unless the critics set themselves uncompromisingly and immediately against a half-century of Israeli words and deeds in the West Bank. Are they willing to take that step?